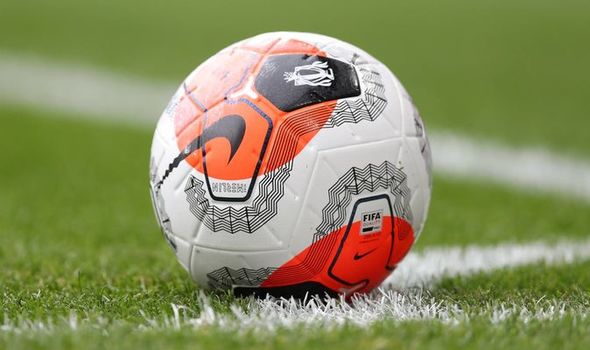 The Premier League have confirmed two positive coronavirus results in their second round of testing as the return of games draws closer. 996 players and club staff were tested this week. Two positive results came back from two separate clubs. The pair will now self-isolate for seven days before returning to work.

It was an improvement on the already encouraging first round of testing which had just six positive cases from 478 people tested.

The figures mean it is now all but certain that Premier League clubs will move forward into contact training by the end of this week.

On Wednesday, the 20 Premier League clubs will hold a meeting about training protocols.

The Premier League are hoping games can return on June 19.

The Premier League’s statement on Saturday night read: “The Premier League can today confirm that on Tuesday 19 May, Thursday 21 May and Friday 22 May, 996 players and club staff were tested for COVID-19. Of these, two have tested positive from two clubs.

“Players or club staff who have tested positive will now self-isolate for a period of seven days.

“For the second round of testing, the number of tests available to each club was increased from 40 to 50.

“Previously, 748 players and club staff were tested for COVID-19 on 17-18 May, with six testing positive from three clubs.

“The six who tested positive in the first round of testing are not included in the figures for 19-22 May, as they are still within their seven-day self-isolation period.

“The Premier League is providing this aggregated information for the purposes of competition integrity and transparency. No specific details as to clubs or individuals will be provided by the League and results will be made public after each round of testing.”