Home » Soccer » Premier League coronavirus meeting: What is on the agenda today? 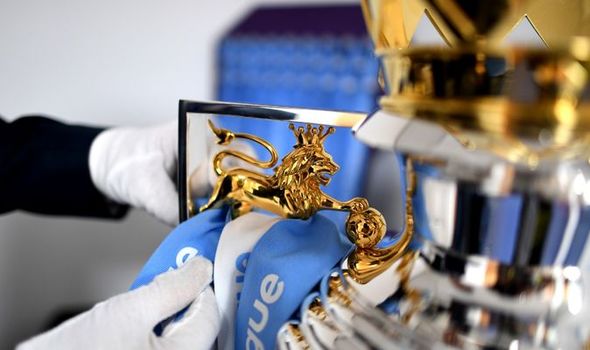 Premier League football is currently suspended due to the coronavirus pandemic. A meeting will be held among top-flight clubs today to discuss how best to complete the season.

According to BBC Sport, Premier League teams will discuss the option of putting a deadline of June 30 in place for completing the 2019/20 season.

Reports have suggested that several clubs are in favour of ending the campaign that date, with the complications of contract expiration dates among the key issues.

FIFA issued guidelines last week stating contracts can be extended until such time as the season ends.

However, legally, players cannot be forced to sign, meaning clubs face the possibility of losing key squad members before the campaign comes to an end.

ALSO SEE: How Premier League table would finish on a points per game scenario 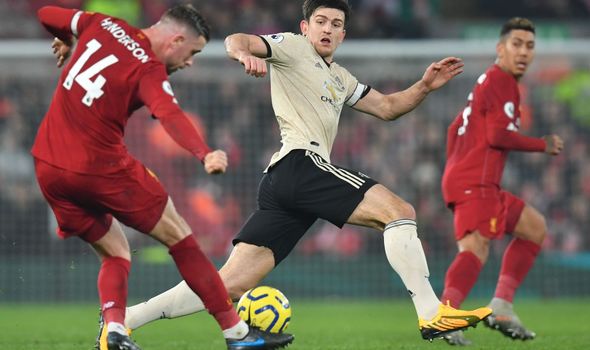 The Premier League has previously stated its commitment to resuming the season when “it is safe and appropriate to do so”.

But with the Government extending the lockdown period by at least another three weeks, Sheffield United manager Chris Wilder does not expect a deadline to be set for the season’s conclusion.

“I’m sure that we will adjust accordingly,” the Blades boss told BBC Radio 4’s Today programme.

“I think for the integrity of the competition and competitions, especially the top end of English football and European football, they’ll want to finish the season.

“I believe that there will be an ability next year to adjust, with international breaks, with moving a few games into midweek. We have that ability through organisation and planning to finish this season off.

“But only as everybody said, and I’ll reiterate that, when it’s safe to do so for everybody. And that obviously we have to take our lead off the Government and what they suggest and want us to do.”

Brighton chairman Tony Bloom is also not expecting a definitive answer at today’s meeting amid talk of June 30 cut-off date, but he admits it would be “difficult” to play beyond then.

“We would like to finish the season,” Bloom said.

“There does come a point when we can’t keep waiting but I don’t think June 30 is that point.

“There’s talk about player contracts and sponsorship and it’s difficult to play beyond that but this situation is so unique and unprecedented every option should be looked at.”