Following the passing of Queen Elizabeth on Thursday, the United Kingdom has entered ten days of mourning – consequently causing disruption to the fixture list. All matches this week were suspended, and reports suggest that some Premier League matches may need to change venue to go ahead next weekend.

According to The Athletic, Premier League clubs are ‘hopeful’ that games next weekend will go ahead, though aware that there could be ‘disagreements’ over the venue of matches. The funeral of the Queen is set to take place at Westminster Abbey on Monday 19th September, leading to an influx of people heading into London.

Therefore, it is reported that games in the capital are ‘at threat’ due to concern about policing numerous events properly. It is likely to be pitched for London clubs to become the away side at the weekend instead, so Tottenham and Chelsea would no longer be playing at home.

Of course, there will be disagreements as a result of the proposal – especially given the time it will take in order for a match to be hosted. Ticketing and staffing will also be considered and how quickly those matters can be solved. If the plan is pressed on with by the Premier League, it remains to be seen how the Brentford vs Arsenal match is dealt with. 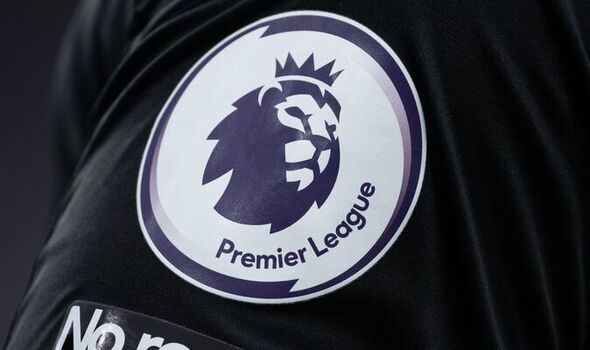 It is believed that matches outside of London are ‘unlikely’ to be interrupted by the Queen’s funeral, though a record number of visitors will be travelling from all ends of the UK will be travelling to London to pay their respects, which will be considered.

Asked by The Athletic about the chance of London-based fixtures going ahead as planned, Metropolitan Police said: “Whether matches go ahead is a matter for the footballing authorities. If fixtures do take place the Met will work with the relevant partners and ensure that appropriate policing plans are in place.” 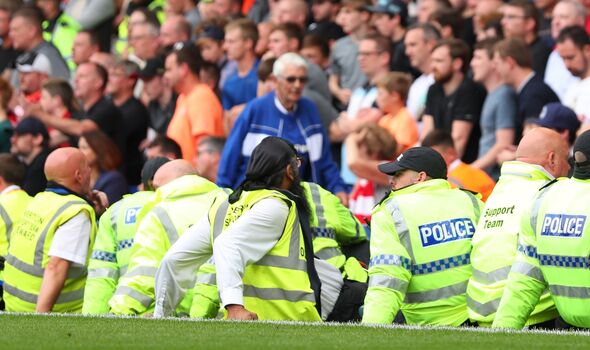