The Premier League has joined the rest of Europe’s top competitions in announcing its firm opposition to FIFA plans for a World Cup every two years.

Former Arsenal manager Arsene Wenger has been tasked with examining whether shortening the gap between the finals from four years to two is possible, after a request from the Saudi Arabian football association to FIFA Congress in May.

Aleksander Ceferin the president of European football’s governing body UEFA told The Times that the plans would “kill football” and said countries from the continent could boycott the tournament. That followed a statement from the European Leagues group, whose 37 members include the Premier League, EFL, LaLiga, Serie A, the Bundesliga and Ligue 1, joined the camp in opposition to FIFA’s plans.

“The leagues have firmly and unanimously opposed any proposals to organise the FIFA World Cup every two years,” a group statement read.

“The leagues will work together with the other stakeholders to prevent football governing bodies taking unilateral decisions that will harm domestic football which is the foundation of our industry and of utmost importance for clubs, players and fans across Europe and the world.

“New competitions, revamped competitions or expanded competitions for club and national team football both at continental level and/or at global level are not the solutions to the current problems of our game in an already congested calendar.”

Wenger’s proposed changes to the international calendar would mean a major finals every year, alternating between World Cups in even years and the continental finals such as the European Championship and the Copa America in odd years.

Within it, FIFA proposes to cut the number of international windows in a season to one or at most two, in October and March, with no national team playing any more than seven matches including play-offs.

Wenger said the current calendar was “outdated, not practical and not efficient” and said as a former club manager he would jump at the changes. 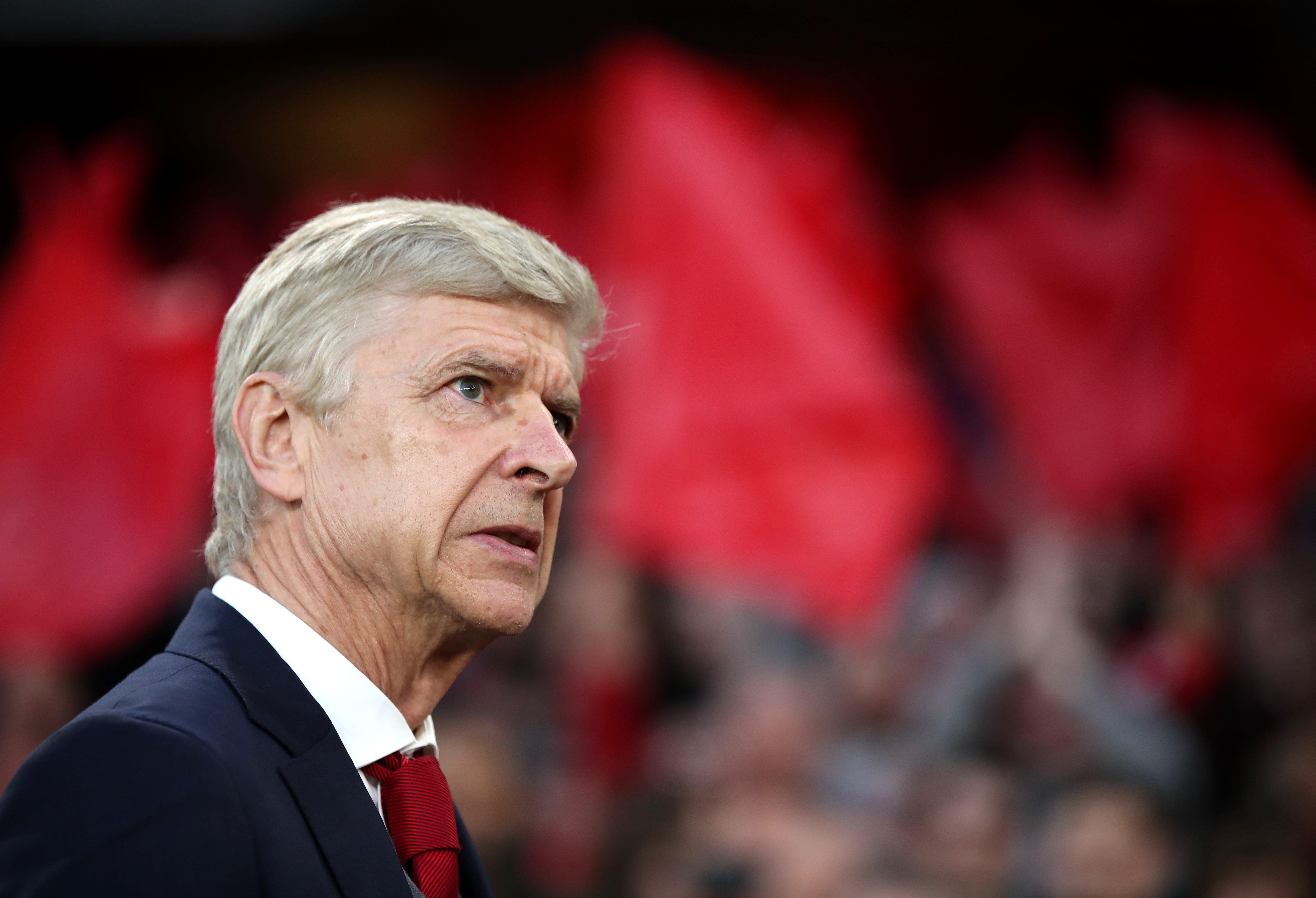 “I tried to create a calendar that is clear, simple to understand and that is modern, that means a better separation between club football and federation,” the Frenchman said.

“By respecting this 80-20 per cent of balance, I believe, if I was in a club I would sign with both hands for that programme.

“It would give me time to have the players and get the focus on what is important for the club. Overall I would say the better separation between club and national team football would improve the quality of concentration on both sides.”

The proposals were championed by a group of former internationals such as 2002 World Cup winner Ronaldo, along with former Denmark goalkeeper Peter Schmeichel and ex-Australia midfielder Tim Cahill.

Schmeichel said there had been no disagreement among the player and coach consultation group that changing the frequency of the finals to every two years was a good thing.

Current players, like Wales’ Gareth Bale who is yet to feature in a World Cup and would therefore arguably benefit from the change, has come out against it.

Ronaldo pointed out that the Champions League and grand slam tennis tournaments were no less prestigious for being played every year.

“It’s about time that we should think about renovating and improving this model to bring more and more emotion to the fans and to improve conditions for the athletes,” the Brazilian said.

The plans include the introduction of a mandatory 25-day rest period at the end of each tournament in order for players to recover for the following season.

FIFA appears intent on allowing its 211 member associations to make the final decision later this year. Given that 166 were in favour of holding the feasibility study, the proposals have a good chance of clearing that hurdle but a power struggle with the major leagues and clubs appears to lie ahead.

The South American confederation CONMEBOL may yet come on board, after its president Alejandro Dominguez said in 2018 he was in favour of a feasibility study to cut the World Cup gap to two years.

There are a huge number of other ramifications if such a change were made.

The Women’s World Cup would have to occupy the same summer as a major men’s finals whenever it was played, though FIFA is understood to be considering a July or August slot for that event as part of a separate consultation exercise led by former United States coach Jill Ellis.

There also appears to be no room for FIFA president Gianni Infantino’s plans for an expanded, summertime Club World Cup, which it was hoped would become a rival to UEFA’s Champions League.

A first edition of the competition was due to take place in China this year, before the coronavirus pandemic led to its indefinite suspension. 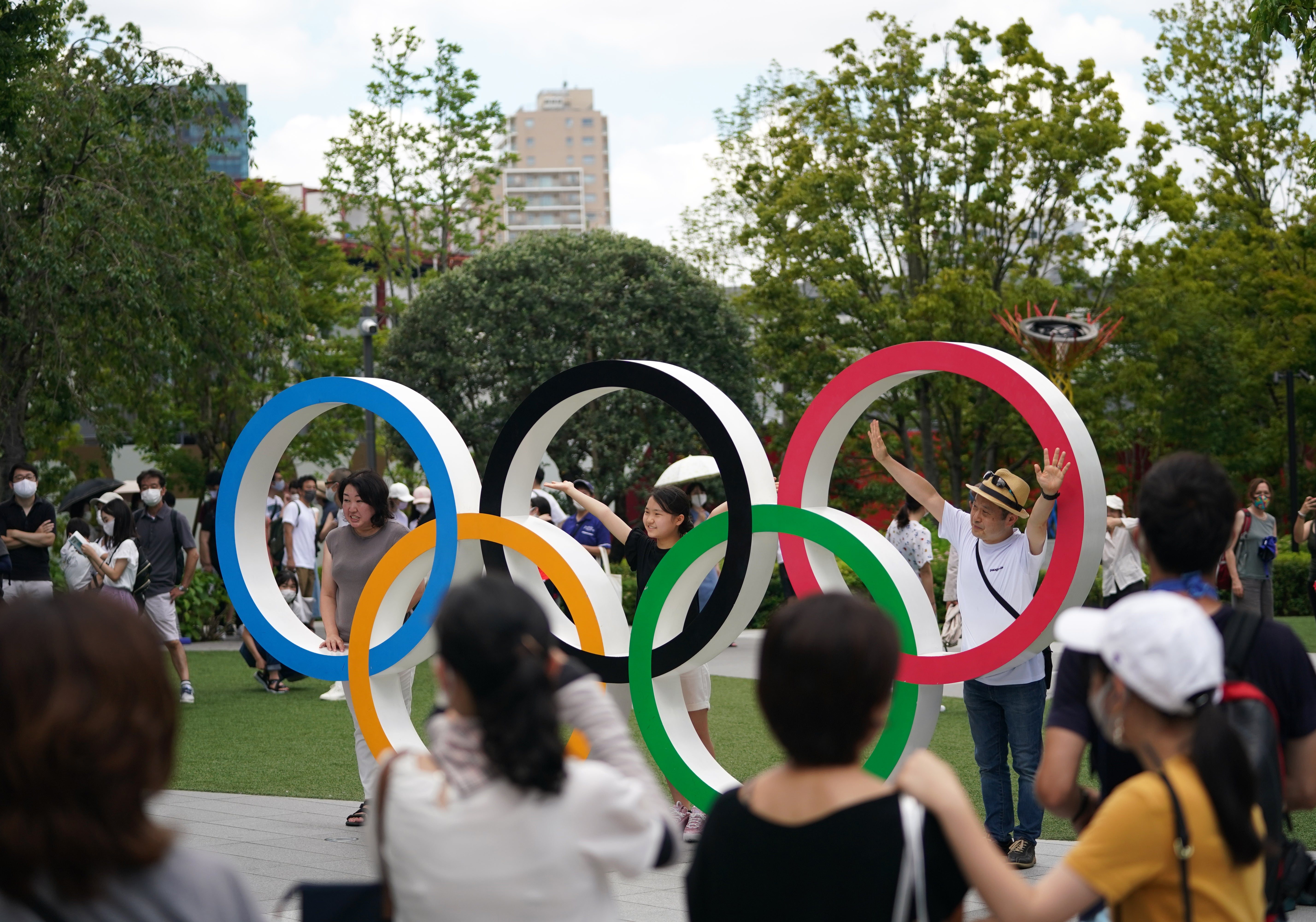 Wenger said the Club World Cup format would be looked at again once agreement had been reached on the international calendar.

The first World Cup in the proposed new cycle has been pencilled in for 2028 which creates another issue – a clash with the summer Olympic Games.

International Olympic Committee president Thomas Bach said on Wednesday that he did not want to “put fuel on the fire” by commenting on the plans, but it would likely be damaging commercially if the two events sat side by side in the same summer.