Premier League list BOTH Cristiano Ronaldo and Edinson Cavani as Manchester United’s No 7 this season, adding further confusion to whether superstar has reclaimed his famous shirt under ‘special dispensation’ rule

It appears as though Cristiano Ronaldo may yet still wear the No 7 shirt on his return to Manchester United after the Premier League website listed him with the iconic number.

The 36-year-old superstar sealed a dramatic return to United on Friday having been heavily linked with a move to rivals Manchester City just hours before.

His move back to the club has prompted debate into which number he should wear for the upcoming season, with Edinson Cavani currently occupying the No 7 shirt.

However, in a bizarre turn of events, the Premier League have now assigned the number to both players. 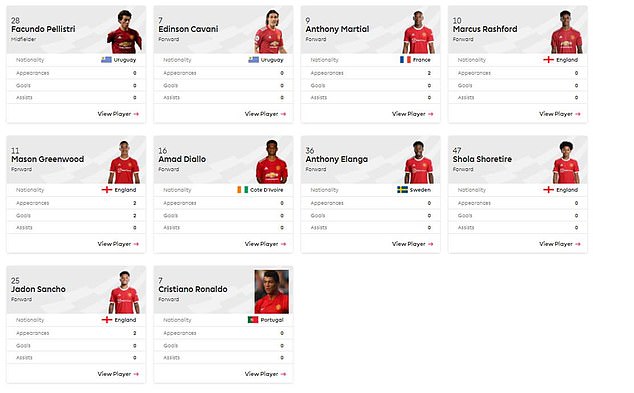 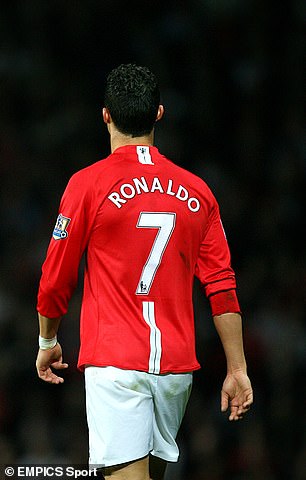 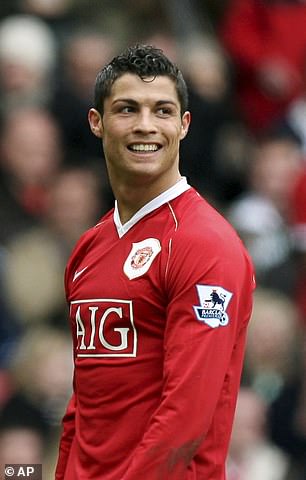 Section M Players’ Identification and Strip, of the Premier League Handbook for the 2021/22 season, states that: ‘Before the commencement of each Season each Club shall allocate a different shirt number to each member of its first team squad.

‘While he remains with the Club a Player will retain his shirt number throughout the Season for which it was allocated.’

But with Cavani yet to make an appearance for the Red Devils this season, it’s yet to be seen whether he has handed the number over to the Portuguese star, despite reports suggesting players must retain the shirt number they’re registered under unless they leave the club or are granted ‘special dispensation’. 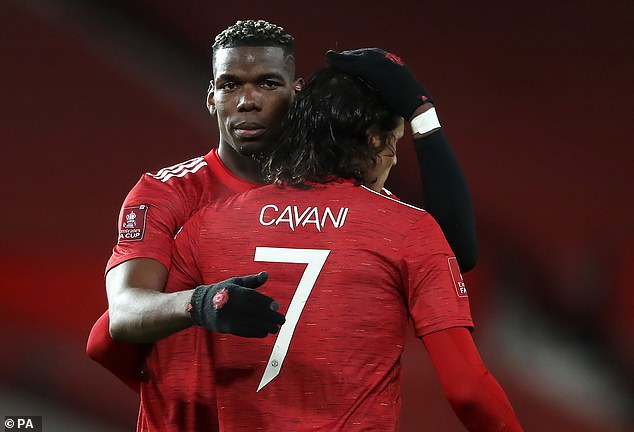 During his first spell at United, Ronaldo became an iconic No 7 for the club – joining the likes of George Best, Eric Cantona and David Beckham. He has since worn the number for both Real Madrid and Juventus.

In his early years at Madrid, Ronaldo wore the No 9 shirt which is currently taken by Anthony Martial at United. He also wore the No 28 at Sporting Lisbon and that number is currently available after Facundo Pellistri’s loan move to Alaves.

Fans will find out what Ronaldo’s shirt number is once the deal is announced subject to a visa, a medical and agreeing personal terms on a deal worth £19.4million.

Ole Gunnar Solskjaer’s side will take on Wolves on Sunday as they look to return to winning ways after last week’s draw at Southampton.

Ronaldo could make his debut in just under a fortnight when United host Newcastle at Old Trafford.