The Premier League chairman is considering a plan to see the season finished with the potential of up to four games being held at Wembley a day. European football has been on hold for several weeks now due to the coronavirus pandemic.

It was originally stated games in England had been suspended until April 3 but that was later moved back to the end of the month.

However, the Premier League have now suspended the league indefinitely as they consider all options.

It has been suggested the season could be declared null and avoid, meaning Liverpool wouldn’t be able to be crowned champions for the first time in 30 years.

But it appears as though the Premier League are committed to finishing the current campaign, particularly with more than £720million in broadcast costs on the line. 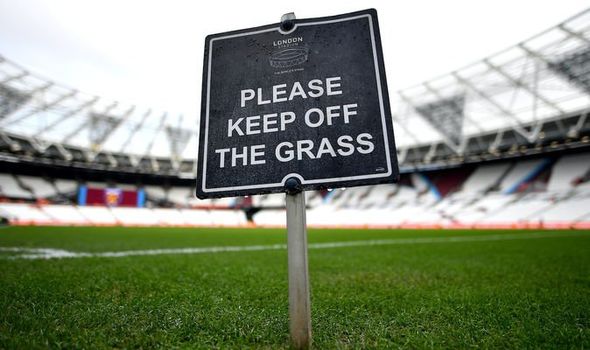 Clubs are desperate to avoid having to pay back those costs to TV companies and discussions have been held on how best to end the campaign.

The financial ramifications would be huge for several clubs if the season was cancelled altogether, but football could reportedly be back up and running in June.

According to The Times, games will almost certainly be played behind closed doors, making it exclusively available to watch on TV.

And to ensure the season is finished with plenty of time to prepare for the next campaign, it has been suggested Wembley could be used as a neutral ground for teams to play regular matches.

A source said to be in close contact with the Premier League chairman told The Times: “By June or July they will be playing games solely as TV events.

“If they have to play four games a day at Wembley to get it done, they will do that.”

Talks are still ongoing for a concrete plan moving forward, but clubs have already been affected by the suspension due to the coronavirus outbreak. 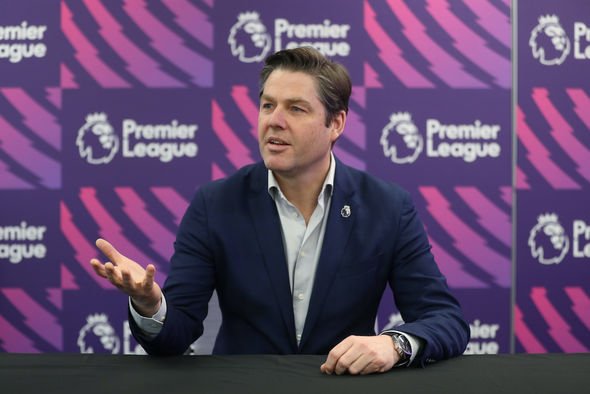 Southampton became the first Premier League club to announce their players were deferring part of their salaries on Thursday.

Unlike Tottenham and Newcastle, the Saints have opted not to use the government’s furlough scheme to help pay their non-playing staff.

Instead, those deferring their salary will see their money be given to the non-playing staff to ensure they receive 100 per cent of their pay.

West Ham have since announced they would be following in the same footsteps, with David Moyes, vice-chairman Karren Brady and finance director Andy Mollett also taking a 30 per cent pay cut.

Dembele is 'happier than ever' thanks to the arrival of Aubameyang