Premier League players would be allowed to join another team for free if their club forces them to take a pay cut during the coronavirus pandemic, according to Toby Alderweireld’s agent Stijn Francis.

Pressure has been piled on professional footballers in England to reduce their salaries.

Some Premier League clubs face going to the wall if their expenditure stays the same and they do not have any income from matchdays, TV rights or commercial avenues.However, there are also sides who are financially comfortable but still want to cut costs.

Giant European teams such as Juventus and Real Madrid have asked their players to take a pay cut.

But Francis believes that could be a breach of their contract which would allow players to terminate their employment and seek a new club. 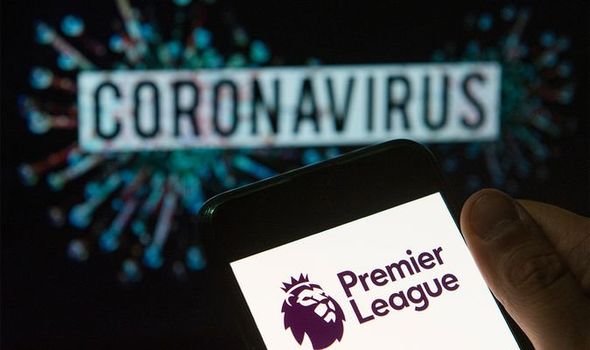 “If clubs sign a player they take a risk by paying a transfer or signing-on fee and by paying substantial wages,” Francis wrote in The Guardian.

“In exchange for this risk, players cannot leave the club before the end of the contract except when all involved parties agree otherwise.

“Players also know that during the contractual term they can be sure the club will pay their salary.

“If clubs insist on a wage reduction, players should be put in the same situation as any regular worker.

“Clubs reducing their players’ wages should accept that the players can terminate their employment for free and these clubs should no longer be able to ask a transfer fee if the player would like to leave.”

Premier League players are willing to help out as the UK reaches the peak of the coronavirus crisis.

Captains of all 20 clubs held a video call and created a WhatsApp group to decide how they can help.

And they released a statement yesterday explaining how they plan to help out. 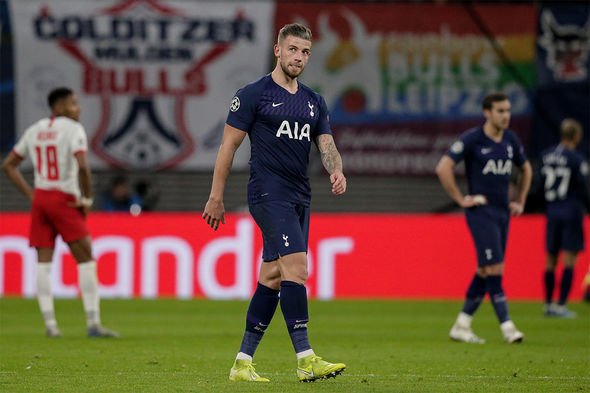 The statement read: “Over the course of the last week we, as a group of Premier League players, have held numerous talks together with the vision of creating a contribution fund that can be used to distribute money to where it’s needed most in this COVID-19 crisis; helping those fighting for us on the NHS frontline as well as other key areas of need. This is a critical time for our country and for our NHS, and we are determined to help in any way that we can.

“We can confirm that after extensive conversations between a huge number of players from all Premier League clubs we have created our own collective player initiative, #PlayersTogether, and have partnered with NHS Charities Together (NHSCT) in order to assist them in generating and distributing funds quickly and efficiently to where they are needed most.

“NHSCT is the national umbrella organisation for over 150 registered NHS charities, working closely with the Charity Commission, Department of Health and Social Care, and NHS England to represent, champion, and support the NHS’ official charities. NHSCT are the official charity partner of the NHS nationally.”