Home » Soccer » Premier League preview: What to look forward to this weekend

Lampard faces Man City in a game he can’t afford to lose, Mourinho vBielsa is the ultimate clash of styles, Liverpool aim to avoid another slip-up and have Arsenal turned a corner? What to look forward to in the first Premier League weekend of 2021

The Premier League ticks over into 2021 this weekend and the pace remains as unrelenting as ever.

We have a potential thriller of a title race in prospect with Liverpool being chased by Manchester United, Leicester, Everton and a good few others who’ll fancy their chances.

It is also set to be a ding-dong battle at the bottom, with Sheffield United unfortunately already looking doomed but those above them growing increasingly nervous.

Saturday, Sunday and Monday are stuffed with some intriguing fixtures and we take a look at some of the key talking points from them in our weekend preview here. 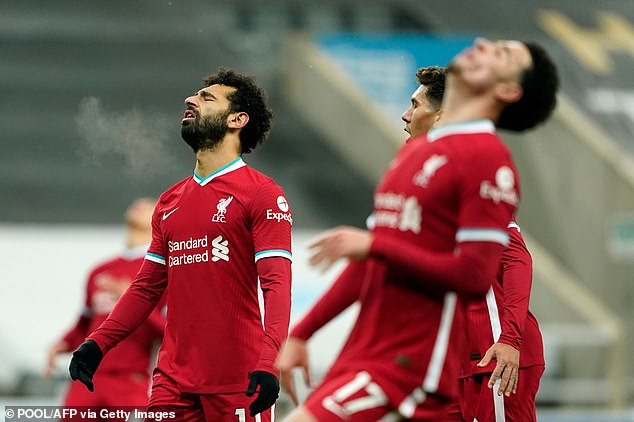 City provide the acid test of Chelsea’s progress under Lampard

Sunday afternoon’s clash at Stamford Bridge certainly leaps out at you from this weekend’s fixture list.

As long as Manchester City’s players and staff provide another round of negative Covid-19 results and the game gets the green light, we should have a thriller.

It feels like a match Frank Lampard cannot afford to lose in the wake of an alarming slump in Chelsea’s form that has seen them fall from Liverpool’s most likely challengers for the title to sixth – and likely even lower by the time of kick-off. 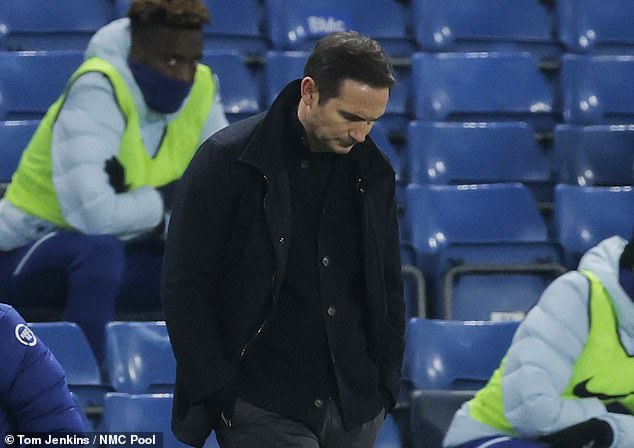 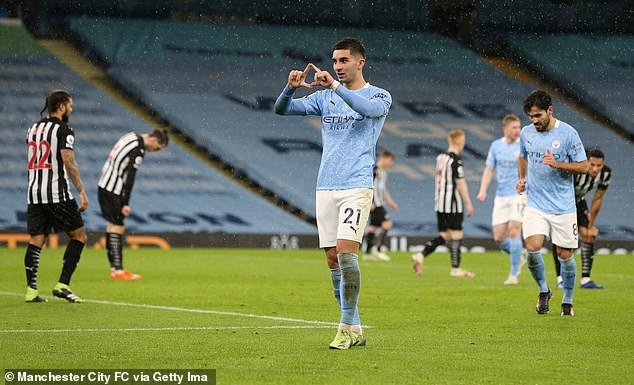 A home draw with Aston Villa last time out wasn’t exactly the ideal response to that miserable Boxing Day defeat at Arsenal and Lampard certainly wouldn’t have picked City as their next opponents with so much to put right.

Pep Guardiola’s team aren’t firing on all cylinders – they are eighth after all, albeit level on points with Chelsea – but they will offer a challenge that Lampard’s ailing team simply must rise to.

If Chelsea win, all talk of Lampard losing his job will dissipate. Suffer defeat and it’s a fourth loss in six games, prompting more and more questions about whether he is moving Chelsea forward.

Clash of styles as Mourinho takes on Bielsa

It certainly makes Saturday lunchtime’s meeting in north London all the more interesting. As they showed at Old Trafford recently, Leeds don’t care much for the reputation of the big teams and will have a real crack at Spurs. 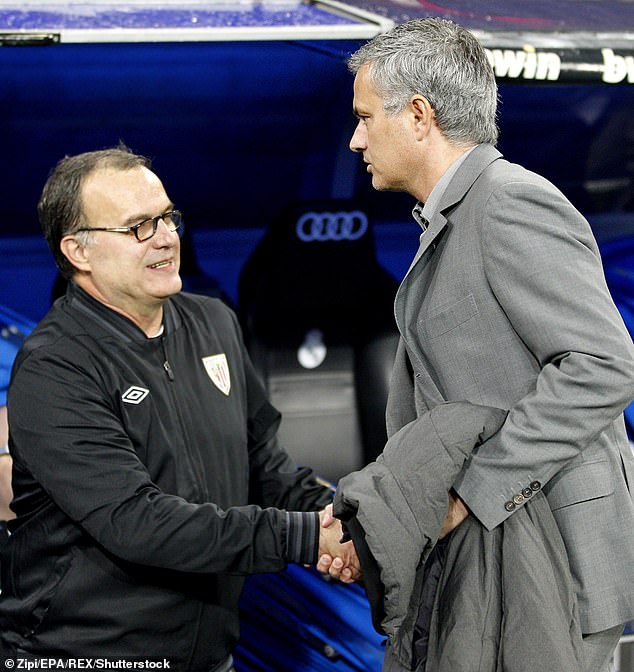 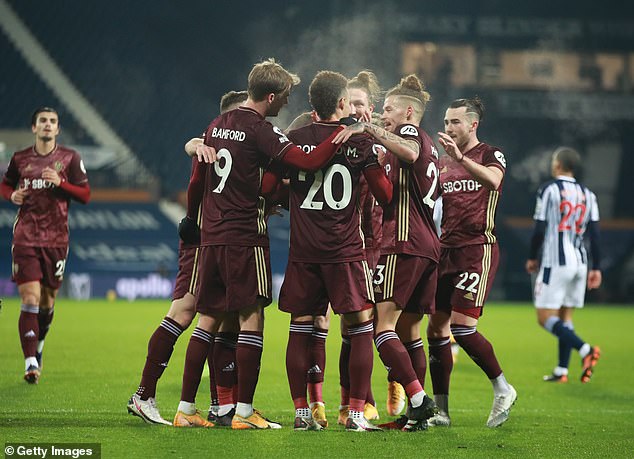 And given that Mourinho’s side haven’t won in the league since the north London derby on December 6 and so are in urgent need of three points, they will have to push forward at some point.

Mourinho certainly had the upper hand on Bielsa when they met as managers of Real Madrid and Athletic Bilbao in Spain, winning all four meetings by an aggregate score of 15-2.

We can safely conclude it won’t be as one-sided in Mourinho’s favour on Saturday.

Will Liverpool wobble again as challengers put the pressure on?

Nobody would have foreseen Liverpool drawing with Fulham, West Brom and Newcastle in the past fortnight and their dropped points have made the title picture more interesting just as it appeared they’d storm away.

And things aren’t about to get any easier for Jurgen Klopp and his team. After a weekend anxiously watching to see if their rivals squeeze the gap any tighter, they face a tricky test at Southampton on Monday night. 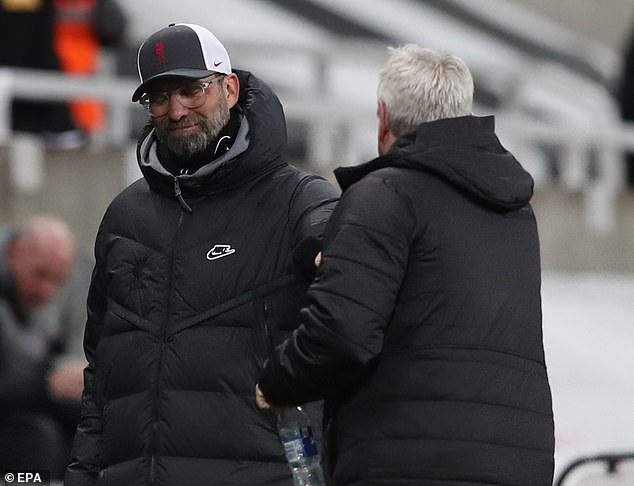 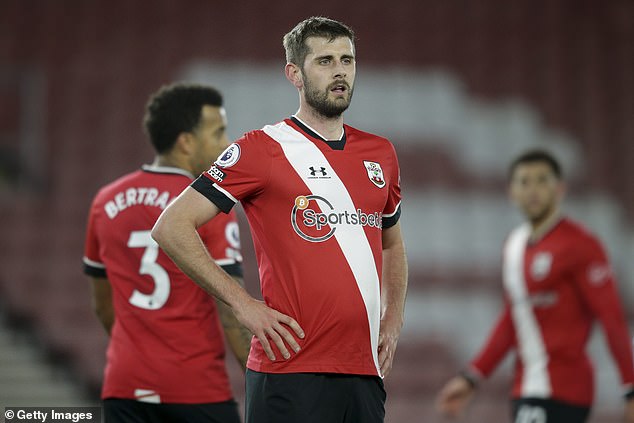 Though the Saints have lost their way a little bit of late, failing to score in their last three and taking just three points from 12, they often rise to the occasion against the top sides.

No doubt Liverpool will create plenty of good openings, as they did against West Brom and Newcastle, but Ralph Hasenhuttl’s men should give them something to think about defensively too.

If they can only draw – or if they lose – then Man United and the chasing pack will be licking their lips. Certainly it would dampen the prospect of Klopp’s men strolling to another title.

Have Arsenal actually turned the corner?

Much brighter tidings for Arsenal as back-to-back wins over Chelsea and Brighton changed the mood for Mikel Arteta.

Admittedly, the six points has only elevated them to 13th place and a great deal more improvement is still required but the clouds of crisis have blown away for the time being.

They head to West Brom on Saturday night, the kind of rough-and-tumble encounter that used to scare Arsene Wenger’s Arsenal teams. 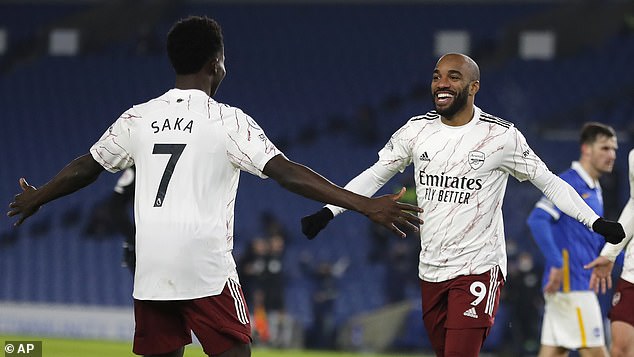 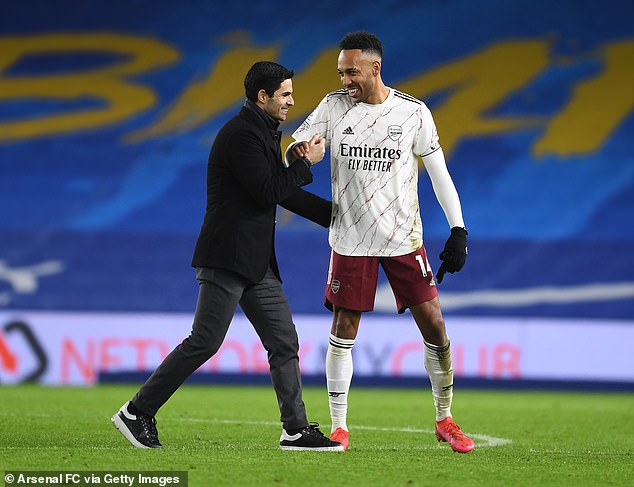 Though Sam Allardyce did achieve that unexpected point at Anfield, it was then followed by a five-goal thumping by Leeds and if Arsenal can assert themselves from the get-go, things could get messy again.

Still, the Baggies have been known to raise their game against the top six – just ask Chelsea, Man City and Liverpool this season – and Allardyce will very much demand a reaction from his side to give Arsenal a bloody nose.

We’ll certainly learn a good deal about Arsenal’s character and whether they are well-placed to kick on now.

Can Newcastle rise to the challenge again?

They rode their luck at times but Newcastle picked up a much-needed point against Liverpool to alleviate a bit of pressure on Steve Bruce.

After a season of frustration and inconsistency reached a fresh low with a spineless performance to exit the Carabao Cup to Brentford just before Christmas, Bruce’s days in the job looked numbered.

A 2-0 defeat by Man City was entirely expected and many expected them to take a pasting against Liverpool. But they held firm. 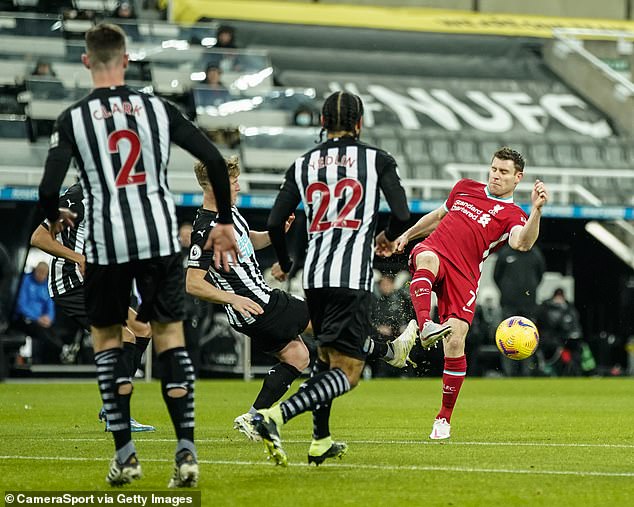 Now a taxing festive period continues with a home game against Leicester on Sunday afternoon. The Foxes start the weekend in third and very much have Liverpool within their sights despite two consecutive draws.

Leicester won’t want to drop any more points and would certainly take a repeat of last season’s meeting, when they won 3-0 on Tyneside with a brilliant performance.

Hodgson under pressure as Palace host basement side

Crystal Palace were vastly improved in their 1-1 draw with Leicester, a result that showed the team are still fighting for Roy Hodgson after a pretty torrid run.

Nonetheless, they have won just the once since the beginning of November and cannot be considered yet safe from relegation despite an eight-point cushion as things stand. 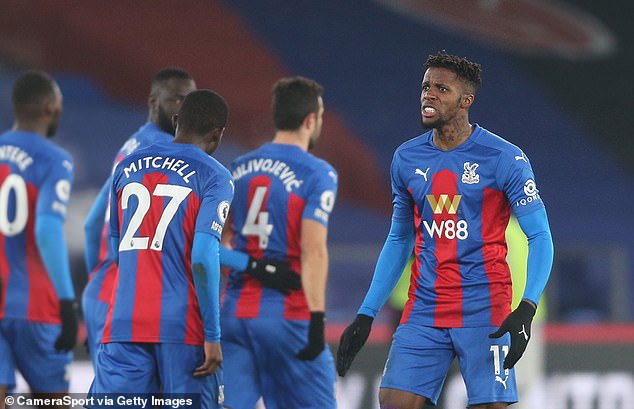 Luckily, they ring in the new year with a home game against a Sheffield United side who can’t buy a win for love nor money and already look doomed to the Championship.

We’re always taught to expect the unexpected but this should be an opportunity for Palace to claim their sixth win of the season and just banish any prospect of the former England manager losing his job.

Sunday’s hat-trick of matches will supposedly begin with a meeting of Burnley and Fulham that neither will want to contemplate losing.

However, it is dependent on the outbreak of Covid cases at Fulham, that caused the postponement of their match against Tottenham, easing sufficiently for the fixture to go ahead.

Fulham are currently just below the relegation line and Burnley are five points above it but very much within striking range of Scott Parker’s team. 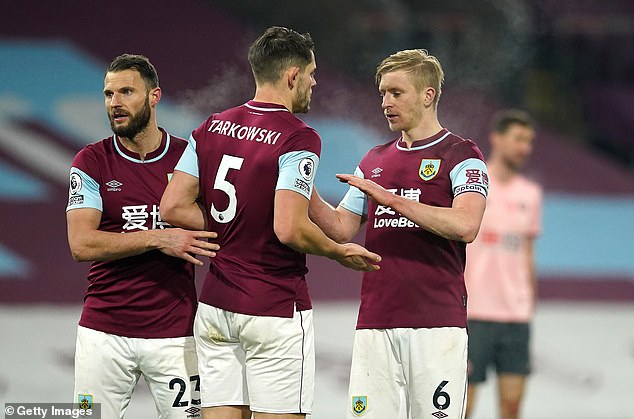 The Clarets, bolstered by a long-awaited change of ownership, have won their last two home games against Wolves and Sheffield United and will fancy their chances of another.

That will be especially true if Fulham are without key personnel because of coronavirus. We will await the latest set of test results.

Can Brighton get their act together?

Saturday teatime sees Brighton host Wolves at the Amex Stadium with the Seagulls, perched just above the relegation zone, desperate to claim a first win since November 21.

In that time, they’ve drawn four games, held Liverpool and pushed Arsenal close, but they haven’t been able to get three points. 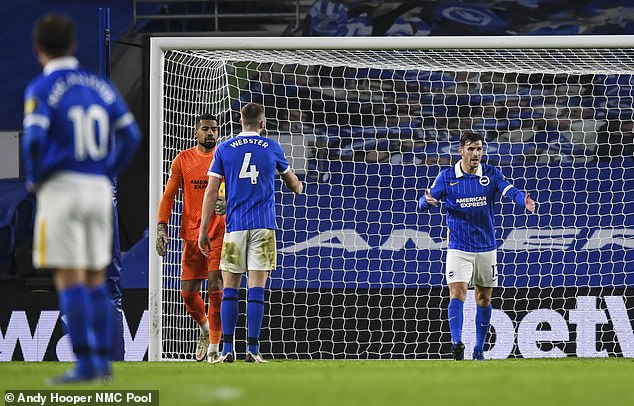 An unconvincing Wolves team offers them a decent opportunity to put that right, however.

They came within seconds of holding Man United at Old Trafford the other night, have beaten Chelsea and held Tottenham, yet they have also lost to Burnley, so it’s hard to know what to expect from them.