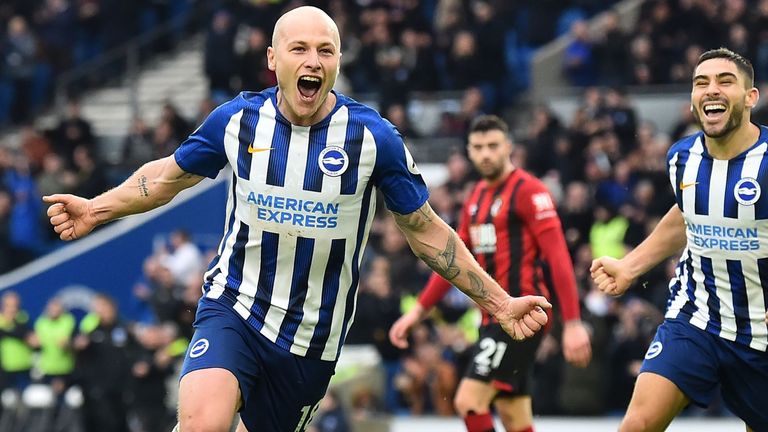 Brighton chief executive Paul Barber feels vindicated by his opposition to completing the Premier League season at neutral venues after revealing a majority of clubs backed his stance.

The Seagulls have been vocal critics of the concept, one of a number of proposals put forward by the Premier League as part of its ‘Project Restart’ plan as a means of finishing the 2019-20 campaign.

It has been argued that the idea could have too much of an impact on the integrity of the competition and, at a meeting on Monday, Barber divulged that it was largely unfavourable with clubs.

While nothing has yet been concluded, football leaders, police and the government have this week held further talks, which could reopen the possibility of the season being played on a home-and-away basis. 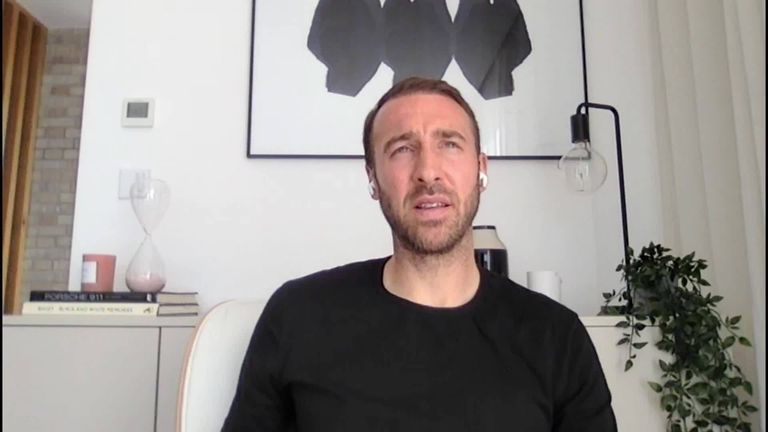 Barber said: “One thing Monday’s meeting proved was that it is not just my argument. A majority and vast majority of clubs believed the same as us.

“Despite the speculation, the vast majority rallied around and certainly (Premier League chief executive) Richard Masters said all 20 clubs much prefer to stay in their own venues.

“I hope the Government and police will support us on that. We’ve been very supportive all the way through this crisis, we’ve done whatever we can as a club to support the authorities, support the police and support the NHS.

“So I hope we would be trusted to put our own games on, I would trust our fans to listen to the messages and any individuals that didn’t respond positively to requests to stay away would face whatever sanctions necessary.” 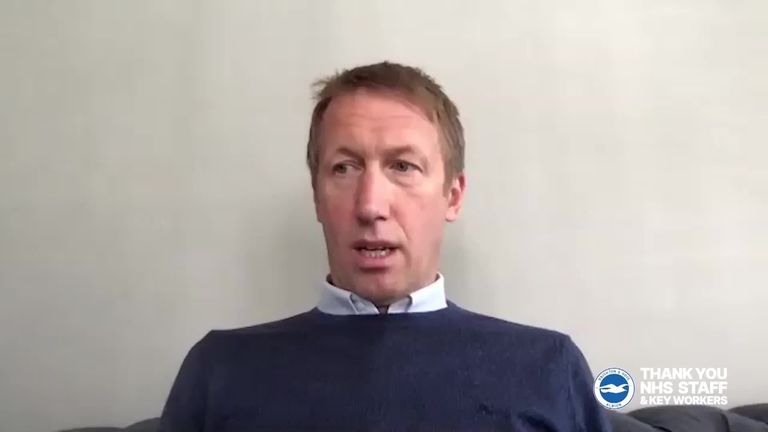 Brighton head coach Graham Potter, meanwhile, admitted he is aware that some members of his squad could be a cautious of a return to training because of family members with underlying health issues.

If Monday’s Premier League meeting goes well then some Brighton players could return for the first phase of training the following day, which would see players tested before working out individually or in small groups as part of Government guidelines.

However, those guidelines make it clear that any player living in a household with clinically extremely vulnerable people is not allowed to take part.

Potter said: “I haven’t seen the definition of what extremely vulnerable is. So I feel like I’d be talking without a clear reference.

“But, in our group, I know there are players with health considerations in their families.”

Oliver Dowden, the Secretary of State for Culture, Media and Sport, says the government is “opening the door” for football to return in June.

He hosted a meeting with football authorities on Thursday and said: “We all agreed that we will only go ahead if it is safe to do so and the health and welfare of players, coaches and staff comes first.

“The government is opening the door for competitive football to return safely in June.

“This should include widening access for fans to view live coverage and ensure finances from the game’s resumption supports the wider football family.