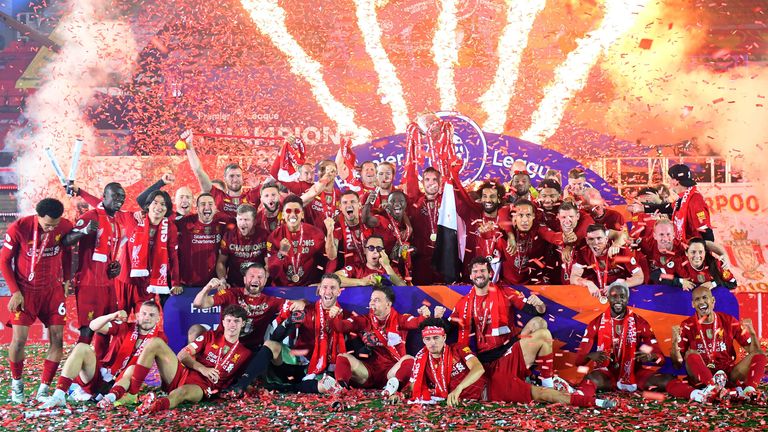 The EFL has also confirmed the Championship, League One and League Two seasons will commence on the same weekend, with their regular seasons ending on the weekend of May 8, 2021. The play-off finals will take place over the Bank Holiday weekend at the end of May.

“The final match round of the campaign will take place on May 23, 2021. The Premier League will continue to consult the FA and EFL regarding the scheduling of all domestic competitions.”

The announcement confirms an already hectic and condensed fixture list due to the coronavirus pandemic disrupting the current 2019/20 campaign with a 100-day suspension.

The Premier League season concludes on Sunday, before the FA Cup final takes place on Saturday, August 1 and the Championship Play-Offs end the domestic season with the Wembley showpiece final on Tuesday, August 4.

The UEFA Nations League is also due to resume in September, with games currently scheduled between September 3-8.