Premier League games could be shown on free-to-air television if they take place behind closed doors. It is expected there will be no fans in the stadium when league action resumes and competition chiefs want the fixtures to go out live to ensure that supporters do not turn up outside grounds for safety and security reasons. Sky Sports and BT Sport have the live rights of the remaining matches and have already held talks about a red button service.

TV bigwigs accept they will struggle to show all of the games so the Daily Mirror claim there is the chance that some will be shown free-to-air while Sky Sports and BT Sport broadcast the bigger matches.

It is an idea that is still be floated around and it has not been agreed as to how it would work in reality. While the proposal was originally met with scepticism, the Premier League and television companies could now consider it a viable option with talks ongoing.

A restart by the April 30 date earmarked by professional football chiefs in the United Kingdom appears highly unlikely due to the worsening nature of the coronavirus pandemic. June seems to be a more realistic point in the calendar for action to resume.

Premier League clubs have vowed to complete the 2019/20 campaign despite some high-profile figures calling for it to be declared null and void. 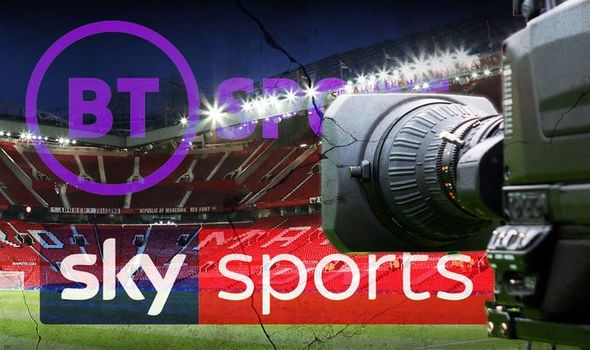 The top-flight are determined to get the season completed to protect the broadcast deal and avoid having to pay back £750m in cash if they cannot complete the fixtures.

The Premier League will hold another video conference call with all 20 clubs to discuss how to move forward.

It has been suggested that keeping players in quarantine in hotels, which has been compared to a World Cup, is one of several options on the table.

Meanwhile, PFA bigwigs will hold a further round of talks with the Premier League and EFL on Wednesday. 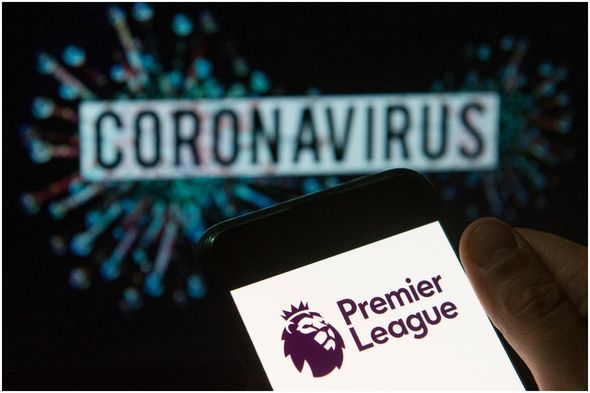 A host of clubs are pushing for wage cuts and deferrals due to the coronavirus outbreak that is causing financial difficulties.

League One and League Two clubs face pushing for wage cuts while Championship and even Premier League clubs could be forced to ask for deferrals.

While deferrals is a possibility for the richer clubs, that will be less effective for EFL teams because of their increased dependence on gate receipts.

Gillingham chairman Paul Scally told the Daily Mirror: “Deferrals don’t help us. If we defer all the wages then I’ve got to find £600,000 in a few months’ time. Where am I going to find that? We’ve lost the games. We can’t treat staff differently from players.

“If it means wage cuts then that’s how it’s got to be. If we show solidarity, all four divisions, the 91 clubs, we all agree not to buy from each other and then none of the players can move and they’ll have to take it or leave it when it comes to the contracts.”

Wright-Phillips says England must play to their attacking strengths