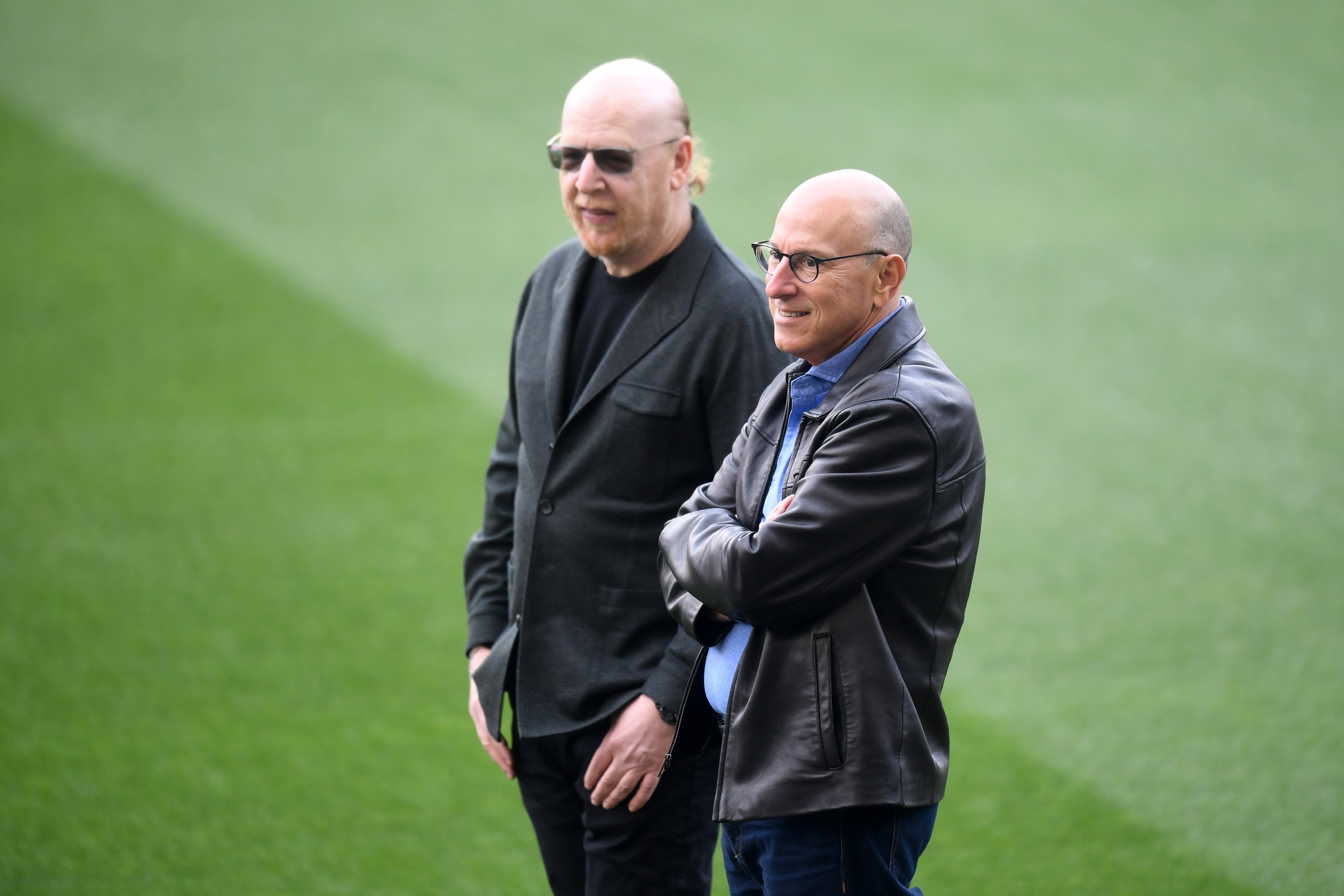 The Football Supporters’ Association weighed in, too. The fans’ group said: “Once again it appears that big decisions in football are apparently being stitched up behind our backs by billionaire club owners who continue to treat football as their personal fiefdom.”

Henry is determined that the game needs to change. As early as 2012, the Boston-based tycoon was talking in private about the need to restructure the sport. The man at the helm of Fenway Sports Group believes that the majority of Premier League clubs are more concerned with staying in the top flight and collecting the television money that trying to become competitive. He also thinks parachute payments for relegated clubs distort the Championship. The other members of the Big Six agree with Henry that little more than a handful of English clubs draw any global interest and most of the top flight sides are there just to make up the numbers.

The elite teams also share his view that a 20-team Premier League is too demanding and has a negative impact on the performances of English clubs in the Champions League. Reducing the top flight to 18 sides and getting rid of the Community Shield and League Cup would reduce the workload for clubs involved in continental competition.

Those involved are keen to portray Revitalisation as an act of altruism. At least in the short term, the richest clubs would see a dropoff in their revenues. Rivals are sceptical, suggesting that mega-rich United and Liverpool have the least to lose. The message from the north-west giants is that everyone has to make sacrifices to ensure the sustainability of the pyramid. “There will be a shift of power,” Parry said. “But it’s power with responsibility. The two biggest clubs in the country are showing some leadership. This would protect teams that are at risk from going under.”

The EFL chairman, who was the founding CEO of the Premier League in 1992, was wrestling with overspending in the Championship even before the pandemic exacerbated the game’s problems. The former Liverpool chief executive has worked closely with Henry on a number of projects since FSG bought Anfield a decade ago and the pair have had long-standing conversations about possible ways to create a more viable fiscal environment across the professional leagues. “This has been years in the thinking, months in the making,” Parry said. “It has been thoroughly thought through.”

The negative reaction from many quarters will probably mean that Project Big Picture will be shelved but the debate about the future of the game will continue. Henry is said to be “fired up” about the subject and almost everyone in the sport accepts that things cannot continue in the same manner in a post-Coronavirus world.  The framework of Revitalisation is likely to be rejected but the need to revamp the economics of the game is becoming more pressing on a daily basis. Parry, whose clubs are most at risk, put in a vehement defence of the strategy put forth by Glazer and Henry. “It’s called rational behaviour,” he said. “This needs to be dealt with once and for all. The way that you deal with it is with a fairer distribution of money and narrowing the gap (between rich and poor), which is exactly what we’ve done.”