Premier League footballers will be subject to the government’s track-and-trace directives meaning they could be asked to isolate for 14 days and miss games if they come into contact with someone who has tested positive with Covid-19.

But clubs will emphasise to players that they must be extremely cautious when away from training and maintain a virtual lockdown even while measures are eased for the rest of the country.

Club doctors are briefing players to minimise their risk of receiving a track-and-trace call and being required to isolate for 14 days by excluding contact with friends. Interaction with wider family, other than partners and children, will also need to be extremely limited. 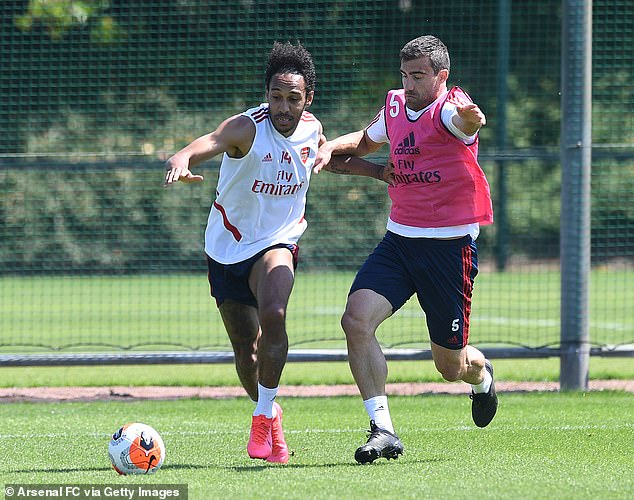 Coaches also plan to ensure that huge numbers of a squad don’t need to self isolate for 14 days if one player tests positive.

In ordinary circumstances, a positive test would mean anyone who had spent 15 minutes in close contact with that individual would have to self isolate.

Clubs can avoid that by ensuring that any close contact training, such as set pieces, is limited to ten minutes before a break time. Small sided games or practice matches can go ahead because GPS data can demonstrate that players won’t have been in 15 minutes worth of contact with any specified individual during that time.

Players will be strongly discouraged from socialising with each other after training as that would increase the risk of more than one player having to self isolate for 14 days. At the training ground, they have to maintain social distance, they don’t eat together and have to travel in alone, so there is hardly any risk of spending 15 minutes in the company of another individual. 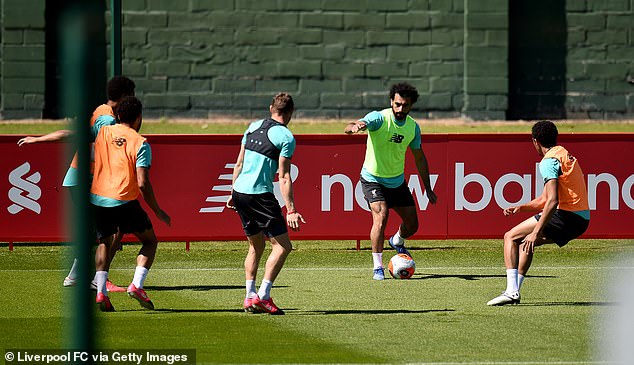 With the Government giving the go-ahead for competitive sport to start on Monday, clubs are expected to step up contact training, which has been limited in the first few days.

Clubs are now working on the protocols for travel to and from games. Planes, which are used for long distance away games, have been ruled out by most clubs as they represent too much of a risk in terms of exposing players and staff to multiple forms of travel – a bus to the airport, the plan itself, a bus from the airport – and to surfaces within an airport as well.

Most teams will travel in two separate buses – one for players and manager and a second bus for support staff. This should allow them to social distance.