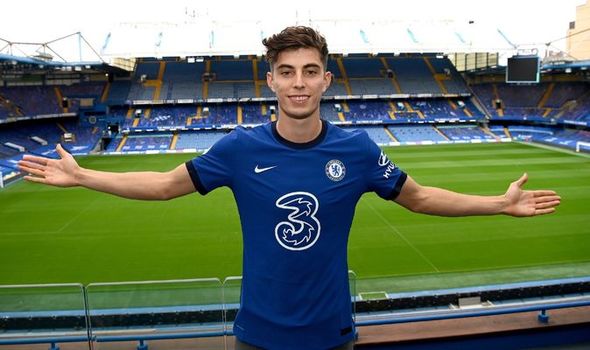 Buying, selling and loaning is well underway among clubs in the Premier League. The summer transfer window is open until October 5 and plenty of business has already been conducted.

Additionally, a domestic-only window which will run until October 16 as clubs strengthen their squads for the new season.

As ever, Manchester United have been linked with a host of targets.

And while the Jadon Sancho saga rolls on, the Red Devils completed the signing of Donny van de Beek from Ajax in a £40million deal.

“I cannot begin to explain how incredible an opportunity it is to join a club with such an amazing history,” said the midfielder. 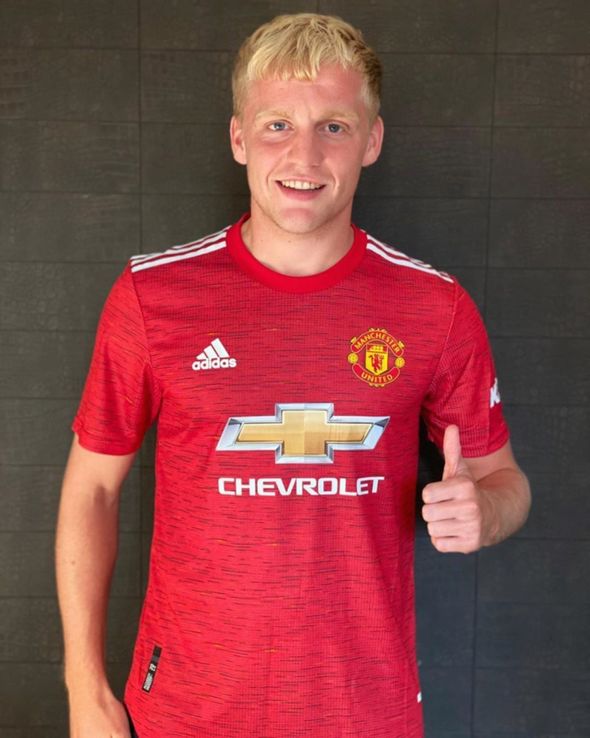 “I would like to thank everyone at Ajax. I grew up there and I will always have a special bond with the club.

“I am now ready to take the next step in my career and perform at the highest level and there is no higher standard than Manchester United.”

Chelsea, though, have been the big movers in the transfer market so far.

The Blues recently signed Kai Havertz from Bayer Leverkusen in a £71m deal.

“I am very happy and proud to be here. It is a dream come true to play in a big club like Chelsea,” he said.

Arsenal, meanwhile, have added Brazilian centre back Gabriel Magalhaes to their ranks.

The 22-year-old, who joins in £23m deal from Lille, said: “I spoke a lot with my family and my agents, I also spoke with some of Lille’s directors but, as I said, this club’s history and traditions and the team project for the next few years were very motivational for my decision to come here.” 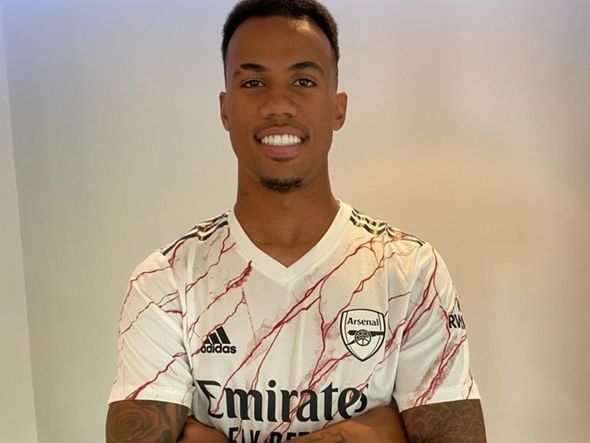