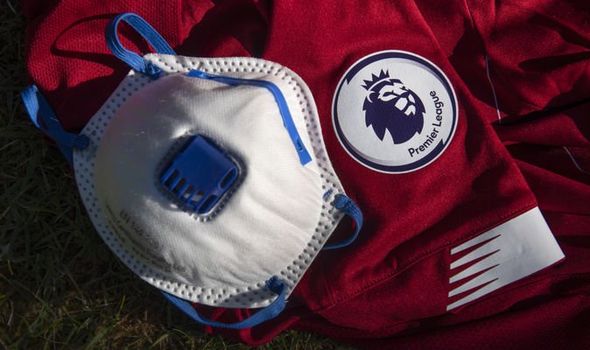 Just 12 days to go and the intricacies of getting 20 socially-distanced and fiercely self-interested Premier League teams on to a level playing field are beginning to hit home.

The Premier League board agreed to give up on the common-sense precaution of getting a plan in place if Project Restart were to unravel when it became clear that the virtual room was completely split on the issue of curtailment.

Even the straightforward process of rubber-stamping FIFA’s proposed rule change of having five substitutes instead of three for the densely-packed programme of behind-closed-doors matches was anything but unanimous.

An extra wrinkle was added by Chelsea chairman Bruce Buck, who proposed that instead of having two standby players sat in tracksuits, why not kit them out and add them to an extended bench to improve options?

Four clubs, believed to be Aston Villa, Sheffield United, Bournemouth and West Ham, all voted against the rule change for fear that it would advantage the more affluent teams in the division with their deeper squads. 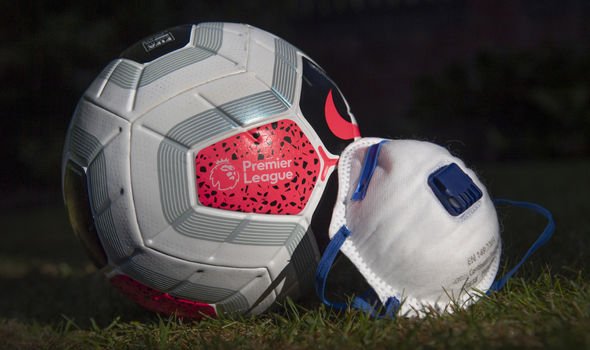 A 16-4 outcome was still enough for the motion to be carried but the two-thirds majority stipulation is giving little room for manoeuvre with a number of procedural items still to be put in place before the big kick-off.

The 23-page Premier League Matchday Operations Plan will be fine-tuned next week after safety officers at the various clubs have picked through the finer details.

Even something as basic as a fixture list has proved difficult to get green lit.

For three days, a heavily-pencilled list of the opening three matchdays, signed off by the clubs and the broadcasters, has been circulating the Premier League’s new headquarters near Paddington waiting for the agreement of the relevant police authorities to allow some of the higher-risk games to take place on a home-and-away basis.

When that document is finally published, it may start to focus a few minds.

The official view that there has been a unanimous determination to get the season finished since the pandemic first struck is the only sense of solidarity that has come from this entire process.

Paul Barber, the chief executive at Brighton, has very much been the public voice of the various boardrooms during the lockdown, thanks to the club’s proactive media policy.

He makes no bones about his responsibilities: club first, then Premier League and then football as a whole.

Ultimately, the clubs are in competition with each other, so when asked to pull in the same direction, the fit is not always a comfortable one.

They just need to get playing against each other again.

But if they cannot, for any reason?

That is when the behind-closed-doors battles will begin in earnest.