Real Madrid defender Sergio Reguilon is a target for Paris Saint-Germain as a possible replacement for Layvin Kurzawa, according to reports in France.

Former Monaco defender Kurzawa is expected to be available on a free transfer in the summer, with Arsenal, Liverpool and Barcelona all credited with an interest.

His departure would leave the Ligue 1 champions shy in the left-back position, and according to RMC Sport, sporting director Leonardo is interested in signing Reguilon as Kurzawa’s replacement.

The 23-year-old has spent the season on loan at Sevilla but a return to Madrid seems unlikely given that both Marcelo and Ferland Mendy remain ahead of him in the pecking order. 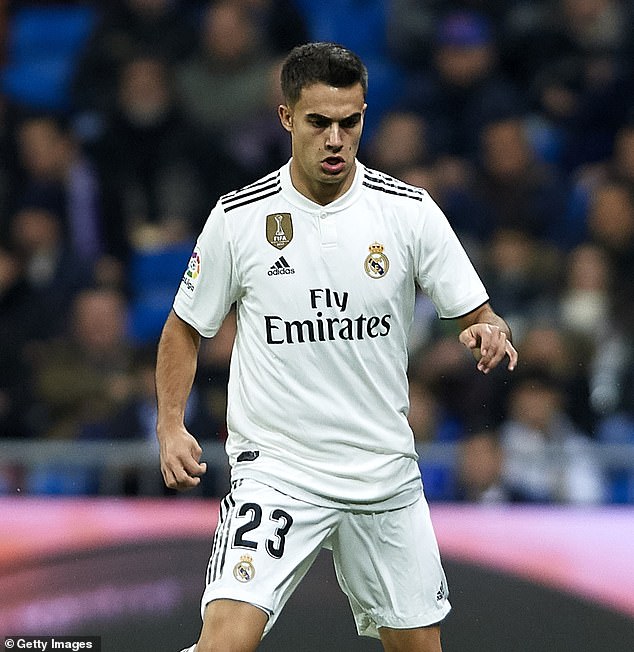 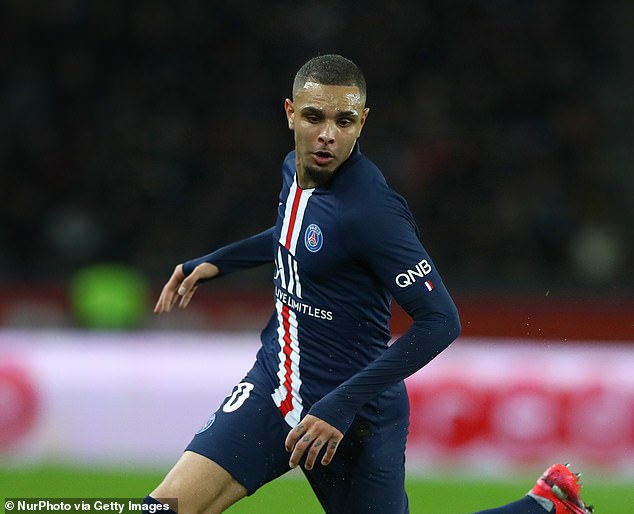 The report however states that Leonardo would guarantee the Spain Under-21 international a regular first-team spot at the Parc des Princes.

Should be make the move to Paris, he would join former Madrid teammate Keylor Navas as well as fellow Spaniards Ander Herrera and Pablo Sarabia, in the French capital.

The left-back has made 25 appearances for Sevilla so far this season, netting once and assisting on four separate occasions.

Reguilon’s current deal at the Santiago Bernabeu runs until 2023, having made his first-team debut in October 2018. 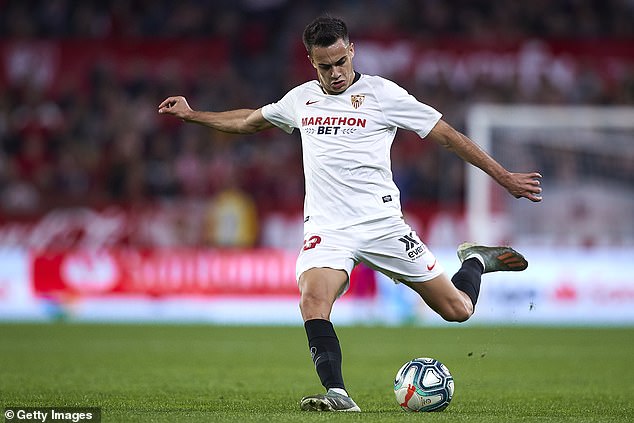 And PSG director Leonardo views Reguilon, who is on loan at Sevilla, as a replacement 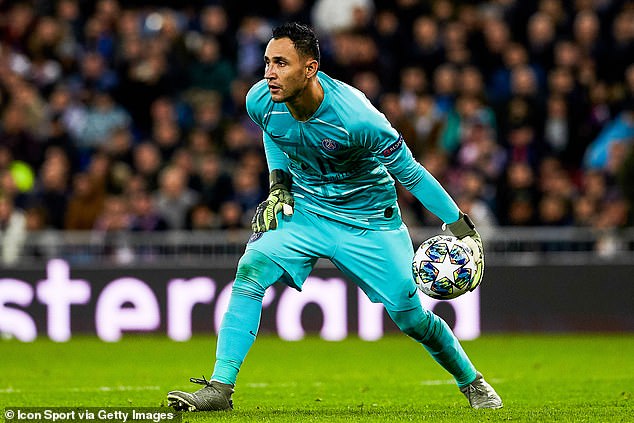