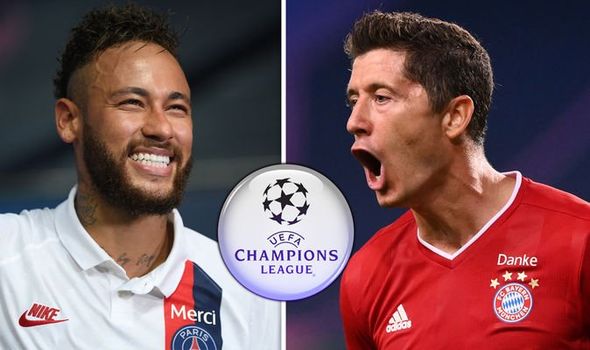 Paris Saint-German will compete in their first Champions League final after getting the better of RB Leipzig in the last four. They meet Bayern Munich in this year’s showpiece in Lisbon, with the German side featuring in their 11th final.

“We deserve to be here,” said PSG captain Thiago Silva, who will play his final game for the club after joining in 2012.

“I am proud of my team, especially of their mindset. We had this obsession not to concede a goal.”

Bayern recored a comfortable 3-0 win over Lyon to book their place in the Champions League final.

“Paris are a good team. For now we celebrate a little bit but afterwards we focus on the next game,” said Bayern’s Canadian left-back Alphonso Davies. 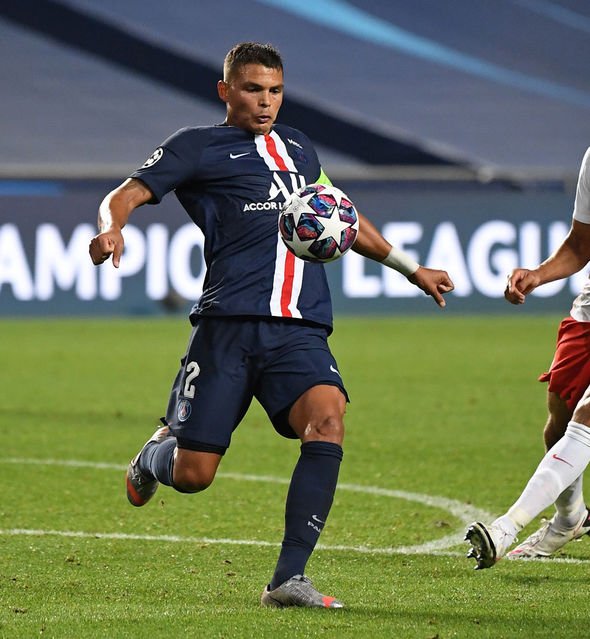 “It’s going to be a good game, there’s going to be goals in it. This is what you dream of as a footballer playing against the best in Europe. And we’re able to do that, I’m excited.”

The Champions League final predictions below have been provided by the Betfair Exchange.

The figures shown are based on how fans have been betting on the PSG vs Bayern Munich market.

Betfair spokesperson Darren Hughes said: “One of the most eagerly anticipated Champions League finals in recent history kicks off on Sunday, as PSG face Bayern Munich in Lisbon, in a game where Bayern are very much the favourites to extend their current 28-game winning streak. 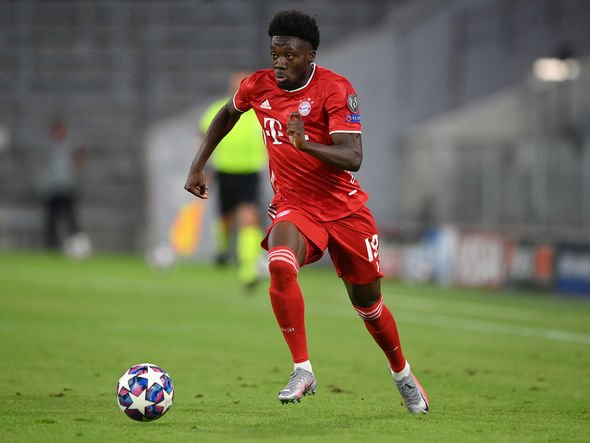 “Bayern have a 47% chance of winning in 90 minutes according to Betfair Exchange, with a 62% chance the Germans go on to lift the trophy.

“Star man Robert Lewandowski has been on fire for Bayern this season, and has scored in his last 9 Champions League games, a record bettered only by Cristiano Ronaldo with 11 games.

“Lewandowski has a 23% chance of bagging the first goal in what is sure to be a free-flowing game, with a whopping 55% chance he scores at any stage, according to Betfair Exchange.

“PSG themselves are a team that has often flattered to deceive, and will be hoping to have something to show for years of huge investment after Sunday’s final.

“While they are the underdog, with a 30% chance of winning in 90 minutes, and a 38% chance of lifting the trophy, it is dangerous to rule out any side with Neymar and Kylian Mbappe in imperious form.

“Indeed, both men have a 40% chance of hitting the back of the net at any stage according to Betfair Exchange, which shows how dangerous a side PSG can be.

“With plenty of goals likely, this promises to be one of the most exciting finals in some time, and we wait with anticipation to see who will be crowned the winners of the Champions League in this most unusual of seasons.”

To find out more about how to use the Betfair Exchange, head here. 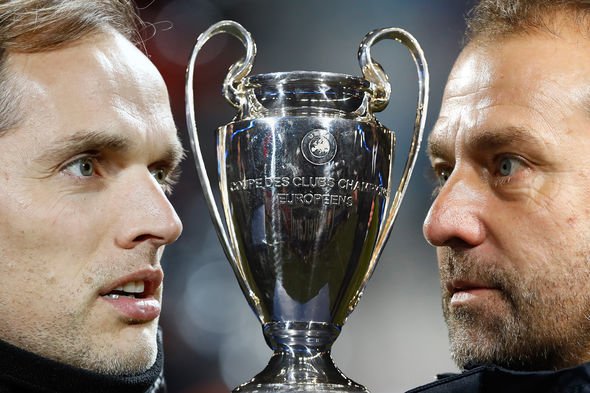 Thiago Silva salary: How much does the Chelsea transfer target earn?