‘A World Cup winner coming back to the club will mean nothing to the manager’: Graeme Souness and Jimmy-Floyd Hasselbaink suggest Unai Emery may not fancy the Emiliano Martinez as his number one after the Argentine is BENCHED against Spurs

Former Chelsea striker Jimmy-Floyd Hasselbaink has suggested World Cup winner Emiliano Martinez may not be fancied by Aston Villa boss Unai Emery after the goalkeeper was named among the substitutes on his return to the side.

Robin Olsen started the New Year’s Day clash with Tottenham in goal his place, as he did in Villa’s last match against Liverpool on Boxing Day.

Martinez had been a key part of Argentina’s World Cup success as he picked up the golden glove and starred in two penalty shoot-outs. 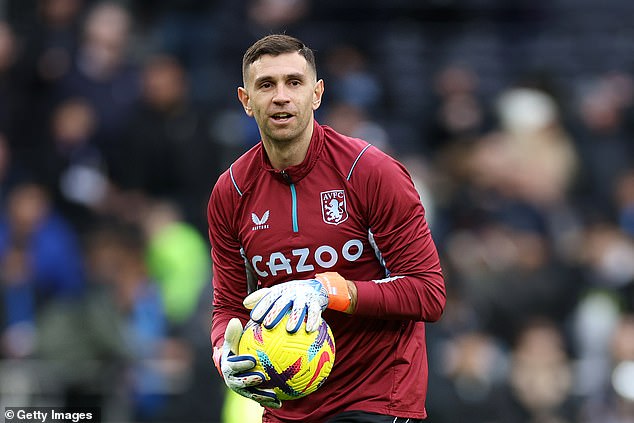 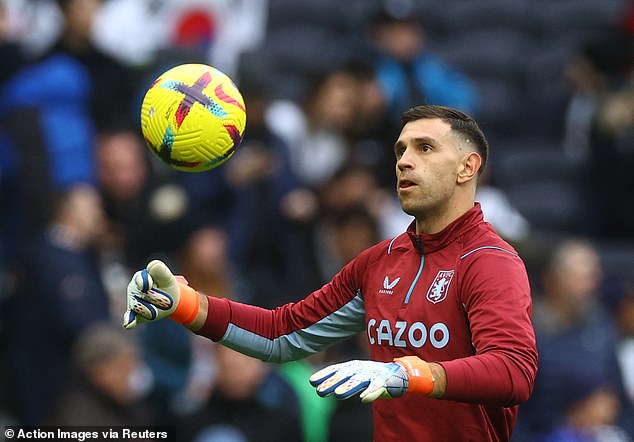 Speaking on Sky Sports, Hasselbaink questioned the decision not to start Martinez in goal, suggesting Emery may not be a fan of goalkeeper despite his heroics for Argentina.

‘I am surprised he is not playing, if I was Martinez, you would want to play straight away,’ Hasselbaink said. ‘Especially after you have lost 3-1. It wouldn’t [be a vote of confidence for Olsen] but he [Martinez] is still the number one.

‘Maybe the manager does not fancy him as much as people think he is being fancied.’ 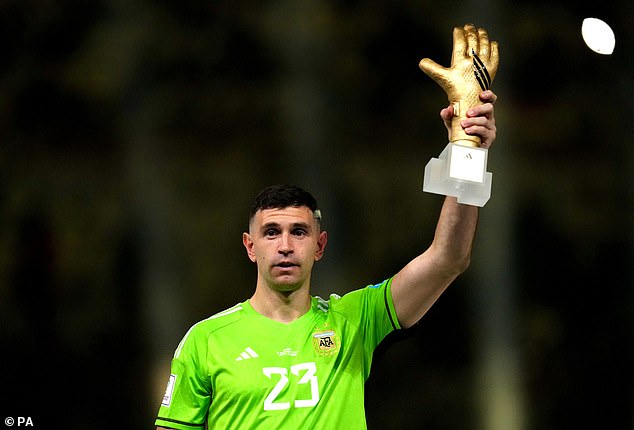 Souness insisted Martinez’s displays would be ‘immaterial’ to Emery, with his performances for Aston Villa the only interest to the manager.

‘Spurs have just done it with Forster,’ Souness said. ‘After the Brentford game, step aside.

‘What he has done for his country will be immaterial to him.

‘I think the manager has gone in there and shaken a few people up. He has had a reaction and I think he will continue to get a reaction.’ 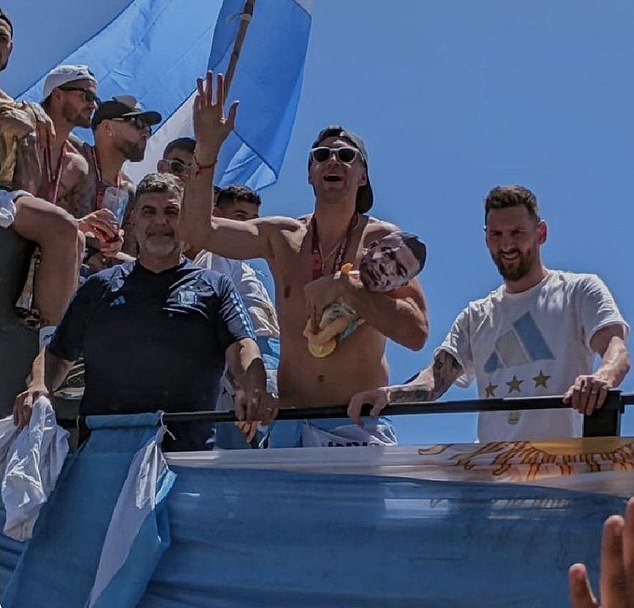 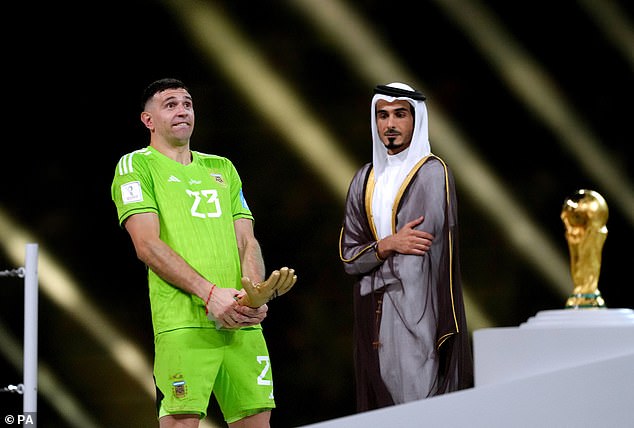 Martinez had been pictured in Argentina just a few days ago, still celebrating his national side’s historic triumph through a series of social media posts.

His celebrations back in Buenos Aires sparked controversy as he goaded France’s Mbappe by holding a baby doll with the star’s face on it during Argentina’s parade.

Martinez also made an obscene gesture after being awarded the Golden Glove for the tournament’s best keeper, which led to further criticisms of his actions.

His club boss, Unai Emery, was asked about his goalkeeper’s antics out in Qatar and confirmed he would ask Martinez to ‘control his emotions’ from now on.

His behaviour has also sparked a row between international team-mate Angel di Maria and French defender Adil Rami, who labelled the stopper the ‘biggest s*** in football’.