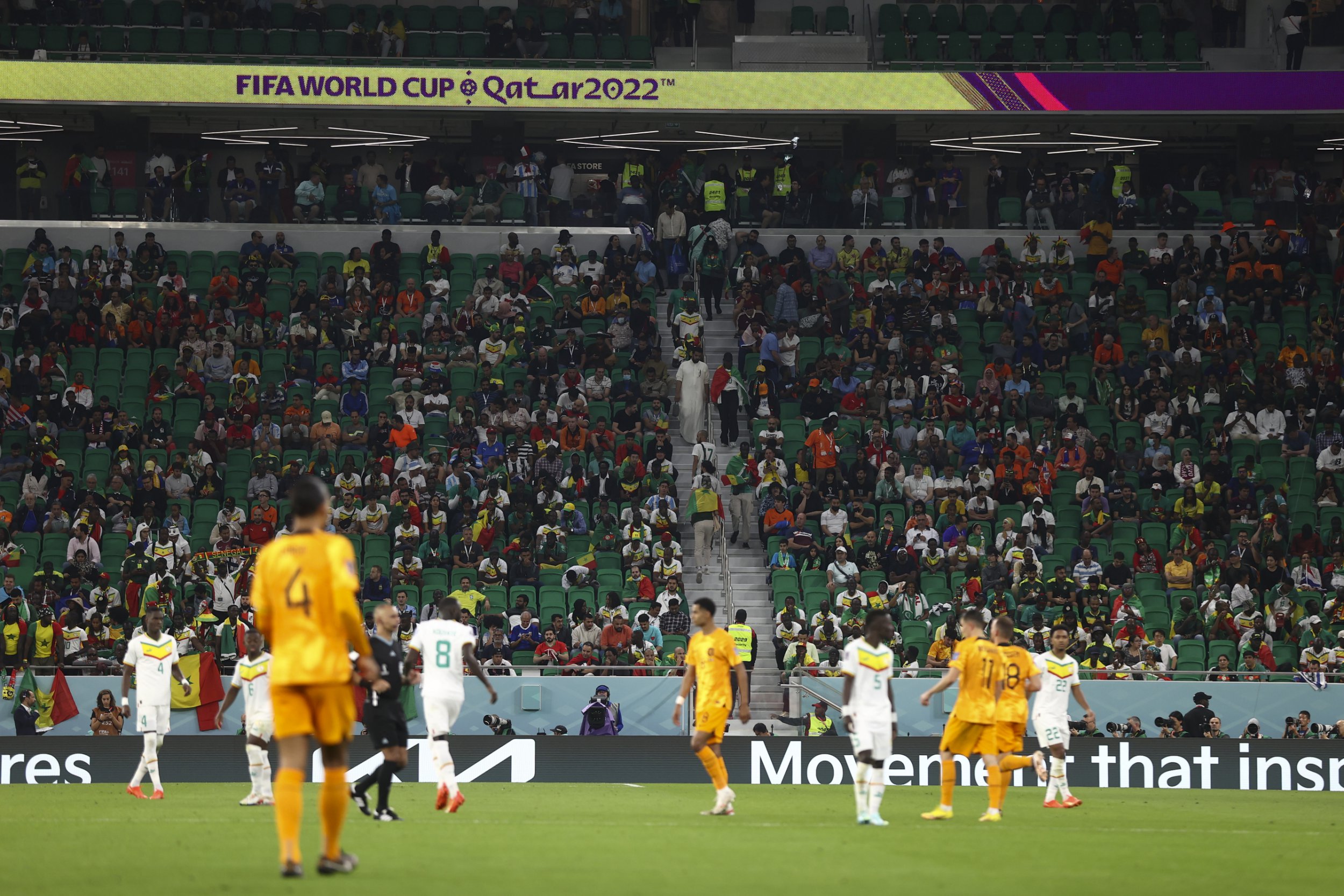 Qatar and FIFA are under fresh scrutiny after thousands of empty seats were seen in Monday’s World Cup matches.

There is also bemusement at the official attendance figures as every game so far has a record which is higher than the capacity of the stadium.

For Qatar’s tournament curtain-raiser against Ecuador on Sunday, an official attendance of 67,372 was announced, despite the Al Bayt Stadium having a capacity of 60,000, while a significant number of empty seats were also evident from the half-time break.

It was the same for England’s World Cup opener against Iran, which saw Three Lions supporters left stuck outside the Khalifa International Stadium due to an error with FIFA’s ticketing app.

An attendance figure for that match was announced at 45,334, despite the stadium’s official capacity being 40,000.

Frank Lampard vows to give chance to his Chelsea squad players