Queen of the South issue ANOTHER apology to angry fans after letting George Galloway into their match against Dundee while supporters are locked out, admitting it was ‘a total error’ not to revoke invite that was sent out before tough restrictions came in

Second-tier Scottish side Queen of the South have doubled down on their apology after breaking the country’s tier 4 rules in allowing politician George Galloway to attend a match.

Galloway tweeted a picture of the Scottish Championship match at Palmerston Park, Dumfries on Saturday, sparking anger of supporters unable to attend. 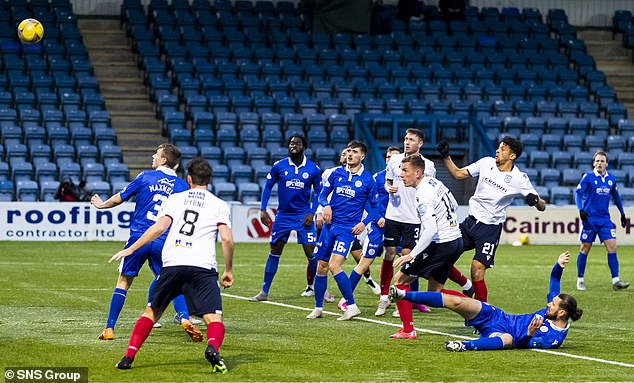 Galloway tweeted a picture of the Scottish Championship match at Palmerston Park, Dumfries on Saturday, sparking anger of supporters unable to attend.

Both the 66-year-old and Dundee midfielder Charlie Adam – mentioned in the tweet – were the target of ire on social media. 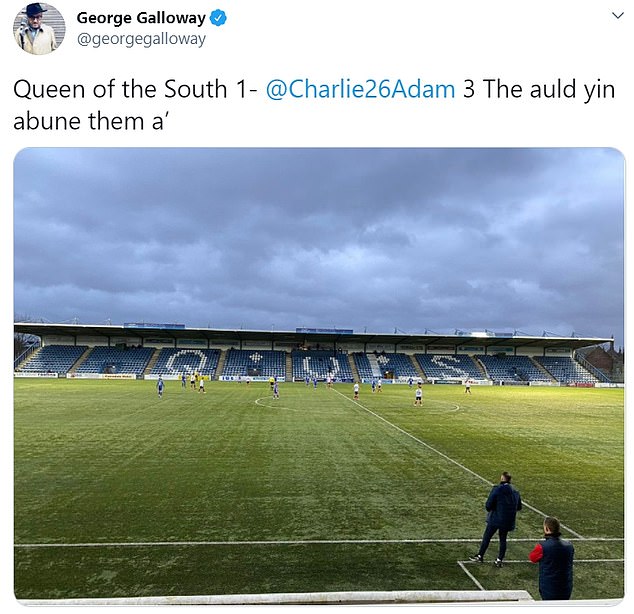 The Queens, for whom Galloway is reportedly becoming a sponsor, publicly apologised and may receive disciplinary action from the SPFL.

A club statement said: ‘We can confirm that George Galloway did attend our game against Dundee at Palmerston.

‘He was socially distant within an area of the ground where he formed a bubble with his family. All Covid protocols were followed at all times. 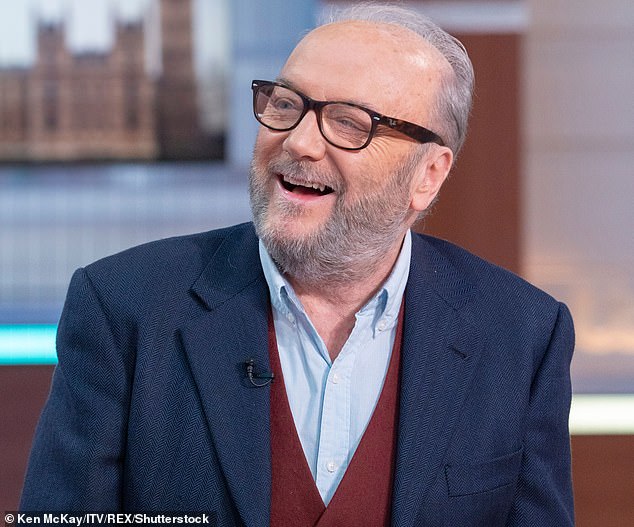 Despite anger on social media, Galloway defended his presence as a future sponsor of the club 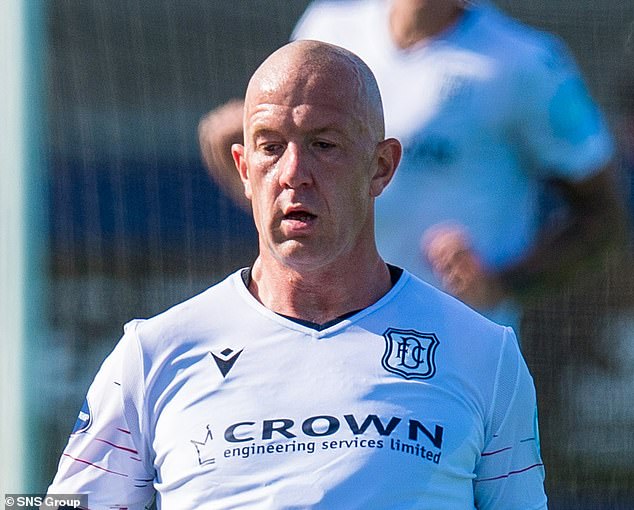 Dundee’s Charlie Adam, mentioned in Galloway’s tweet, was also a target of ire on social media

‘We would like to apologise to our supporters who have been upset by his attendance at the match.’

But rather than apologise, Galloway defended his decision.

He replied on Twitter: ‘I live in D&G (Dumfries and Galloway). My family have FIVE season tickets. I’m about to be a sponsor. I’m spreading the word about the club to millions of people. Are you sure you want to speak in this way?’

Queen of the South, who lost 3-1 to Dundee in front of Galloway, travel to Raith on Tuesday rock bottom of the league.