Manchester City star Raheem Sterling is again linked with a move away from the club this summer, although this time it looks like a deal could happen. But ahead of a potential move the England international has issued his demands to interested clubs.

City have reportedly agreed to Sterling’s request to be allowed time to mull over his options, with Chelsea reportedly very interested according to The Telegraph. The Blues are growing in confidence that they can bring Sterling to Chelsea this summer, with some reports suggesting that a bid of £60million could tempt City into a sale.

Sterling has one year remaining on his contract, and City may cash in to reinvest elsewhere if the England star isn’t in their future plans. But if Chelsea are to stand a chance of signing Sterling they will have to agree to his two demands. And the 27-year-old is ready to become a key player if he steps out of the shadows at City. 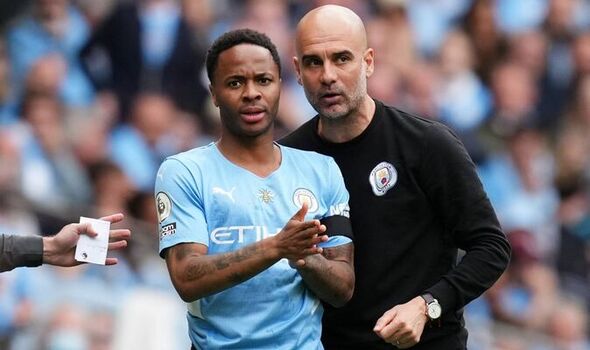 And with Chelsea receiving new ownership, the foundations are there for a new project, and Sterling could be the inaugural signing of the Boehly era. But he has to be seen as that, in order to comply with his other demand.

Sterling wants to know his worth, and he wants to be a key player wherever he goes next – ensuring that he is one of the first names on the team sheet. Despite starring in an England shirt, Sterling has sometimes been overlooked at City.

Guardiola and Sterling have enjoyed a strange relationship, certainly in the public eye anyway. The City boss seems to really rate the 27-year-old, but continues to snub him at different stages of the season.

Even after a stunning summer with England during Euro 2020, it didn’t change Guardiola’s mind and Sterling was used sparingly. Although the winger finds himself in and out of the team, he has a very respectable record at City.

Sterling has scored 131 goals in 339 games for City, while also registering 95 assists. Sterling has also scored 19 goals for England in 77 appearances, as his ability cannot be underestimated. 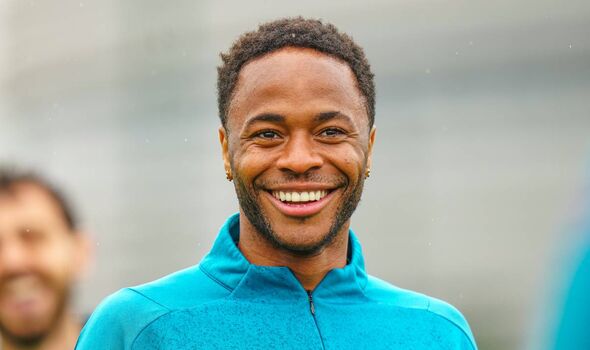 And it’s because of this that Chelsea are interested, and with Romelu Lukaku agreeing to return to Inter Milan on loan, there is an opening. Chelsea need a new forward, and Sterling could certainly feel like a key player if he’s chosen to replace Lukaku in the Blues attack.

Sterling is also a London lad, after coming through the Queens Park Rangers academy. Liverpool snapped him up from there, and he’s been in the north west ever since.

‘We’ve been playing great’: Socceroos’ slip-ups no cause for concern, says Arnold