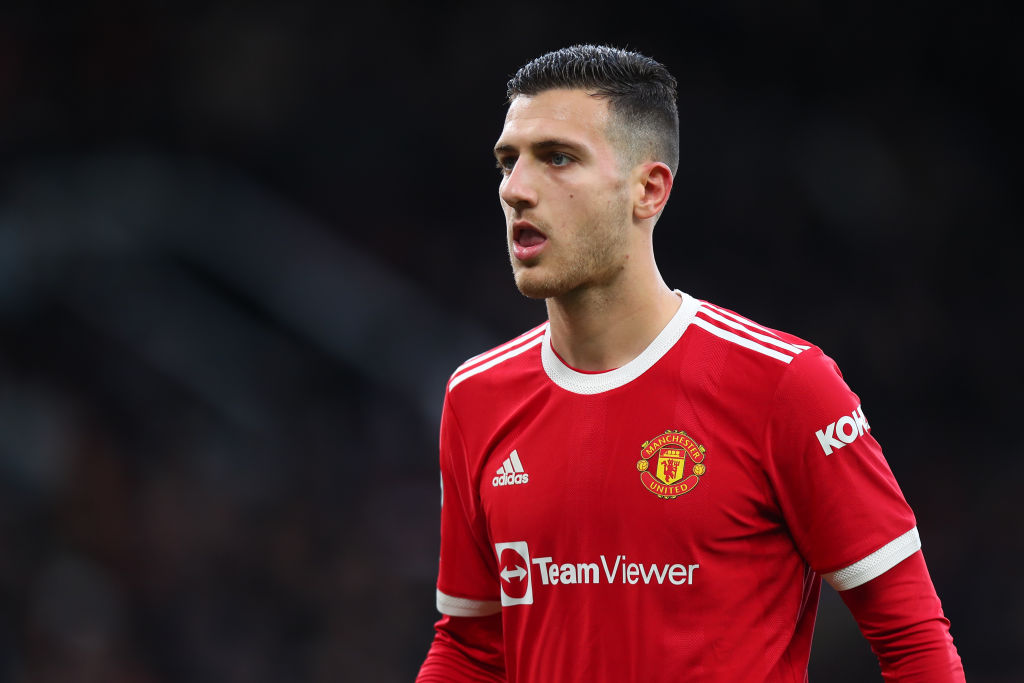 Recent reports in Italy have suggested Roma boss Jose Mourinho is keen to reunite with the Portuguese star with right-back an area he wants to strengthen.

Mourinho is a long-time admirer of the defender having signed him from Porto back in 2018 when at the Old Trafford helm.

Italian publication Calcio Mercato claim Roma director Tiago Pinto has made contact with Dalot’s agent and had an ‘agreement in principle’ for the move.

However, upon Rangnick taking charge of the Red Devils on an interim basis and discovering Dalot’s reported plans to leave next month, the German boss has blocked a move.

Dalot has made just 27 league appearances at United since signing though, with Aaron Wan-Bissaka the preferred choice under Ole Gunnar Solskjaer.

However, the 22-year-old has started both of Rangnick’s two Premier League games so far and could now become the club’s first choice right-back if he continues to impress.

While Mourinho will now have to look elsewhere for defensive reinforcements, Dalot will be hoping for regular playing time under Rangnick.

“There’s no secret that he’s a very good manager with very good ideas to play football. Hopefully, we can help them to give us the best that he can give as well and vice versa.’