Ralf Rangnick says Manchester United are starting to see Jadon Sancho’s true talent now that the summer signing has adjusted to the rigours of Premier League football and rebuilt his confidence.

After a protracted pursuit of the England international, the Old Trafford giants finally got their man after agreeing a £73million deal with Borussia Dortmund.

Sancho looked a shell of the player that lit up the Bundesliga during the first part of this season, only for Rangnick’s arrival to gradually bring about an uptick in performances and self-belief.

The 21-year-old forward produced another impressive performance as United beat Tottenham 3-2 on Saturday evening and Rangnick is excited by his progress. 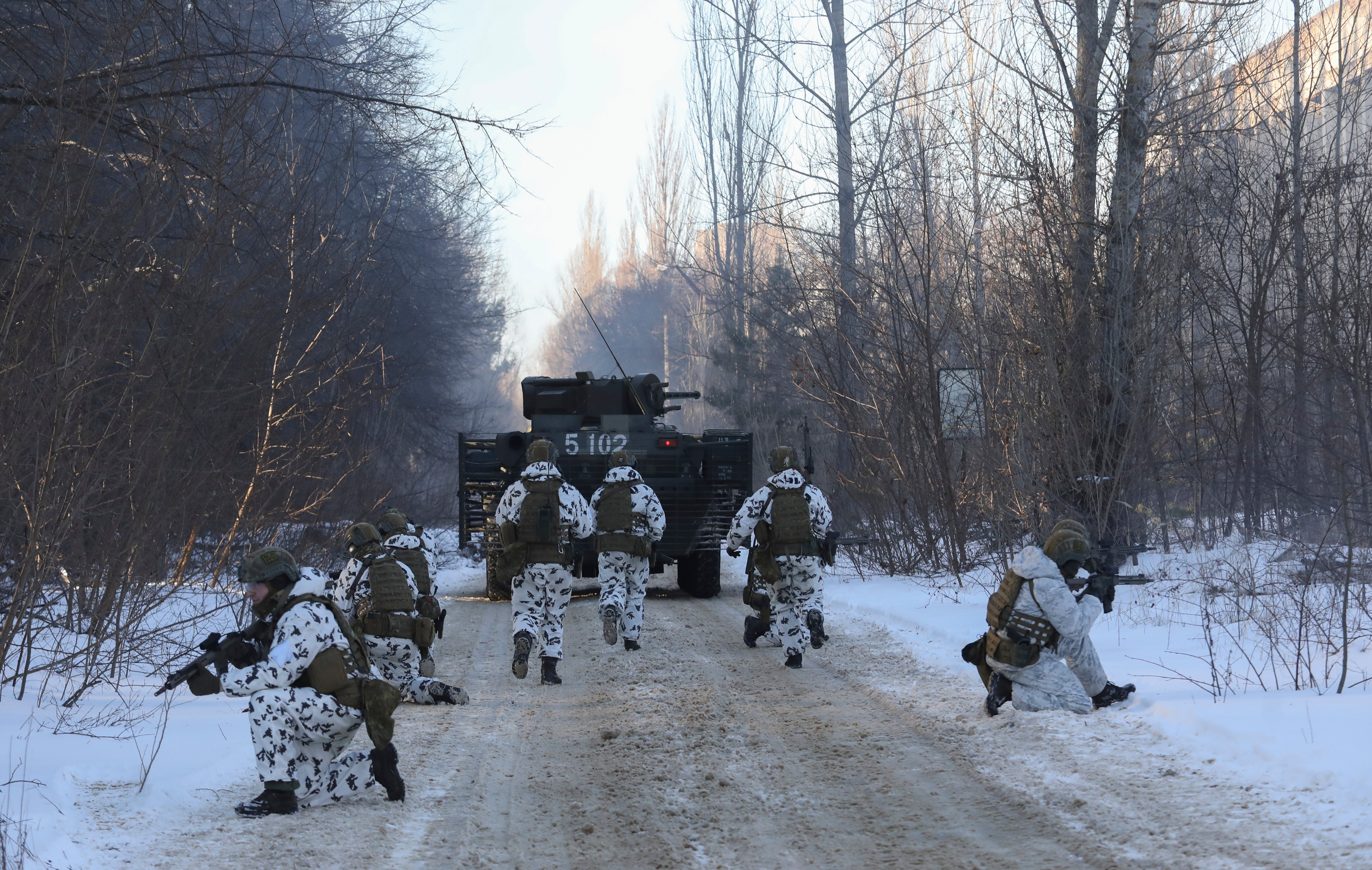 “They paid quite a few pounds for him in order to lure him away from Borussia Dortmund and if you pay that amount of money in a transfer fee for a player he should perform on this kind of level,” Rangnick said.

“At the end, they are all human beings. The mere fact he cost a lot of money does not mean that he is playing at that level to start with.

“Now he has managed to do that. I’m happy to see him play at that kind of level right now.” 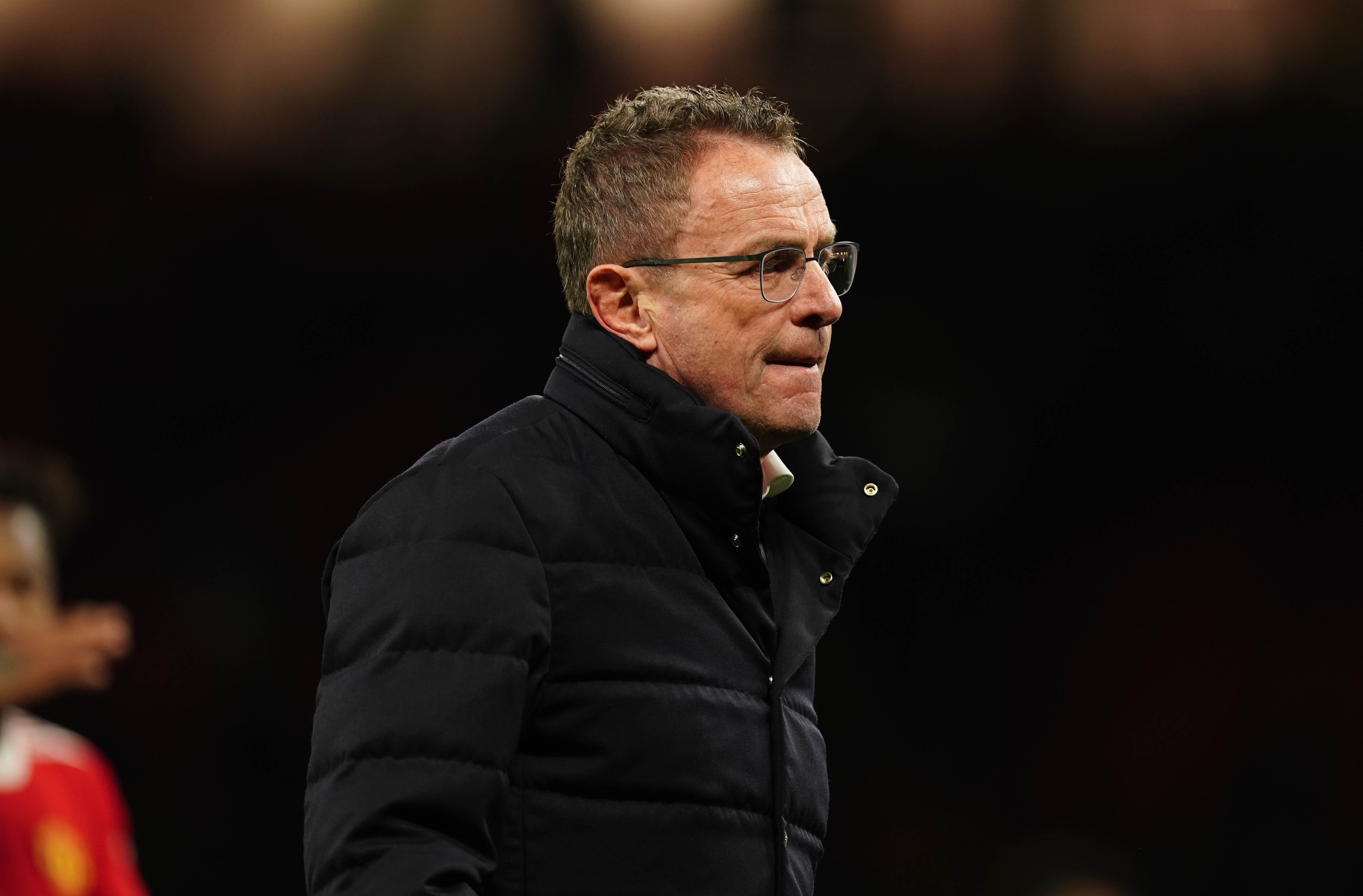 Rangnick said the winger “is now getting closer to the Jadon Sancho I’ve known from Germany”, adding “in the end it’s all about confidence”.

“When I came here it was clear we had to try everything to help him to get the best version of himself,” the interim boss added.

“And the same actually – I repeat myself – is true for a player like Marcus Rashford, for example.”

Sancho has an ability to get fans on their feet and will likely have an important role to play in Tuesday’s Champions League last-16 second leg against Atletico Madrid, as will Cristiano Ronaldo.

The 37-year-old missed the humbling derby defeat at Manchester City with a hip flexor issue but returned with a bang on Saturday when scoring a hat-trick and leading from the front.

“He is an important player of course,” Rangnick said.

“With his reputation and with the way he can still play he has influence on the team for sure but there are also other players in the team who have to take responsibility, who have to perform, who can be leaders of the team.

“But we have quite a few other players who can do the same, including Fred, Harry (Maguire), Rapha (Varane), Victor (Lindelof), whoever.

“Even Edi (Cavani) when he came on the last 10 or 15 minutes showed how important and what kind of role he can still play for the team.

“I wish him to be available until the end of the season. It was a big shame and also not good for our team to not have him available in the last six weeks.” 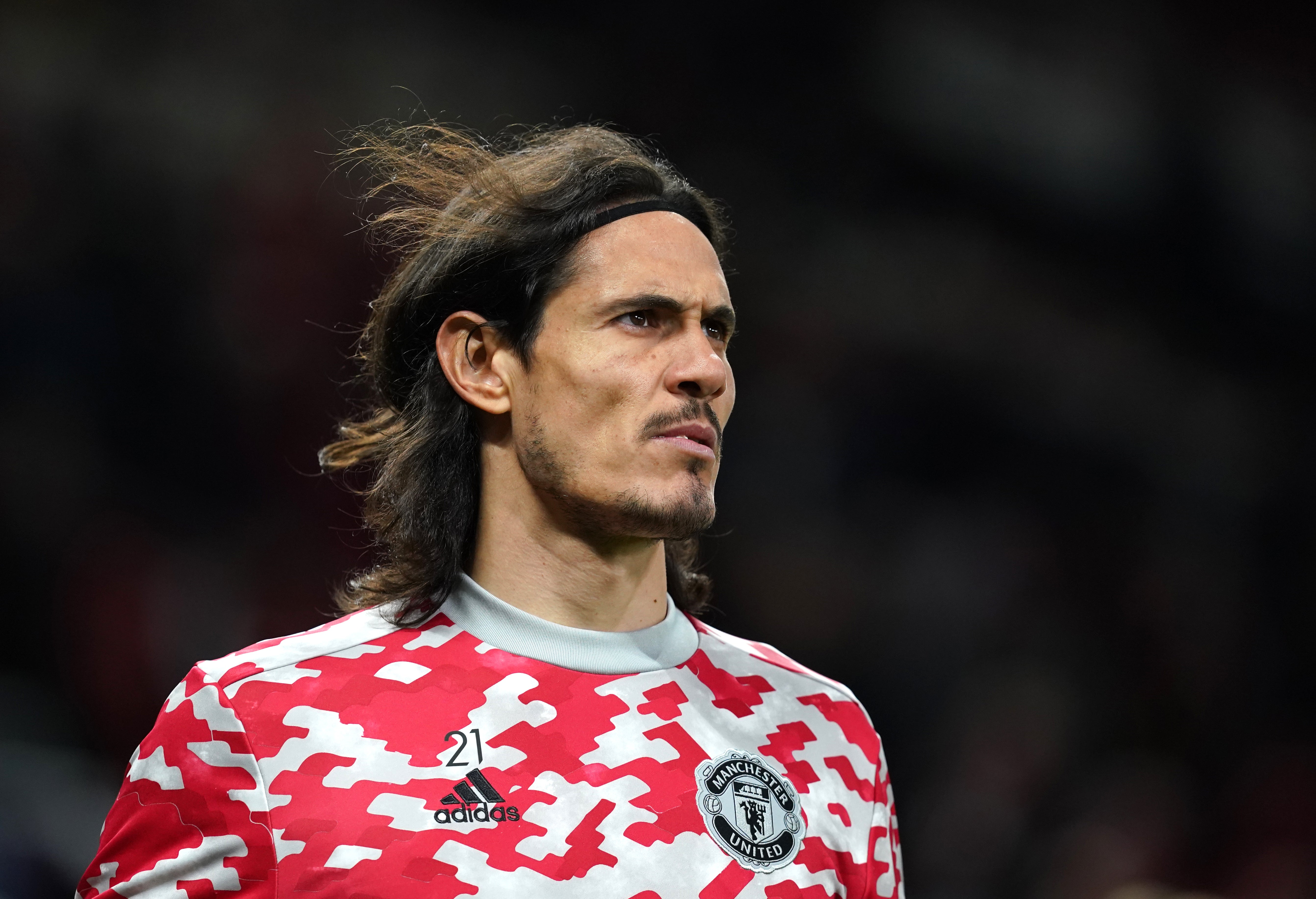 Cavani should be available again when Atleti come to town, but Rangnick is unsure whether Scott McTominay will be back from a calf complaint.

Luke Shaw should be available after Covid-19 but Bruno Fernandes “will probably be a last-minute race” having tested positive at a time of testing issues at the club.

“We have to be careful with Covid tests,” Rangnick added. “David (De Gea) was the same. 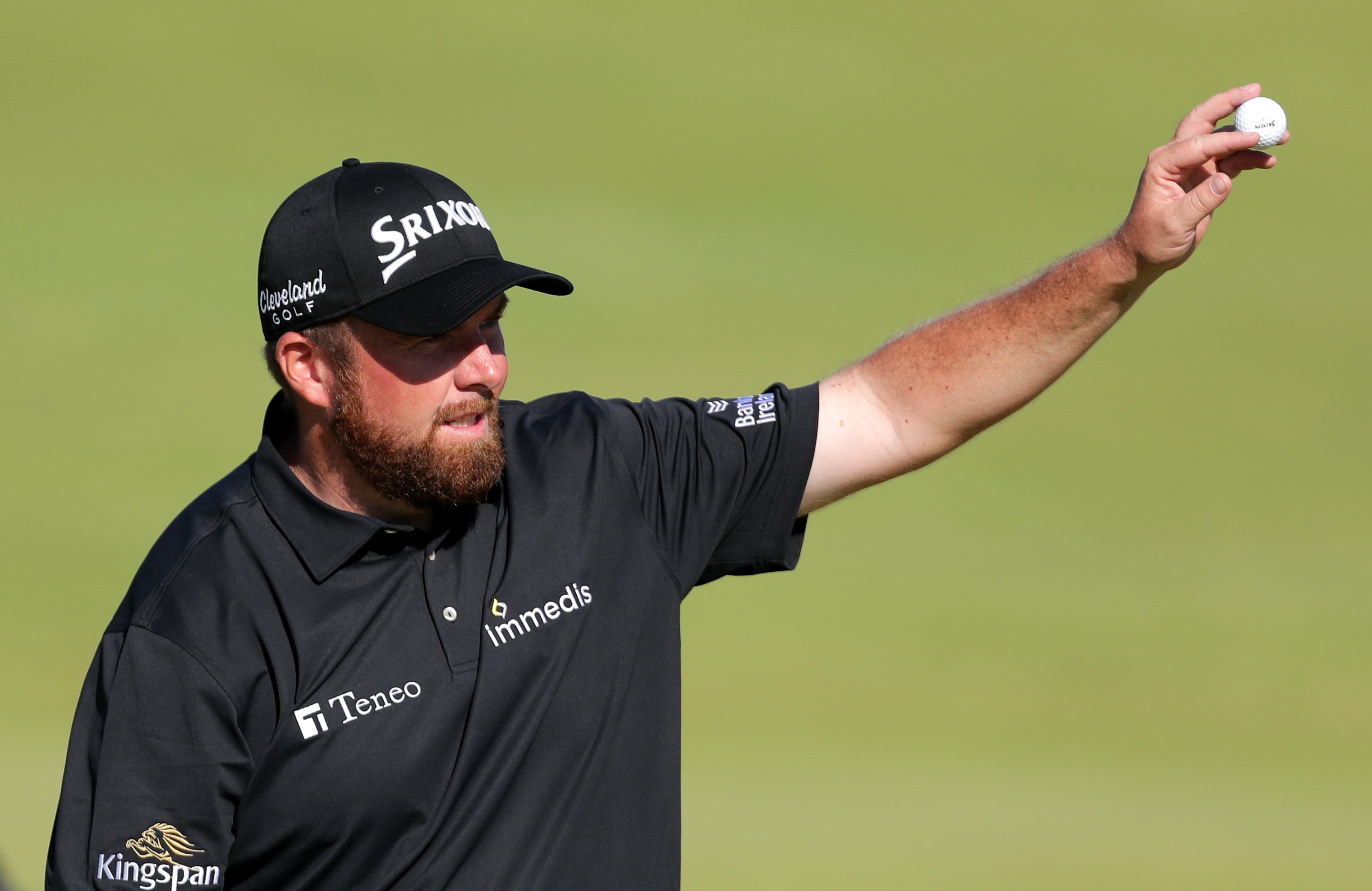 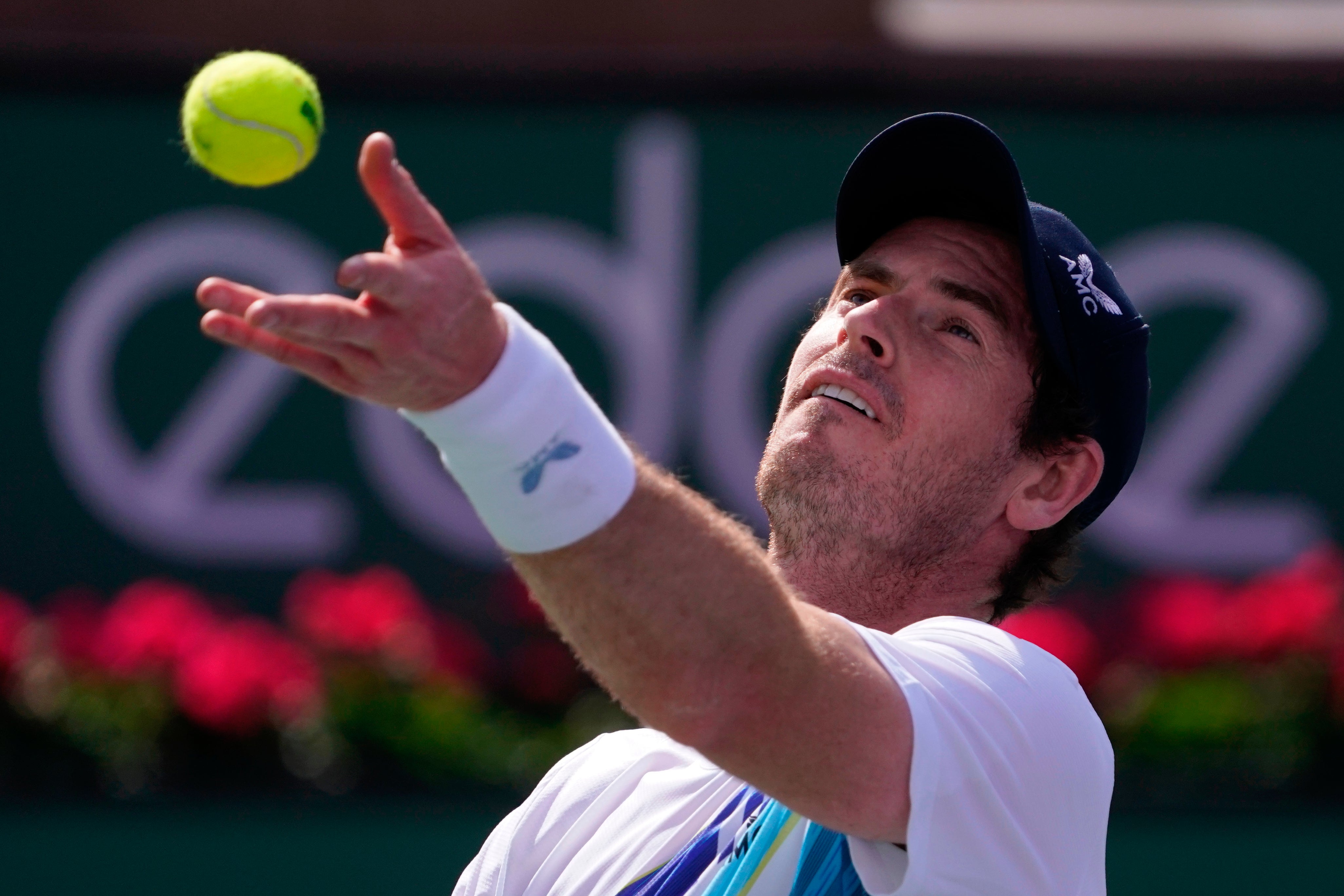 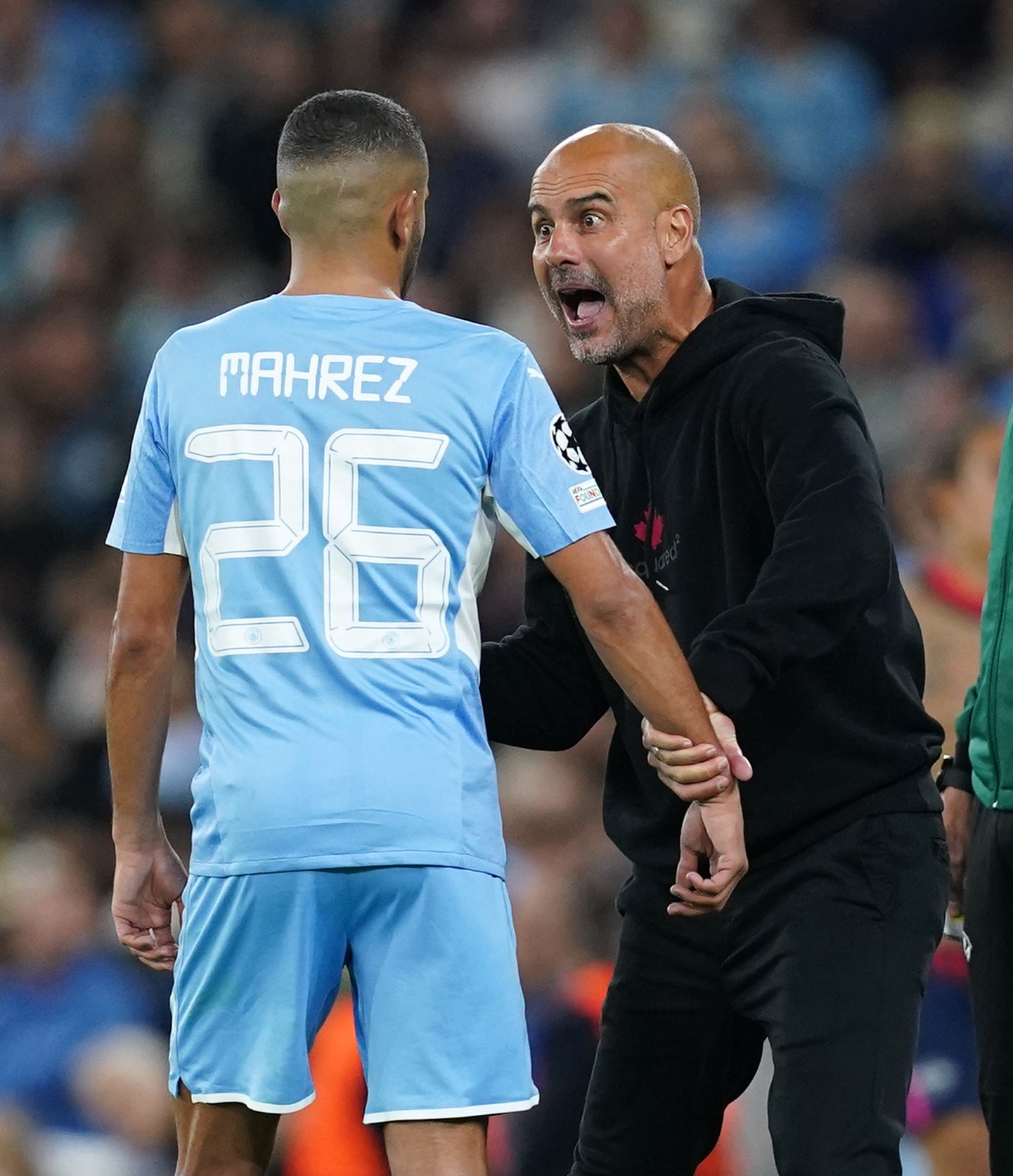 “David (on Friday) was out, he was not supposed to play but then it turned out that the first fast test was false.

“He took another one or two quick tests then a PCR test and that was negative. I only decided (Saturday) morning that he was going to play.”

Manchester United 'lining up Marcel Brands' for director of football