Steven Gerrard has reportedly been discussed as a potential option to take over at Molineux by the Wolves hierarchy. Owners Fosun have been reluctant to move too soon after it was confirmed that Nuno Espirito Santo would be leaving the club at the end of the Premier League season.

Nuno has had to contend with a number of injury problems this season including Raul Jimenez, who suffered a fractured skull in the win at Arsenal last November.

After guiding the club to the Championship title, two successive seventh-place finishes and the Europa League quarter-finals, Nuno’s Portuguese revolution in the Black Country has now come to an end.

Wolves are understood to be closing in on the appointment of former Benfica boss Bruno Lage but he was not the only option on the table.

According to The Athletic, the Wolves hierarchy considered an audacious move for Gerrard following his history-making campaign north of the border at Ibrox. 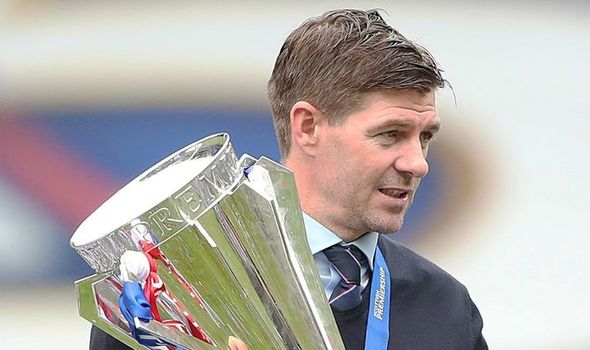 The former Liverpool captain guided the ‘Gers to the Scottish title and his side went unbeaten in doing so.

He is already planning ahead for the future with Rangers though and wants to build on this season’s achievements.

Liverpool are continuing to monitor Gerrard’s progress closely and a dream return to Anfield looks to be on the cards in the future if he continues to win titles with Rangers.

Wolves icon Steve Bull has raised doubts as to whether Gerrard would be ready for the job, despite his success in Scotland.

“I don’t think it will be Gerrard because it’s probably something that would come two years down the line,” Bull told Football FanCast.

“I think he’s just learning his trade at the minute so I think it would be too early for him.

“Whether he could blend in with the Wolves culture and all the Portuguese players, I don’t think so and I think he will stop where he is.”

Lampard was also considered and he is currently on the lookout for a new position following his dismissal at Chelsea in January. 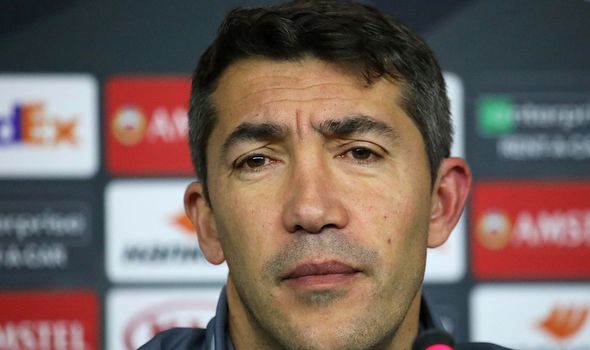 He was a heavy favourite for the Crystal Palace following the news that Roy Hodgson would be stepping down at the end of the season.

But so far, there is no indication that Lampard looks set to take over at Selhurst Park.

Instead, he has been lined up for talks with West Bromwich Albion as they look to replace Sam Allardyce.

Lage is now waiting on his work permit so he can finalise his appointment at Wolves.