Barcelona icon Xavi believes Steven Gerrard is a “big fan” of Jack Wilshere and thinks Rangers would be a good fit for the midfielder. Wilshere has long struggled with injury problems throughout his career.

After moving to West Ham back in 2018, it was hoped that Wilshere would rediscover his best form.

But he would go on to make just 18 competitive appearances for the club before seeing his contract mutually terminated last week.

At 28 years of age, Wilshere should be in the prime of his career but instead he’s now looking for a club ready to take a chance on him.

Rangers have emerged as a possible destination with reports recently claiming the former Arsenal ace would be open to moving to the Ibrox. 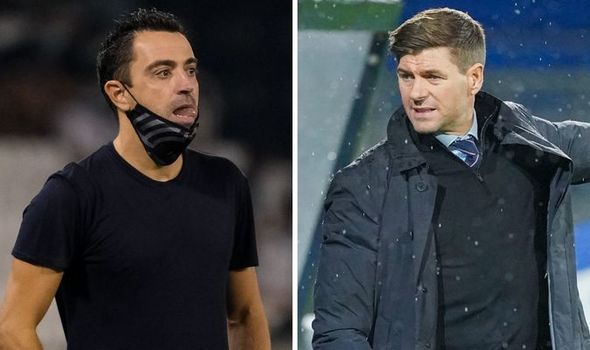 He would be joining up with Gerrard, who has reportedly been looking to bolster his midfield options further at Rangers.

And Xavi, who previously tipped Wilshere to become a world-beater after playing against him back in 2011 in a game between Arsenal and Barcelona, believes joining Rangers would be the perfect move for the midfielder.

“I have had a lot of respect for Jack, for many years,” he told the Daily Record.

“He played an incredible game against Barcelona and after that I predicted he would go on to be one of the best midfield players in the world and the future of English football.

“That is a prediction that I am sure would have come true if it were not for some horrible injuries.

“Rangers could be a very good fit for him. The pace in Scotland is not as fast as England and it would give him more time on the ball. That is where he excels, his vision and passing is incredible.

“They are a big club with a young coach who knows what it takes to win at the very highest level. 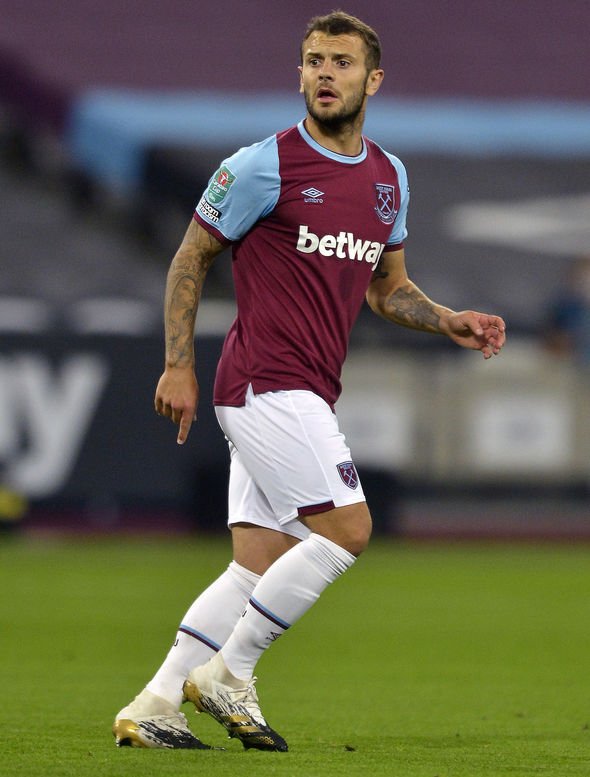 “There is also the chance of him having the chance to play Champions League football again.

“That is where every player wants to be and at Rangers he will be given the opportunity to fight to play in it.

“[Steven] Gerrard will be a big fan of his for sure. They share a lot of similar qualities.

“It would be a risk because of his injuries but if Rangers could manage to keep him fit and without injury, he would be the best player in Scotland.”