Rangers boss Steven Gerrard is set to be frustrated as Rangers miss out on signing Liverpool midfielder Pedro Chirivella, according to transfer expert Duncan Castles. Chirivella’s contract at Liverpool expires this summer and he looks set to leave the Merseyside club after making just 10 first-team appearances in five years. Reports claim the 22-year-old has agreed a three-year deal to join French side Nantes.

However, Castles says Nantes are by no means the only club who have shown interest in the Spaniard.

Gerrard knows Chirivella well having coached him when he was working with the youngsters at Liverpool.

But the Kop legend is set to be left disappointed as Rangers’ financial situation is set to be worsened by the coronavirus pandemic, leaving them unable to complete deals such as Chirivella – despite him being available for free.

“There is significant interest in him, particularly at Rangers who of course are managed by Steven Gerrard, who knows Chirivella from his time coaching the younger players at the club,” Castles said on the Transfer Window podcast. 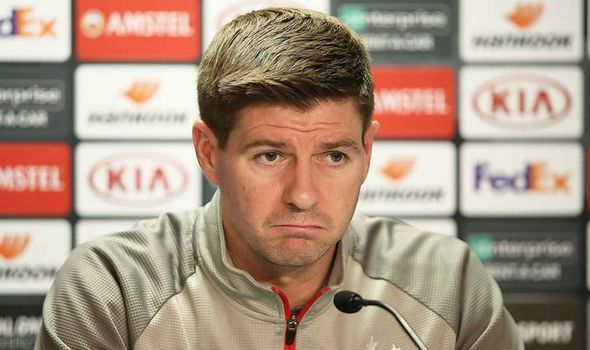 “They would like to sign him, I’m told, but I think this is a mark of where Rangers are at the moment.

“Even though this would be a free transfer because he would be moving across national borders, even though the wages I think are going to be a maximum of £15,000 per week, probably less, Rangers haven’t been able to complete that deal and that I’m told is regardless of the fact that Gerrard is pushing very heavily to sign the player and install him in Rangers’ midfield for next season.

“But I think those involved in Scottish football will be hearing about the financial difficulties Rangers have had for a long time and those have been exacerbated by the coronavirus and they’ve had to aggressively rethink their transfer policy for the coming season I’m told and can’t do deals of any great financial significance.

“They will be scratching around to try to make some changes for Gerrard for the next Scottish season.” 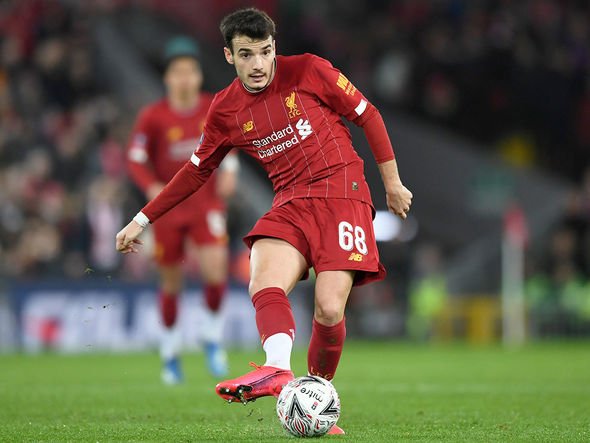 Meanwhile, current Liverpool manager Jurgen Klopp recently claimed Gerrard would be the one retired player he would like to have in his squad.

Though Klopp joked Gerrard may not have been a guaranteed starter.

“Stevie would have to fight for it.”