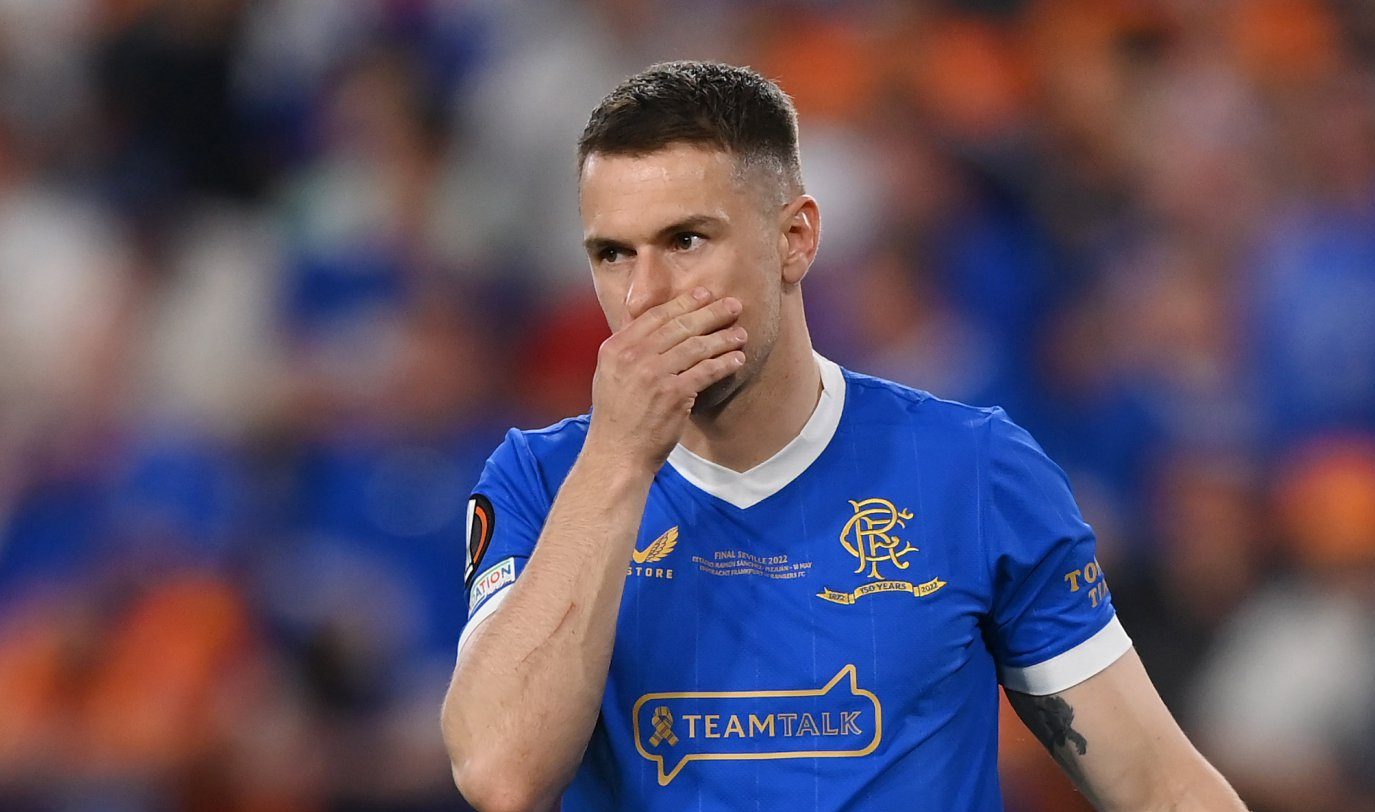 Rangers were beaten by Eintracht Frankfurt in the Europa League final as Aaron Ramsey missed his penalty in a dramatic shootout.

Joe Ayodele-Aribo broke the deadlock in the 57th minute to put Rangers in front with a cool finish past Kevin Trapp from close range.

But Frankfurt pulled level just 12 minutes later as Rafael Borre moved swiftly to get on the end of Filip Kostic’s cross to steer the ball past Allan McGregor.

Frankfurt grew in confidence after their equaliser but Rangers held firm to force extra time.

Rangers had the best chance to win it in extra time as Kemar Roofe squared a ball across Frankfurt’s box which was met by Ryan Kent, however, a brilliant save by Trapp kept the score at 1-1 before the penalty shootout.

Tuchel believes Chelsea will only need 'cosmetic surgery' this summer