Rangers are fighting to hold on to midfielder Glen Kamara this summer amid growing interest from clubs in England and Europe.

The Finland international has been an instrumental figure during Rangers title-winning season not just in the Scottish Premiership but in their Europa League campaign.

He has established himself a firm favourite under manager Steven Gerrard and Rangers are eager to tie him down to a new long-term contract. 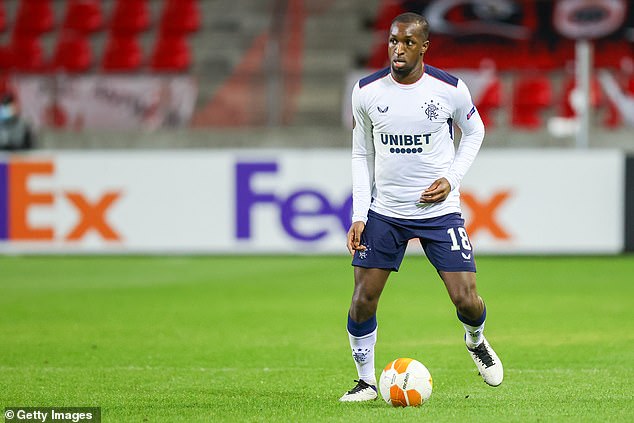 The former Arsenal prospect has been the subject of vile racist abuse since his high profile clash with Slavia Prague defender Ondrej Kudela and has earned plaudits for how he has handled himself showing a maturity beyond his 25 years.

That composure has been apparent on the pitch too and has prompted interest from Premier League sides such Brighton, Southampton, Burnley and Leeds United. Watford are also interested should they gain promotion.

Kamara is understood to be relaxed over his position and is focusing on a strong finish to the season ahead of playing for Finland in the European Championships in June.

A good tournament could see his value escalate further. 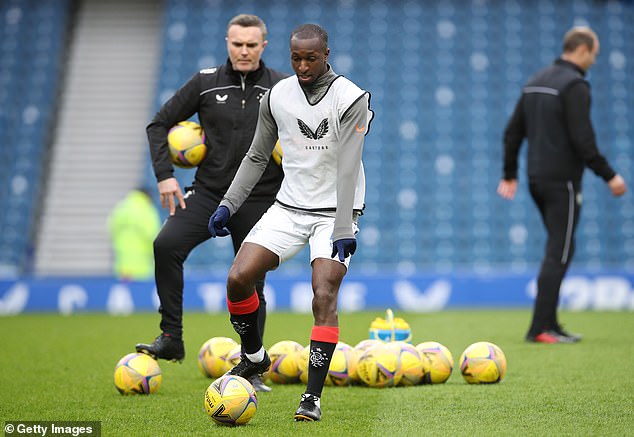