Alfredo Morelos has attracted plenty of interest from several teams leading up to the summer transfer window and fellow Rangers striker Jermain Defoe has backed his team-mate to be a success at any level, as long as they play to his strengths. Defoe is currently on loan at Rangers from Bournemouth but that deal will be made permanent this summer.

But a decision is still to be made on Morelos, who has been linked with Premier League clubs such as Newcastle, Leicester and Crystal Palace among others.

The Colombia international has proven to be a lethal goalscorer in Scotland and this season he has notched up 29 goals in 46 appearances along with 10 assists.

That mirrors his form from the last campaign with several suitors contemplating a move in the summer transfer window.

There have been some concerns over Morelos’ attitude having struggled with ill-discipline at times. 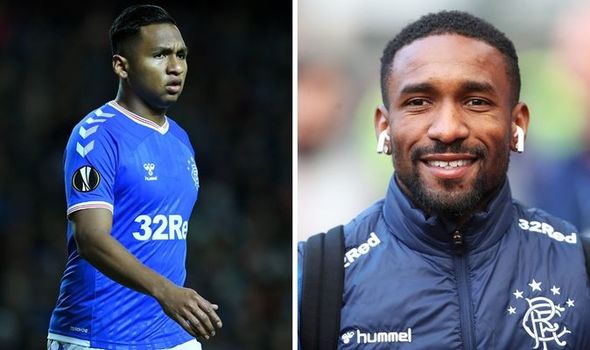 But Defoe believes Morelos would be a huge asset for any team given the right chances to thrive.

“I feel like he would need to be in the right team, a team that creates chances,” he said on Sky Sports.

“If he gets chances at any level, I believe he can score because he’s got that sort of arrogance that he believes he can score in every game.

“Even in training sometimes he misses chances and you think you have no right to score from there but he still believes he can go into every game and he can score.

Rangers have ‘serious concerns’ into handling of the SPFL vote

“Last season he scored 30 goals and this season I think he’s scored 28 goals and he’s obviously gone through a spell where he hasn’t scored for a bit.

“You can see he gets frustrated because he’s got that desire, he wants to score goals.

“I just believe that in the right team, if you create chances for him, he will score.”

He added: “I think people need to understand that he’s still young.

“Obviously he’s made mistakes but he’s still learning and I feel like, particularly the first part of this season, he improved a lot. 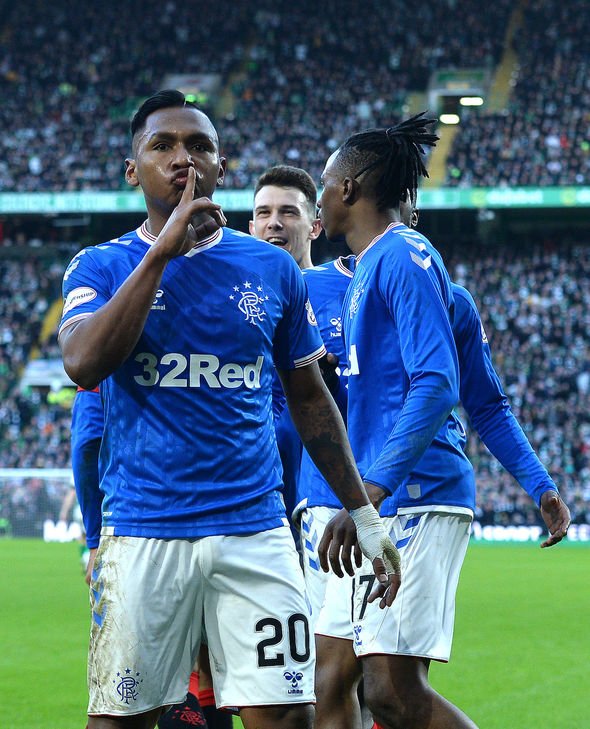 “His link up play, he was keeping the ball for us, he was scoring goals and just his all-round game had improved so much.

“He’s funny in the changing rooms, he’s a character.

“It’s difficult for him because he’s Colombian and his family’s not here.

“He’s here with his wife but sometimes she goes back to see her family so sometimes he’s just here on his own so it’s really difficult for Alfredo.

“You try to help him because he’s a young lad but he’s a top, top player and a natural goalscorer.”