‘The email didn’t arrive at the right moment’: Claudio Ranieri claims Nigeria MISSED the deadline to call up Emmanuel Dennis for the Africa Cup of Nations, meaning Watford could stop their star striker from leaving to take part in the tournament next month

Watford could prevent Emmanuel Dennis from taking part in the Africa Cup of Nations next month, with Claudio Ranieri claiming that Nigeria have missed the deadline to call him up for the tournament.

Dennis, 24, was named in Nigeria’s 28-man AFCON squad on Boxing Day and gushed over the news on Twitter, posting: ‘Proud to get a call up to represent my country.’

However, Ranieri has since cast doubt over his participation in the event, as he believes Watford have grounds to keep him after Nigeria failed to submit a ‘pre-call’ before a specific deadline. 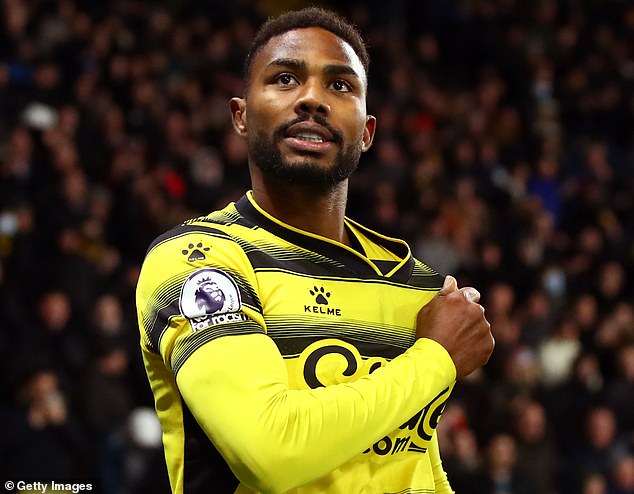 ‘I’m not so sure I’ll miss Dennis now and if he goes to the national team, we have to wait,’ the Hornets boss said.

‘The email didn’t arrive at the right moment. The national team has a time to send a pre-call. They didn’t respect the days, and I want to see.’

Ranieri added: ‘The email arrived late. They have a time when they need to send a pre-call; if they don’t send it, we can choose.’

The Athletic are reporting that Watford insist they were not notified in time that Dennis, who has scored seven goals for Ranieri’s 17th-place side, was in consideration for a call-up from his country ahead of next month’s tournament. 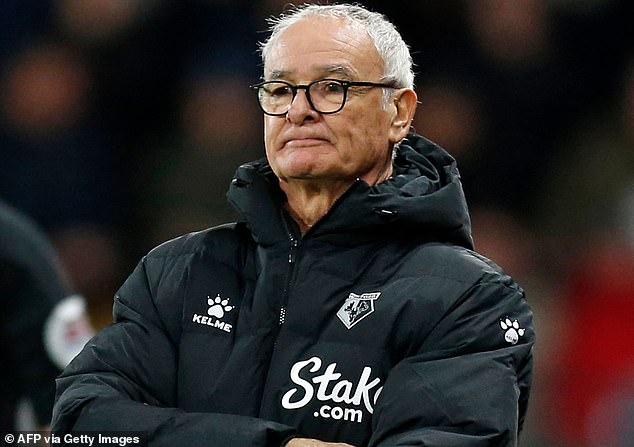 As a result, it is believed they feel there is an option to prevent their star striker from jetting off to AFCON in the midst of their relegation battle.

He was due to meet up with the Nigeria squad after Watford’s Premier League clash with Tottenham on New Year’s Day, but that has now been thrown into doubt.

Sources close to the player have revealed that while he is still hoping to go, Dennis does not want to cause any issues with his current employers. 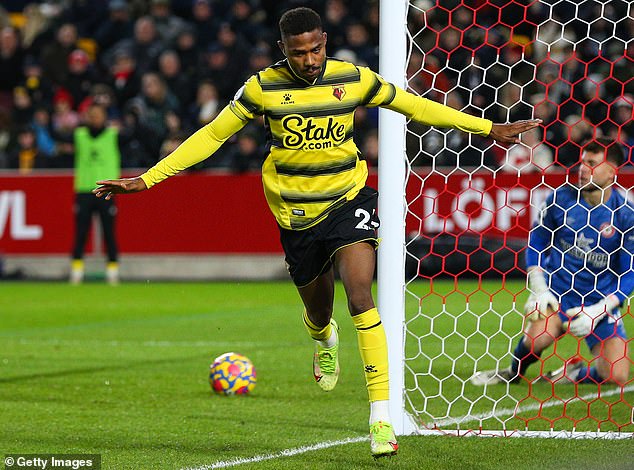 Nigeria are still confident Dennis, who has scored seven goals this season, will be involved

According to the Watford Observer, the Nigerian Football Federation deny any wrongdoing and are still confident that Dennis will be involved next month.

They believe clubs need to be notified five days before individual matches and 10 days in advance of a tournament, which would allow them to send the pre-call on December 30 given AFCON does not get underway until January 9.

Nigeria’s opening fixture at the tournament then comes two days later against Egypt.