Claudio Ranieri emerges as a surprise candidate to succeed Xisco Munoz at Watford, with Premier League-winning boss among the options being considered after Spaniard was axed

Claudio Ranieri is emerging as a shock candidate to become new Watford boss after Xisco became the first Premier League manager to lose his job.

The Italian is understood to be an option to take the reins at the Premier League club as the club assess potential candidates.

The Spaniard Xisco only arrived at Vicarage Road in December, and the 41-year-old successfully guided the Hornets back to the Premier League in his first attempt. 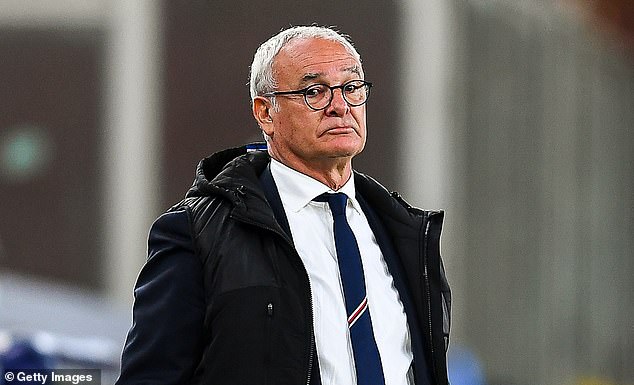 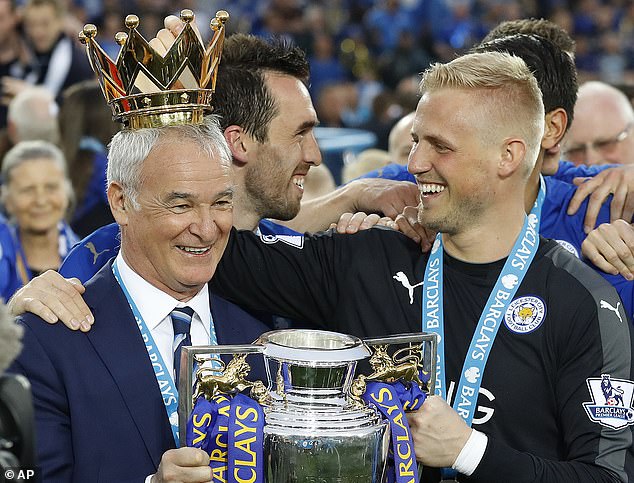 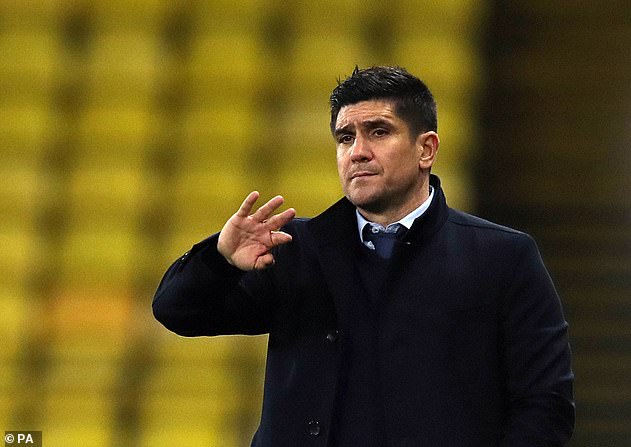 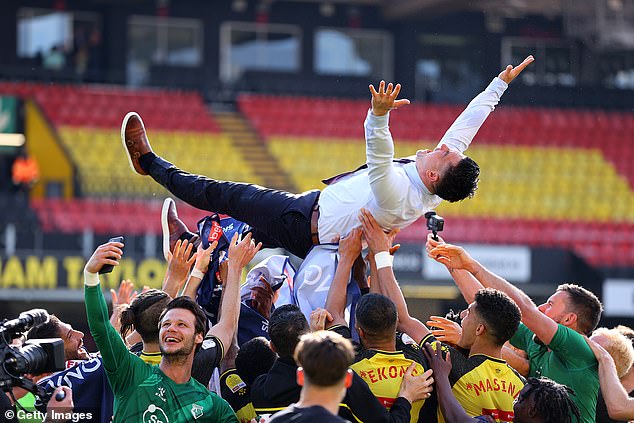 But ruthless Watford called time on Munoz’s reign just eight months after his arrival at Vicarage Road and seven games into the Premier League season, claiming ‘recent performances strongly indicate a negative trend at a time when cohesion should be visibly improving.’

They began this season with a 3-2 win against Aston Villa on but have secured just one more win since, against struggling Norwich, and a point against Newcastle.

They have lost their other four league games and also been dumped out of the Carabao Cup by Championship Stoke at home.

Watford’s loss at Leeds on Saturday – described as ‘a 1-0 battering’ by goalkeeper Ben Foster – was the final straw and the stopper also hinted at the underperformance referred to in Munoz’s sacking statement.

Foster said: ‘I think we’re a better team than what we are showing.’

Watford had a goal controversially ruled out and Foster added: ‘I thought if we would have [equalised] it would have been papering over the cracks.’

Munoz is the seventh manager Watford owner Gino Pozzo has sacked in the last five years. 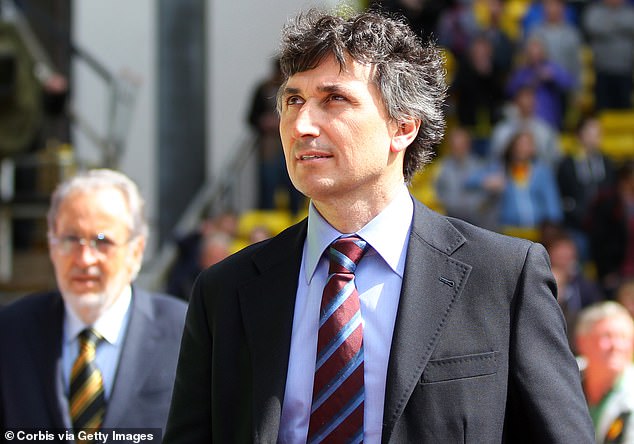 The next manager, whose appointment Watford confirmed is ‘imminent’ ahead of their return to action after the international break against Liverpool, will also their 13th permanent boss since the Pozzo family took over the club in 2012.

Ranieri, 70 this month, is an early name in the frame to replace the Spaniard and is understood to have held initial talks about the vacancy.

He is out of work after leaving Sampdoria in the summer following a successful spell.

Ranieri saved them from relegation in his first season after taking over when they were bottom and led them to ninth last season.

Should Ranieri succeed Munoz he would land his fourth job in English football after previous spells at Chelsea, Fulham – briefly – and most famously at Leicester who he led to a stunning Premier League title triumph in 2016. 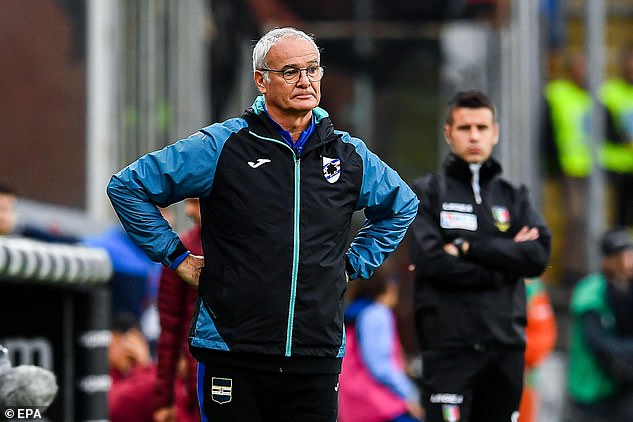 Watford finished the 2020-21 Championship season with 91 points under Munoz’s leadership, finishing as runners up to Norwich City.

That impressive run looked to be continuing into the new Premier League campaign as they caused a shock by downing Villa in the season opener, but results have looked shaky ever since.

They lost their next three games in a row against Brighton, Tottenham and Wolves before beating relegation rivals Norwich 3-1, before a draw against Newcastle and then a loss to Marcelo Bielsa’s men, leaving them in 14th in the league.

He became the 17th boss to take charge of the club in the reign of owner Gino Pozzo, who has never been afraid of sacking a manager when things are going badly.

The Italian once sacked Billy McKinley after just two months, with a coach rarely lasting one season under his tenure. Quique Sanchez Flores was sacked after one year in May 2016 before being rehired in September 2019 – and sacked in December of the same year.

Nigel Pearson was hired to save the club from relegation in that 2019-20 season but was shown the door just two games before the end of the campaign amid a reported row with the owners.

Vladimir Ivic was chosen to begin the rebuild project in the Championship that summer but lasted until just December, with Munoz coming in and putting the club on a superb run before running out of momentum in the top flight.