Raphael Varane ‘completes the second part of his Manchester United medical’, with his £42m switch from Real Madrid set to be announced by the club ‘imminently’… and Frenchman is in line to play against Leeds on Saturday

Raphael Varane completed the second part of his medical at Manchester United on Wednesday and an announcement of his £42million move to the club is imminent, according to reports.

Last month, United announced that they had struck a deal with Real Madrid for the transfer of the World Cup winner, who had been at the Santiago Bernabeu for the last decade.

Varane’s transfer to Old Trafford has taken some time to complete due to quarantine rules and the Frenchman is in a race against time to feature in United’s opening game of the Premier League season against Leeds on Saturday. 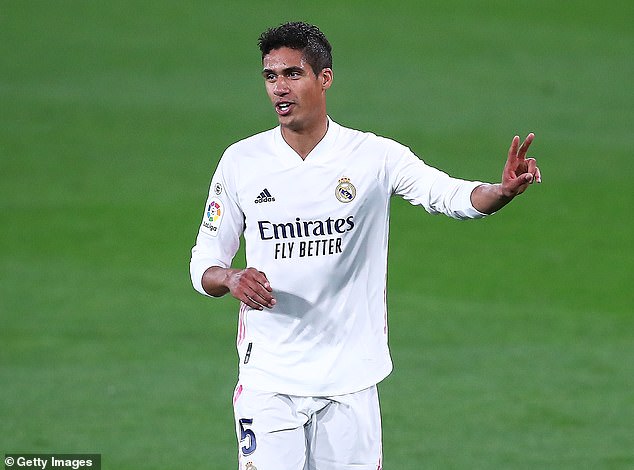 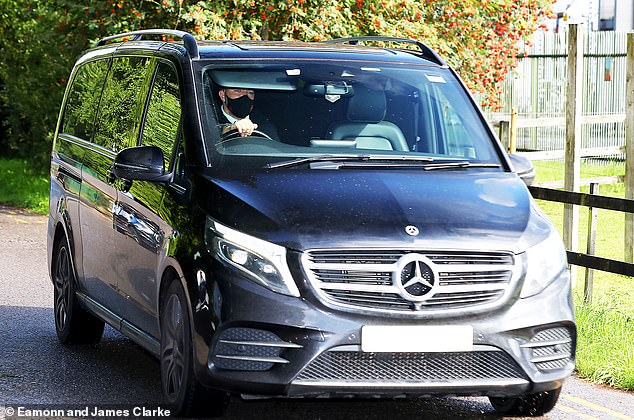 And according to Italian journalist Fabrizio Romano, Varane is now signing his United contract after completing the final part of his medical checks on Wednesday.

He had the first part of his medical on Tuesday after arriving at United’s training ground in the back of a black Mercedes van.

United manager Ole Gunnar Solskjaer had been desperate to add to his defensive ranks this summer, and identified Varane, 28, as a top target to play alongside captain Harry Maguire for the coming campaign.

Varane’s availability had become apparent after the Frenchman entered the final phase of his Real Madrid contract and came into a stand-off with the Spanish giants regarding fresh terms. 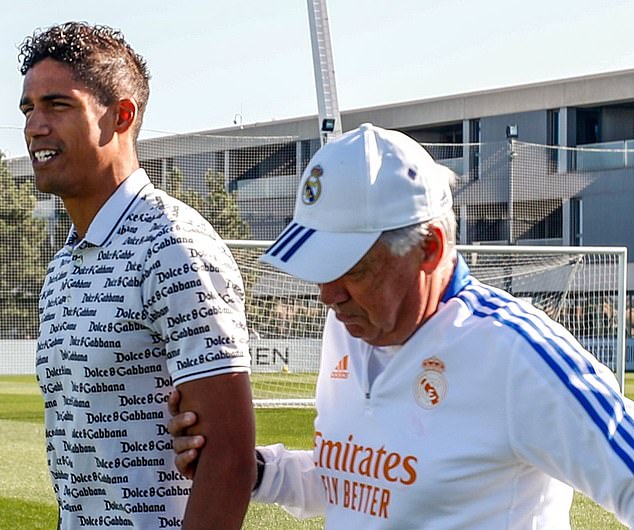 Varane joins in a £42million deal from Real Madrid, where he spent a decade of his career 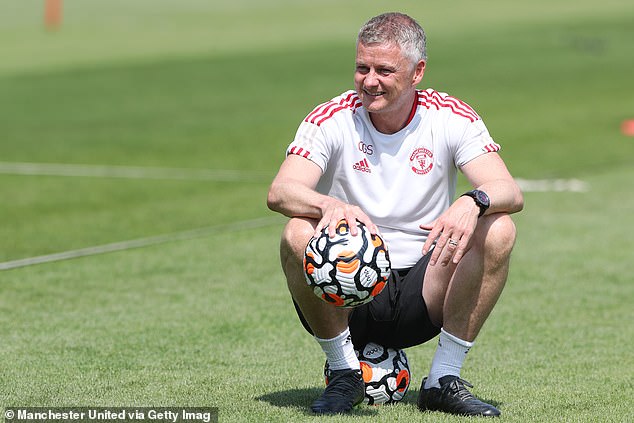 United need to successfully register the player by Friday evening, so can will be clear to play against Leeds United at Old Trafford on Saturday.

Reports claim that Varane wants to start training immediately on Wednesday with his new team-mates in a bid to stake his claim for a starting role against Leeds, though manager Solskjaer has already suggested the newcomer will have to make do with a place on the substitutes bench.

Earlier this week Varane updated fans via his social media channels, showing himself training alone in the garden of his new Manchester residence while quarantining. 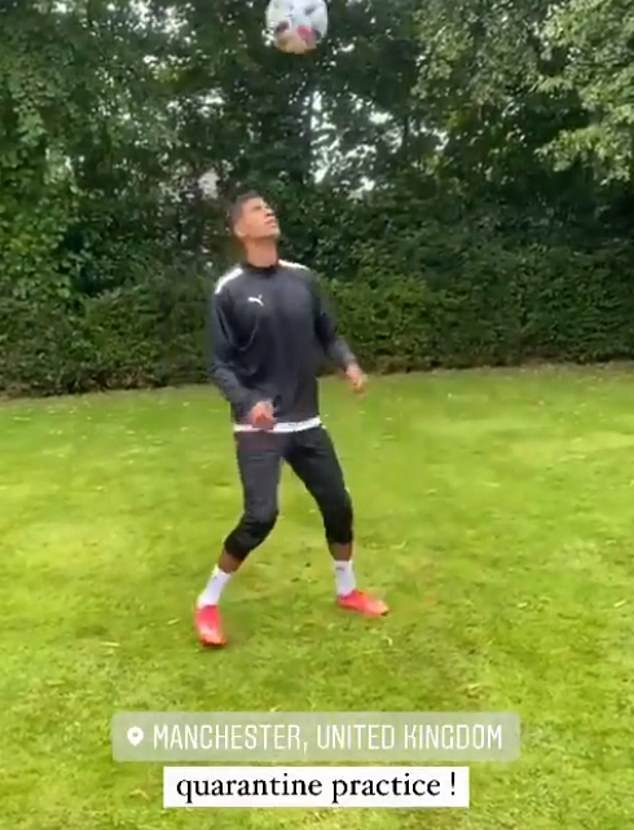 The Red Devils are bidding to improve upon last season’s second placed finish, and a defeat in the final of the Europa League.

The club will also competing in the Champions League again, after going out at the group stages last season, which sent them down the Europa League path.