Real Madrid defender Raphael Varane has been heavily linked with a move to the Premier League this summer, with both Manchester United and Chelsea said to be interested in his services. Varane’s current contract with Madrid is due to expire next summer and reports have claimed that he is unlikely to agree an extension.

As a result, Madrid may decide to cash in on him this summer in order to avoid losing him for free in a year’s time.

Former Madrid star Steve McManaman believes Varane is “at the right age to come into the Premier League” and that whoever signs him would be getting a serial winner.

Speaking to HorseRacing.net, McManaman said: “I think Rafa’s at the right age to come into the Premier League.

“He’s got a year left of his contract in Madrid, with Real said to want between €40m and €60m to let him go. 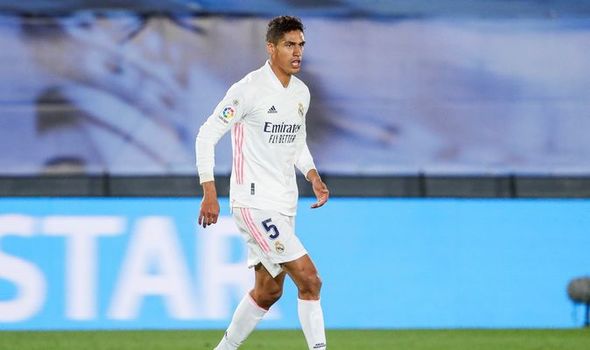 “If Real Madrid want to sell, there’s probably a deal to be done but he’s at a decent enough age [28 years old] and can still play for a long time.

“I know he hasn’t played recently and he’s had a few injuries this year, but his form’s been relatively good.

“And he’s won everything: the World Cup, numerous Champions Leagues. 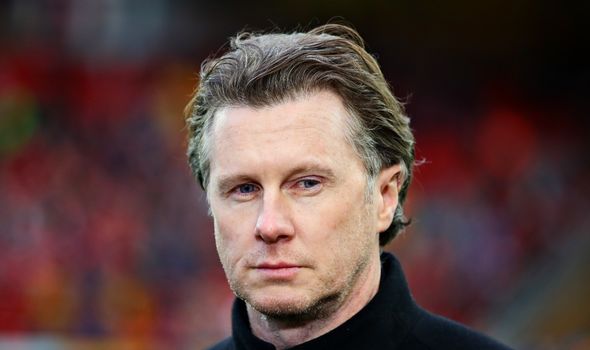 “I don’t know what kind of money you would ask for Raphaël Varane, but because he’s got a year left on his current contract, if you could get him for €40m or €50m in the current market, when you see similar players’ value, his record the way he plays, the teams he’s played for, you’d think he’d be the type of player people would look at.”

When asked about his future last month, Varane told reporters: “My future is clear. I am focused on the end of this season. We are in a very intense and key moment.

“It is normal that my focus is on the end of the season. The message to the fans is that I am 100 per cent committed to the team.

“We have challenges that encourage us a lot. I am focused on giving everything on the field.” 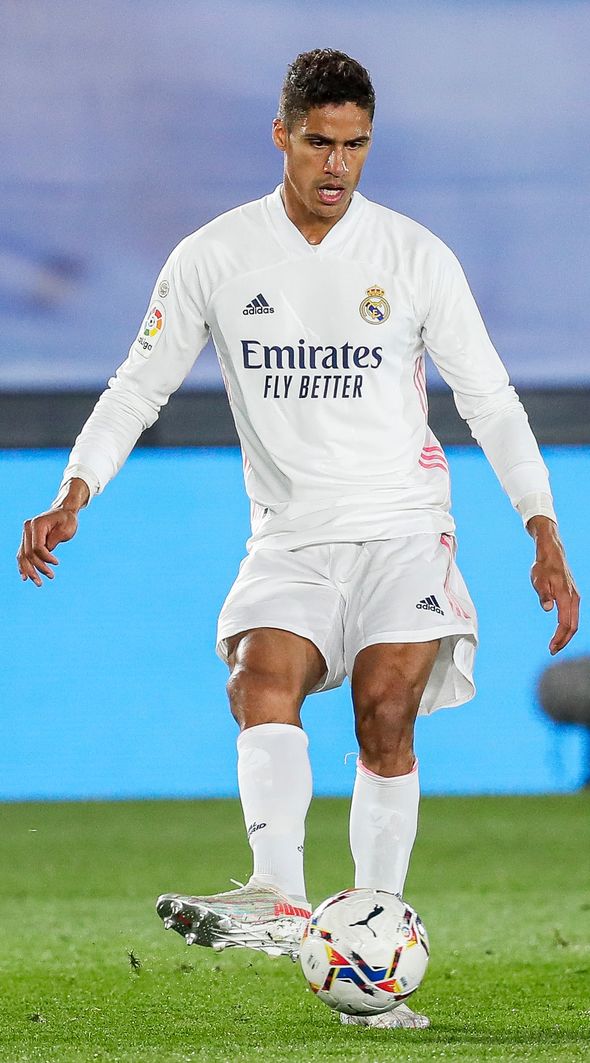 Former United defender Rio Ferdinand believes a new centre-back should be the Red Devils’ top target this summer, telling BT Sport recently: “I think Manchester United’s prime position for them to strengthen, to really improve and become a team who can compete, is centre-back.

“To get a partner for Harry Maguire who you go ‘actually every week he produces, he’s there’. At the moment there’s too many players, especially centre-forwards, who probably are looking when they get in the tunnel and are thinking, ‘I’ve got a chance here. I think I can smell a chance.’

“Whereas the teams who do really well, [Ruben] Dias and [John] Stones at the back at the moment in the past four or five months, teams are looking at them and thinking it’s going to be very difficult for me today.

“I don’t think they get that feeling right now when they play against the centre-backs at Manchester United.”