Chelsea owner Todd Boehly is preparing to raid the Bundesliga transfer market next summer, according to reports in Germany.

Boehly showed he is not afraid to splash the cash as his side spent over £250million on a host of new signings this summer and it appears the American is already planning his next spending spree.

The Blues are closing in on a move for RB Leipzig’s Christopher Nkunku and reports suggest Boehly is preparing to break the bank to sign multiple Bundesliga players. 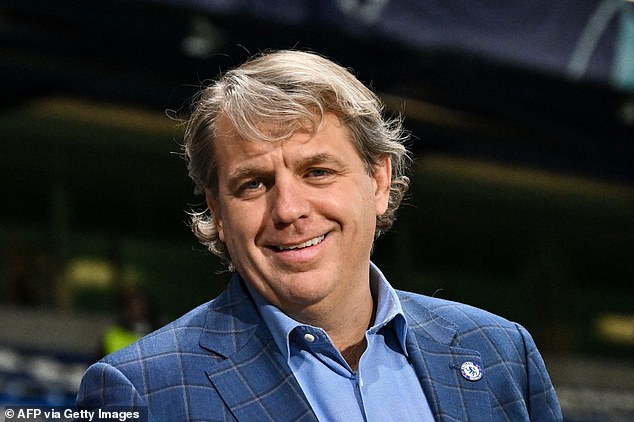 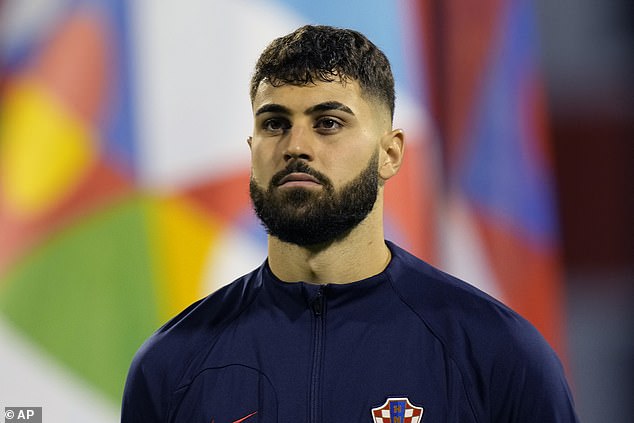 According to SportBild, Cheslea’s deal for Nkunku is on the home stretch after negotiations began between the two sides in summer. Though the Blues were unsuccessful in their pursuit of the Frenchman, they are now extremely optimistic that Nkunku will join next year.

In June, the 24-year-old penned a new deal with the Bundesliga side that offered the promise of a future exit. Though no official clause is included, the German outlet claim Nkunku has been told he can leave if an offer arrives in the region of £52.4m (€60m).

There are hopes that an official agreement can be reached prior to the World Cup commencing in November – with Nkunku already undertaking a medical in Frankfurt in August.

He’d add some much-needed firepower to Chelsea’s attack after notching 35 goals and providing 20 assists across 52 games in all competitions for Leipzig last season. 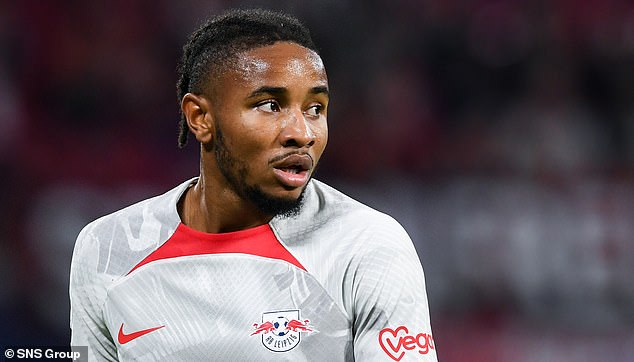 And the Blues could end up splashing out way more than that £52.4m, with Boehly also interested in signing Nkunku’s club team-mate, Josko Gvardiol.

Last month, Gvardiol hinted at a possible move to the Premier League in the January transfer window, saying: ‘I’m happy at Leipzig, I still have a lot to learn and need to work on myself. I have people who deal with it, I didn’t think about a transfer. We’ll see what happens in the winter.’

The Croatian centre-half is seen as one of the biggest talents in the Bundesliga and drew the attention of Chelsea in summer. Boehly offered up to £69.8m (€80 million) for the 20-year-old but both Leipzig and the Croatian were not ready for the move.

However, the situation has now changed and Gvardiol would now be prepared to join Nkunku at Stamford Bridge. In total, the Blues could end up forking over £131m (€150m) for the Leipzig duo next summer. 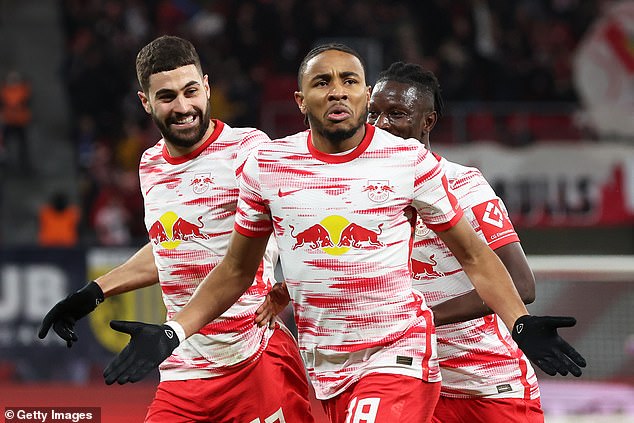 And the Blues won’t be stopping there. If £130m wasn’t enough, Boehly is also planning to launch a sensational bid to lure Jude Bellingham back to England.

The Borussia Dortmund star, who has captained the side in recent weeks, is seen as one of the most promising talents in world football and has been linked with a move to Spanish giants Real Madrid and league rivals Manchester City.

However, Boehly is hoping to beat both teams to Bellingham’s signature and is reportedly willing to pay more than £87.2m (€100m) for the England international.

Reports claim there has already been contact between the two sides over a transfer but the Bundesliga club will hold out for a fee in the region of £105m (€120m) for the 19-year-old.

He’s made 102 appearances for Dortmund and scored 14 goals since joining the Germans for £25m from Birmingham back in 2020. 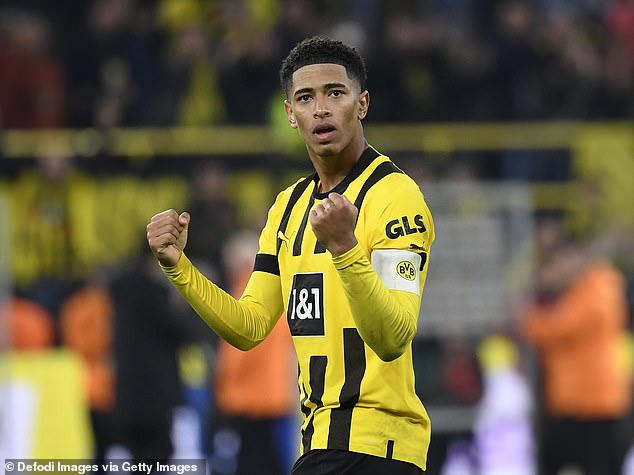 The Blues are hoping to create a midfield duo featuring Bellingham and West Ham’s Declan Rice, given their long-term interest in the Englishman.

However, with West Ham’s asking price set around £150m (€170m), it could force Boehly to look elsewhere. Bayern Munich’s Benjamin Pavard has been discussed as a potential option – with his current contract ending in 2024.

The Frenchman would offer a much cheaper alternative to Boehly – given his valuation stands at around £30m (€34.4m).

He’s made 88 appearances for Munich since signing from Stuttgart and has become a regular feature in the France squad. He lifted the World Cup in Russia in 2018 and will be looking to retain the world champion crown this winter in Qatar. 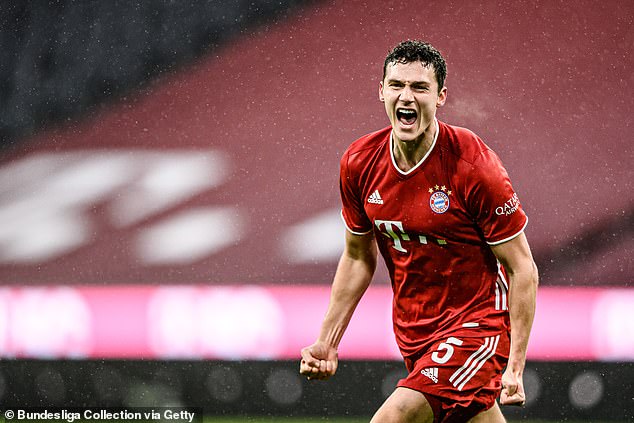