Lucas Joao celebrated his birthday in style, as he netted twice for Reading in their win over Stoke.

His double haul at the Select Car Leasing Stadium means the Royals still have a perfect record this season at home.

The hosts got off to the perfect start after two minutes, although Stoke played as much a part in their downfall with a gift. 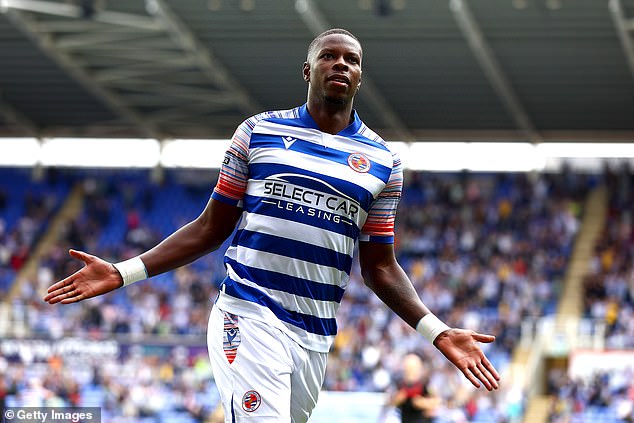 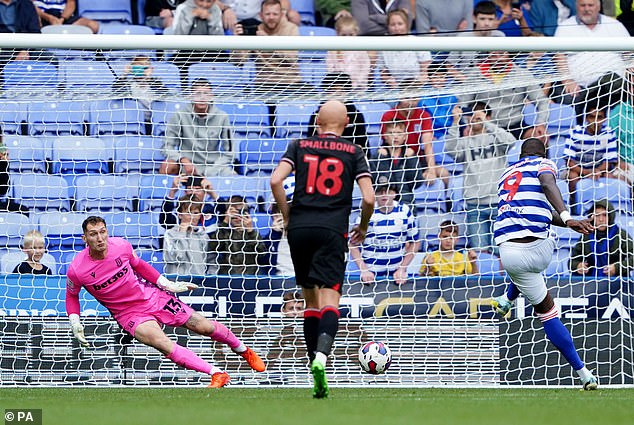 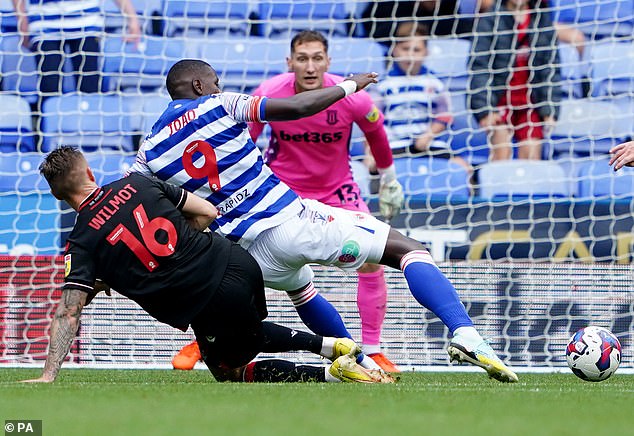 Goalkeeper Jack Bonham left his area to clear a long ball by opposite shot-stopper Joe Lumley, but the ball evaded him and allowed the Portuguese to connect and aim goalwards.

Aden Flint could only turn his attempted last-gasp clearance into the net, but Joao claimed his second goal of the season.

The visitors regained their composure, and started to make passes without hurting their hosts too much. 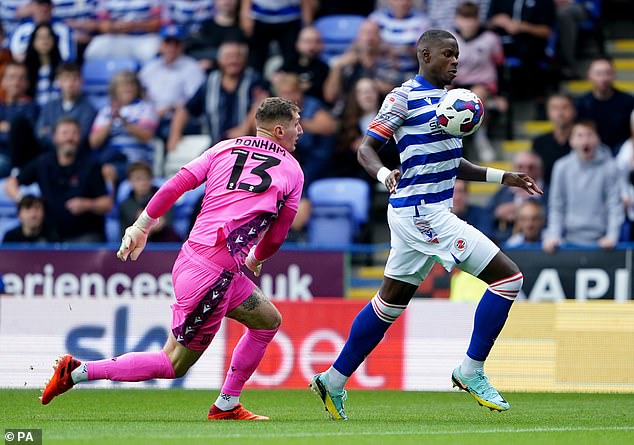 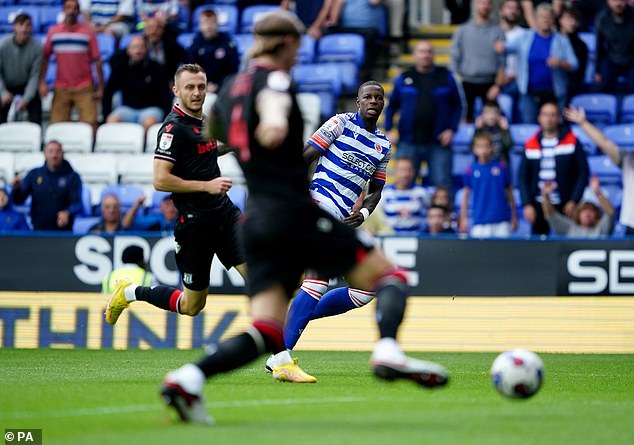 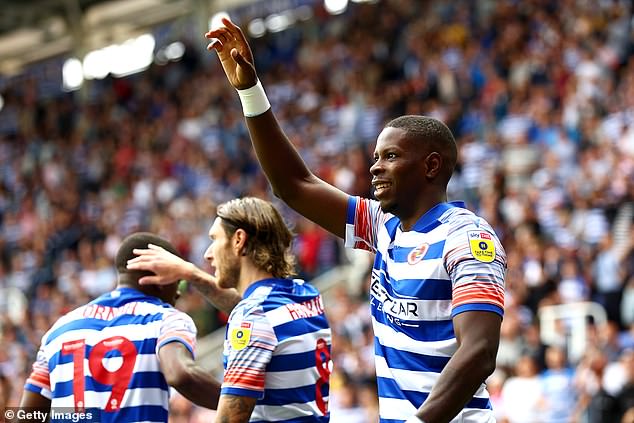 Reading had the potential to hurt Stoke again, and Tom Ince dragged his fine run from the halfway line just wide after 25 minutes.

The lead should have been doubled on 32 minutes, when Shane Long put the ball over the bar from under six yards out following a Tom Holmes knockback.

His miss proved a costly one, as Stoke hit back with five minutes of the half time whistle.

Flint made up for his earlier error by heading a corner into the path of Ben Wilmot. His powerful shot through the Reading defence deflected off Andy Yiadom past Lumley.

The visitors then squandered a chance two minutes after the restart, when Sam Clucas fired over from a cross from the edge of the box.

It was the turn of Reading to punish their opponents following a bad miss at the other end.

Tyrese Fornah fed through Joao who was upended in the area by goalscorer Wilmot. The striker fired down low and right past Bonham for his second – and that of Reading.

Seeking a third goal to effectively kill the game off, the hosts looked the better side in the latter stages.

Stoke pressed for an equaliser, although the closest they came was a flicked header over the crossbar from the returning Nick Powell just before injury time. 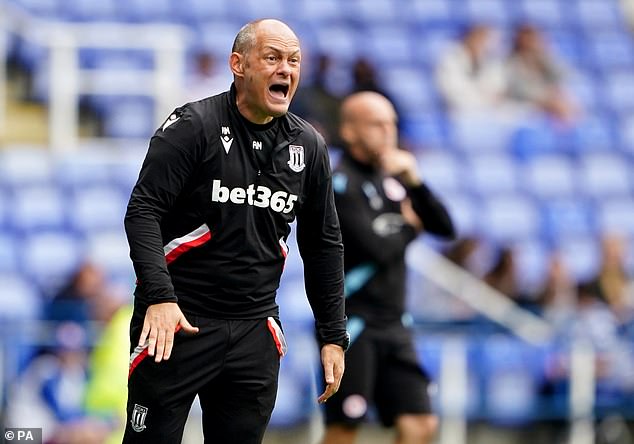 Juventus 'opt to sign Arkadiusz Milik' instead of Memphis Depay