Former Manchester City boss Sven-Goran Eriksson thinks Raheem Sterling and Kevin De Bruyne can leave the Etihad Stadium to join Real Madrid if they choose to do so.

City are facing the prospect of losing several key men if their two-year Champions League ban is upheld.

The Blues were punished for breaking Financial Fair Play regulations but have appealed to the Court of Arbitration for Sport, who heard their case earlier this week.

A final decision is not expected to be revealed until July but if City’s ban is upheld then Sterling and De Bruyne could be the first out of the door.

Zinedine Zidane will look to strengthen his Real squad this summer as he faces the prospect of a rare trophyless season.

And Eriksson thinks the Frenchman could take advantage of City’s situation – although he hopes Pep Guardiola can retain his key assets. 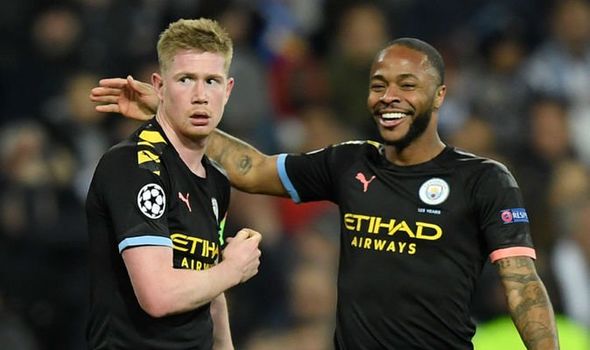 “Well, they will play for Real Madrid if they want to do it, but I would be disappointed,” Eriksson told Stats Perform News.

“”I don’t know – I really hope they stay in England.

“Other leagues are good, but how many people are looking at Spanish football if it’s not Barcelona or Real Madrid, maybe Atletico Madrid? I don’t think many.

“Bundesliga, it’s a little bit the same if [Borussia] Dortmund’s not playing, if Bayern [Munich] is not playing, are you sitting looking at it?

“In England it’s different because any team can beat any other team. It’s good football and it’s always a fight, a good fight in England.”

City could also face losing Guardiola when his contract expires next year if he does not sign an extension.

“Of course it’s important,” Eriksson said of the Spaniard’s future. “He’s considered one of the best, if not the best coach in the world. He has been so for a long time. 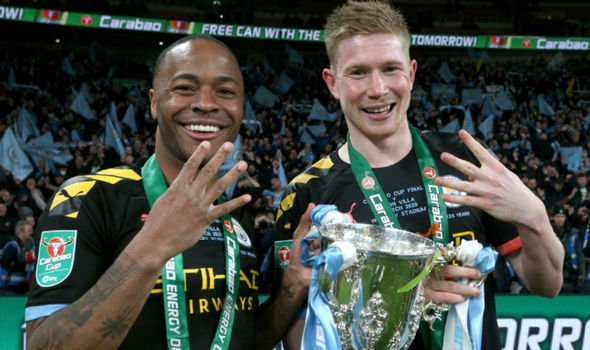 “I hope they will do everything to try to keep him at least until the contract finishes.”