Mauricio Pochettino is believed to be Newcastle’s first-choice manager if their takeover is completed and Steve Bruce is sacked, but according to reports in France Real Madrid are ready to pounce and steal the Argentine boss from under the Magpies’ noses. Le10 Sport claims Madrid president Florentino Perez is considering sacking Zinedine Zidane and replacing him with Pochettino.

Pochettino’s future is currently up in the air after his gardening leave ended.

The 48-year-old was fired by Tottenham late last year, being replaced by Jose Mourinho.

Since then, he has been linked with a host of clubs, but it was reported that any Premier League club would have to pay Spurs in order to hire him before the end of the season.

Newcastle are apparently ready to hire him once their £300million takeover is completed, with Bruce set for the sack.

JUST IN: Arsenal in talks to sell Aubameyang as transfer fee emerges 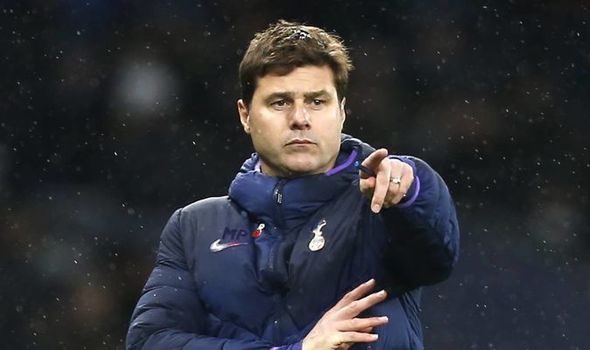 But according to French outlet Le10 Sport, Madrid president Perez would consider sacking Zidane this summer and replacing him with Pochettino.

Zidane has only been back at the Bernabeu for a year, and there has been no indication that club chiefs are unhappy with him.

However, with Pochettino set to go off the market, Perez is reportedly keeping the idea in the back of his mind.

Perez would reportedly only pull the trigger on Zidane if he failed to win a trophy this season once play resumes.

Madrid are currently second in La Liga, just a point behind Barcelona, and are still in the Champions League and Spanish cup.

Despite it being highly unlikely that Madrid would part ways with Zidane, it is seemingly a slight possibility that they could steal him from under Newcastle’s noses.

Speaking during the week, Pochettino spoke about his next move for the first time since leaving Spurs.

He insisted that he is ready to return to football, and declared that he wouldn’t have to coach a team in the top six, opening the door to Newcastle. 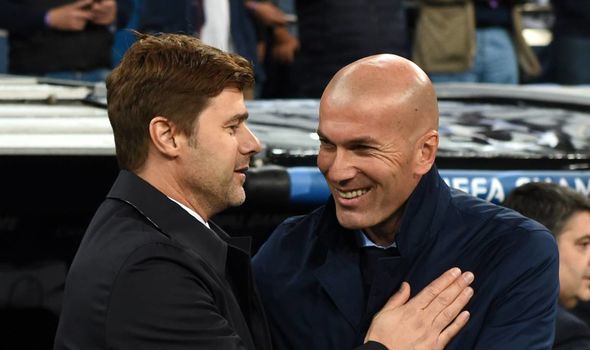 “The problem is which club are top six? It always changes,” he said.

“Today Tottenham and Arsenal are not in the top six. You need to respect all the clubs.

“They are all working so hard, investing and spending money. They all assign a new strategy each season to reach the top four, top six or top eight.

“You cannot underestimate any person, any institute or any club. That is why the Premier League is one of the toughest – all the clubs have the capacity to find a way to be competitive.”