Real Madrid have identified 17-year-old Eduardo Camavinga as Casemiro’s long-term successor, according to reports in Spain.

The promising midfielder, who is being touted as the ‘new Paul Pogba’, has already made 36 appearances for the Rennes first-team, impressing in a holding role for the Ligue 1 side.

His performances this season have not gone unnoticed and is now a top transfer target for Real – but Los Blancos will need to stump up £71million (€80m) if they want to secure his services, according to MARCA. 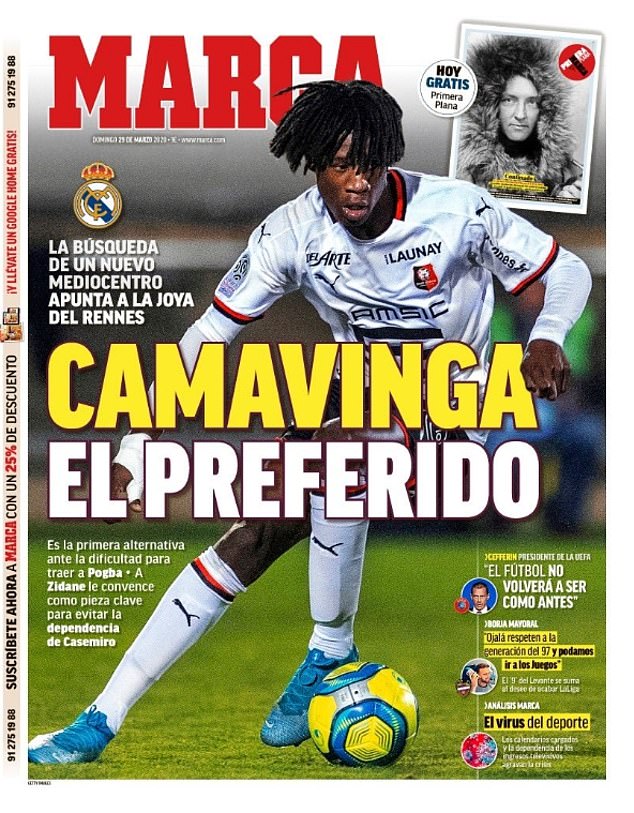 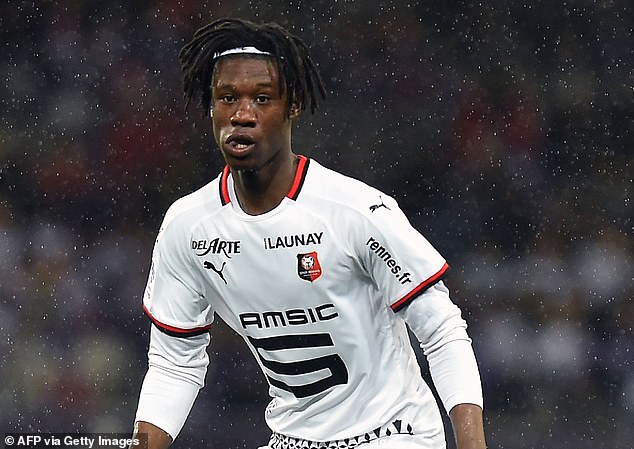 Zidane has been a long-term admirer of Pogba with the Manchester United midfielder continuously being linked with a move to the Bernabeu.

However, comparisons with Pogba could see Zidane favour the youngster more, with Rennes unlikely to put up as much of a fight as the Red Devils.

Camavinga would also be seen as ‘one for the future’ considering his current midfield options.

Casemiro remains an integral cog in Zidane’s midfield at Real while Fede Valverde has played well this season in his breakthrough year, though is more comfortable further up the pitch.

Similarly, Toni Kroos is more suited to a playmaker role as opposed to a defensive midfield position, meaning Zidane could swoop for compatriot Camavinga. 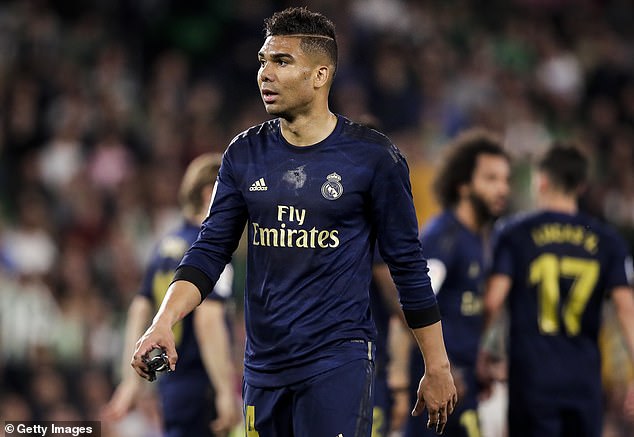 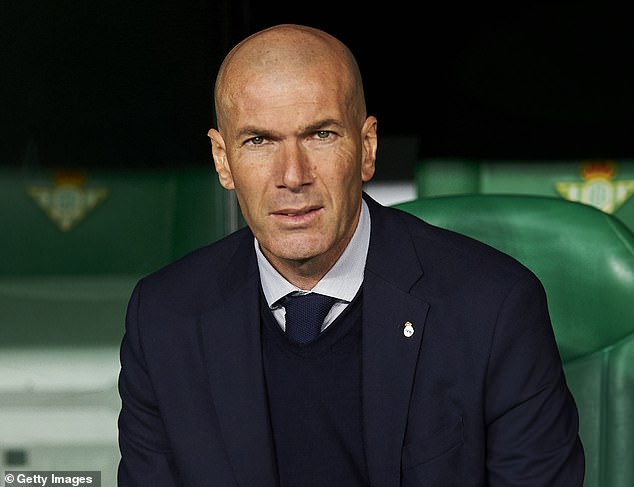 Camavinga has two years left on his current contract with the French club and has attracted interest from Europe’s biggest clubs in recent weeks.

His progress also earned him a call up to the France national team but the coronavirus outbreak will delay him from making his debut for his country.

However, the global pandemic has brought sport to an abrupt stop while football in Spain has been postponed indefinitely.