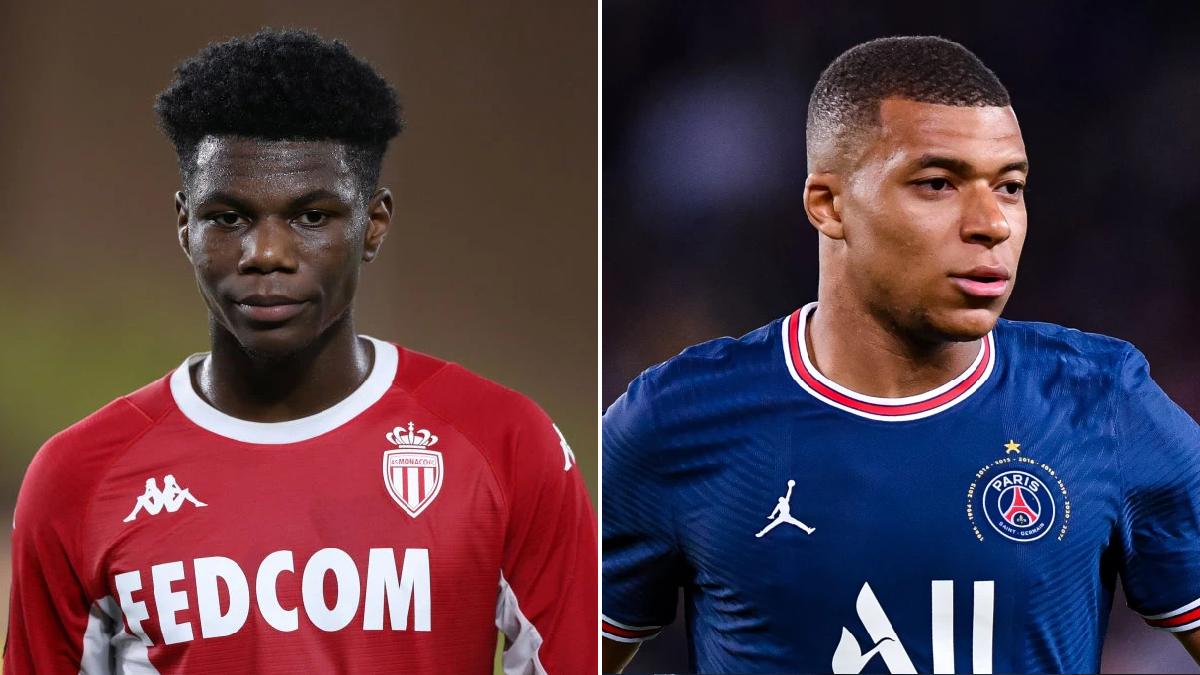 Real Madrid will drastically alter their summer transfer plans after missing out on Kylian Mbappe with Monaco sensation Aurelien Tchouameni now a top target for the club.

Mbappe’s future has been the subject of intense speculation with the forward’s contract set to expire at the end of the current season.

The France international was widely expected to join Real Madrid but latest reports suggest he has made a dramatic U-turn and will now extend his contract with Paris Saint-Germain.

PSG take on Metz in their final league game of the season tonight with Mbappe’s decision expected to be confirmed later in the evening.

Real Madrid’s transfer plans both for the upcoming window and last summer have been shaped around Mbappe’s arrival – with the club pulling out of the race to sign Erling Haaland such was their confidence of landing the Frenchmen.

While Real still plan to sign a centre forward to provide cover for Karim Benzema, Marca claim they will now seek to make reinforcements in other areas of Carlo Ancelotti’s side too.

The publication names Tchouameni as a chief target, with securing a move for the 22-year-old midfielder now a priority for the Spanish champions.

Tchouameni has enjoyed another fine season in Ligue 1 with Monaco and is wanted by a number of clubs across Europe, including Manchester United, Chelsea and Liverpool.

United in particular are in desperate need of midfield reinforcements with the imminent departures of Paul Pogba and Nemanja Matic set to weaken their already meagre options in the middle of the park.

ESPN claimed in April that incoming manager Erik ten Hag is a huge admirer of Tchouameni, with his versatility appealing to the Dutchman.

Jurgen Klopp admits Liverpool crisis is one of his lowest moments

McTominay shows off battle scars after 'proper game' against Leeds