Real Madrid are plotting a stunning move to sign Romelu Lukaku from Inter Milan as a long-term replacement for Karim Benzema, according to French outlet Le10 Sport. Madrid are reportedly drawing up a list of potential striker targets for next summer.

Madrid are expected to have a quiet summer transfer window unless they sell players.

Gareth Bale and Luka Modric have both been linked with moves away, though it now appears neither will leave.

Instead, they are planning to splash the cash next summer, and are plotting a big squad overhaul.

Le10 Sport claims Madrid are planning to replace Benzema at the end of next season, and have drawn up a list of players to target. 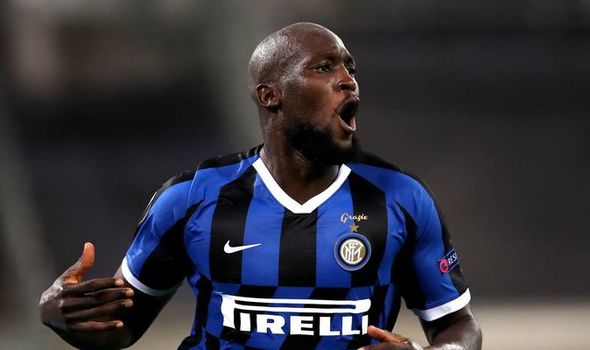 Lukaku is reportedly at the top of the list after a terrific debut season with Inter.

The Belgian striker has bagged 33 goals in 50 games across all competitions this season, and added to his tally on Monday night.

Lukaku scored twice in Inter’s 5-0 drubbing of Shakhtar Donetsk in the Europa League semi-finals, as Inter close in on their first trophy since 2011.

And his heroics for Antonio Conte’s side have earned attention from Madrid, as they apparently view him as a long-term replacement for Benzema, who will be 34 next summer.

Liverpool’s Sadio Mane is also on Madrid’s list, as are Erling Haaland and Kylian Mbappe.

Lukaku left Manchester United last summer in a £75million deal, having fallen out of favour at Old Trafford.

But he still had some nice words to say about United’s front three after Monday’s win.

The Red Devils were knocked out of the competition by Seville in the other semi-final on Sunday night after throwing away a 1-0 lead. 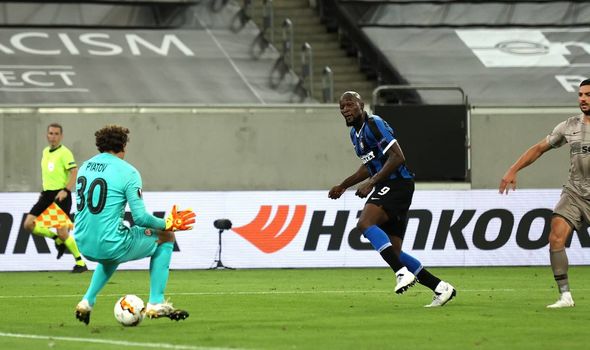 Lukaku said: “I think they had a really good season and I think Ole did a good job.

“The players there did really well. Greenwood’s coming through, Martial, Rashford.

“I expected all of that so I’m really happy for them.

“They look really good for next season, I have no doubts.”