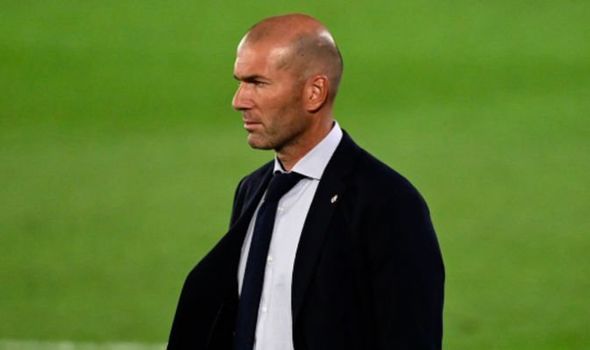 Real Madrid are set to make a decision on left-back Sergio Reguilon’s future with Manchester United and Arsenal hoping they can snap up a bargain, according to reports in Spain.

Reguilon was sent out on loan to Sevilla last season and helped them win the Europa League.

The 23-year-old has returned to the Bernabeu to fight for his place but he faces some tough competition.

Zinedine Zidane is expected to keep his faith in Ferland Mendy while the experienced Marcelo will provide the back up.

Real are considering promoting Miguel Gutierrez from the youth team to add an extra layer of depth to the squad.

And that leaves them with a big dilemma over Reguilon’s future, especially given his impressive campaign last term. 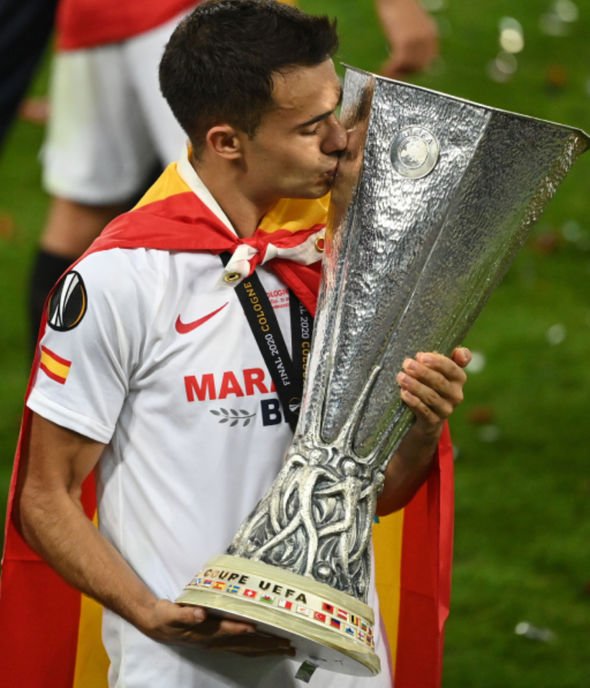 Spanish publication Marca claims Los Blancos will soon make a decision about whether to let the 23-year-old leave permanently or on loan.

If another temporary home is required then Sevilla are apparently at the front of the queue.

However, United and Arsenal are said to be interested in buying the Spaniard – and he could be available for around £20million.

Given Chelsea spent £50m on Leicester’s Ben Chilwell, Reguilon would be a steal at less than half the price.

“I don’t even know where I’m going to play next season,” the defender recently said.

“I have no idea, I have to assess all the options that we have on the table.”

On the possibility of staying one more year on loan at Sevilla, Reguilon added: “We should talk about that sitting quietly with Real Madrid, my representative, with everyone.

“And see the possibilities for next year, let’s see what happens. I don’t know.

“I have no complaints about anything, about the city, the club, my colleagues.

“I feel very loved. Who knows what will happen in the future.”