Real Madrid midfielder Isco has been caught bad-mouthing manager Zinedine Zidane during his side’s 3-1 victory over Barcelona on Saturday. The 28-year-old was not happy with being named as a substitute and let his team-mates know about it.

TV cameras from El Partidazo were showing the substitutes sat in the stands when they picked up Isco’s words.

The Spaniard was alongside Marcelo, Luka Modric and Luka Jovic when he said: “If he [Zinedine Zidane] has to take me off, he takes me off in the 50th or 60th minute, and sometimes at half-time.

Isco has only made two starts for Real this season and he was taken off on the 57th against Valladolid and at half-time in the loss to Cadiz.

The former Valencia and Malaga man may find his minutes on the pitch even more limited if Zidane gets wind of the comments. 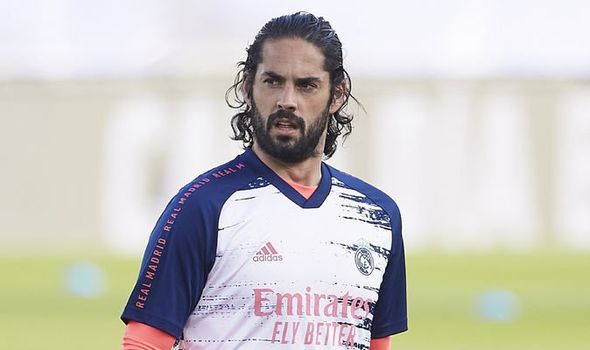 But the French boss will not be too disheartened as he eased the pressure on his position with the victory.

“After the criticism we received, we had to stay calm and united,” Zidane said.

“Play when we had to play, and play the way we did today.”

He added: “I don’t know if [the criticism towards us] was fair or not.

“What I can say is that I’m proud of my team. We’ve done it against a team that always causes you problems.

“We had to [call on Thibaut] Courtois twice, but we also had chances to score four goals. In the end, I’m happy at getting three points here. 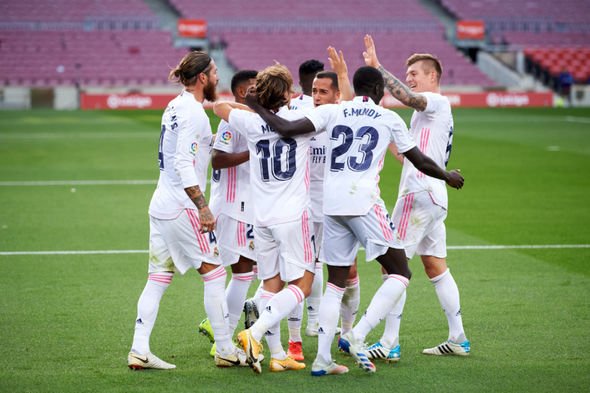 “We have to enjoy it after all the comments that were made about us. We’re not here to shut people up. We’re here to do it our way and to believe in what we do.