Eduardo Camavinga shows off his defensive skills for Rennes

Eduardo Camavinga is one of the most in demand young players in world football, with the teenage midfielder on the radar of several European clubs. The 18-year-old’s current contract with Rennes is due to expire next summer and the Ligue 1 outfit could be forced to sell him this summer.

Real Madrid, Arsenal and Bayern Munich have all been linked with Camavinga, with reports from France claiming the Gunners have made him a top target.

Spanish outlet Marca reports that Madrid remain ‘very keen’ on the midfielder, while also noting the interest from Arsenal and Bayern.

Former Madrid star Steve McManaman believes it is unlikely that Los Blancos will make a move for Camavinga this summer, despite the fact that “they do need a player in that position”.

McManaman instead believes Madrid will look to make a “statement signing such as Kylian Mbappe or Erling Haaland”. 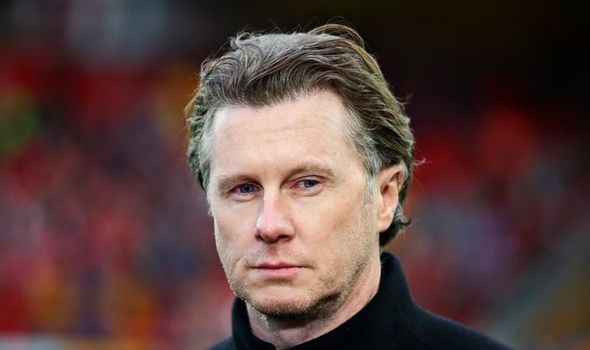 Speaking to HorseRacing.net, McManaman said: “Real Madrid are linked with Eduardo Camavinga all the time because of Zidane and the French connection.

“Rennes surely would want a lot of money for the teenager and I doubt that Real Madrid would have the finances to bring him in, although they do need a player in that position as Luka Modric and Toni Kroos are getting to that stage in their career where they’re becoming less influential.

“Despite their financial troubles, with Florentino Perez being voted in as president once again and all the nonsense that went on with the European Super League, I wouldn’t be surprised if Real Madrid still had ambitions about making a statement signing such as Kylian Mbappe or Erling Haaland instead of opting for the signing of a young midfielder.

“Real have had to get the likes of Gareth Bale, Luka Jovic and James Rodriguez off their wage-bill to keep costs low, so to go and spend around £60 million on an 18 year-old midfielder would surprise me, when you know that Real Madrid crave the signings of ready-made superstars.” 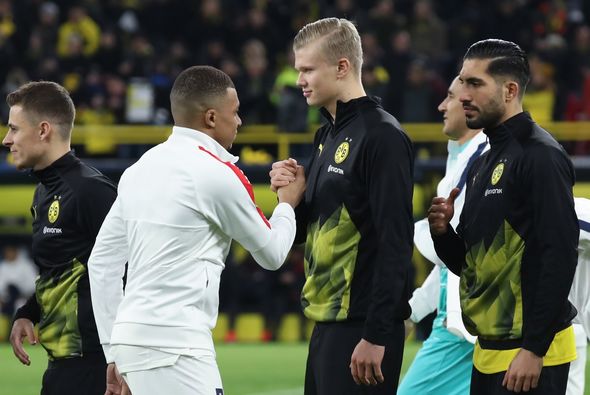 Camavinga’s agent, Jonathan Barnett, recently revealed that there “a lot of offers” on the table for the French international but he has insisted that they “don’t want to rush” making a decision about the player’s future.

“Playing in a good club is nice for him. It might be this year, or he wants to have another year. 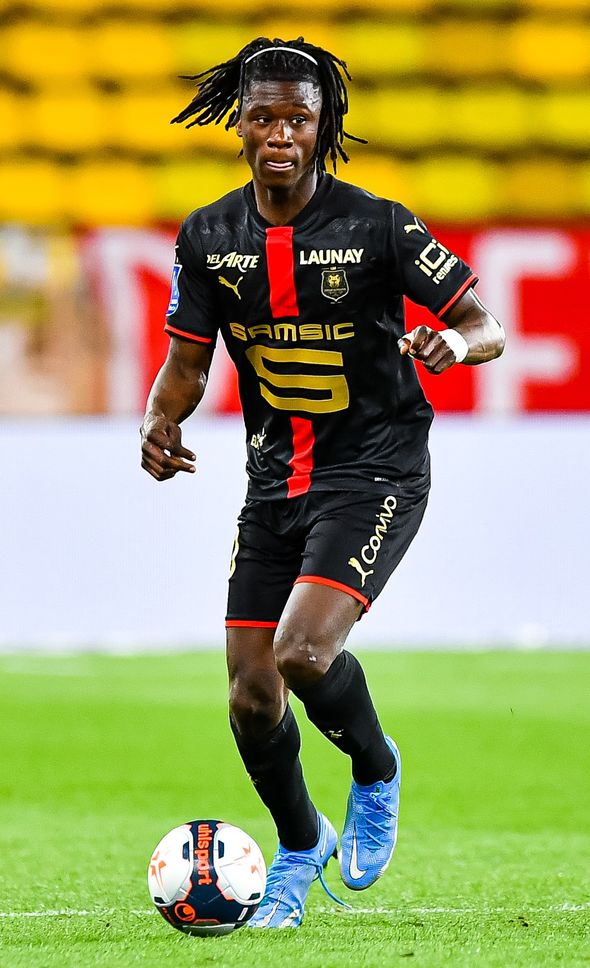 “He has got to talk to his family, his father. We will all sit down and decide. We will talk to Rennes as well and decide. There is no rush for him.

“He’s probably the best young player in the world. He has just turned 18.

“He has already been a French international. He’s an unbelievable talent. He could play in any team in the world.