Real Madrid are reportedly prepared to offer Napoli Luka Jovic in a bid to prise away Fabian Ruiz.

The La Liga giants have been chasing the Spaniard for some time but are looking for ways to bring down Napoli’s asking price.

The club’s president Aurelio de Laurentiis has previously said they would only consider offers of £70million or above for Ruiz, who is also a target for Manchester City. 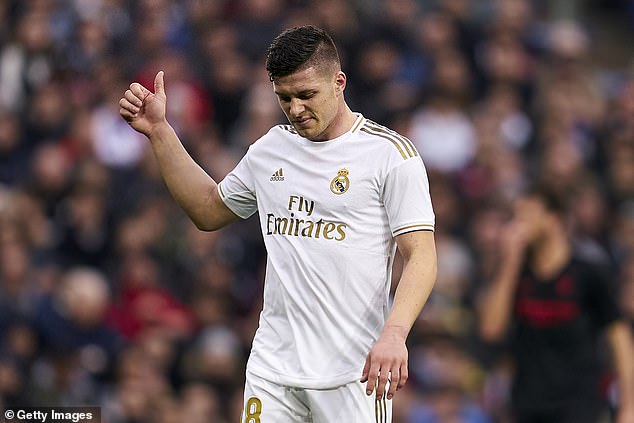 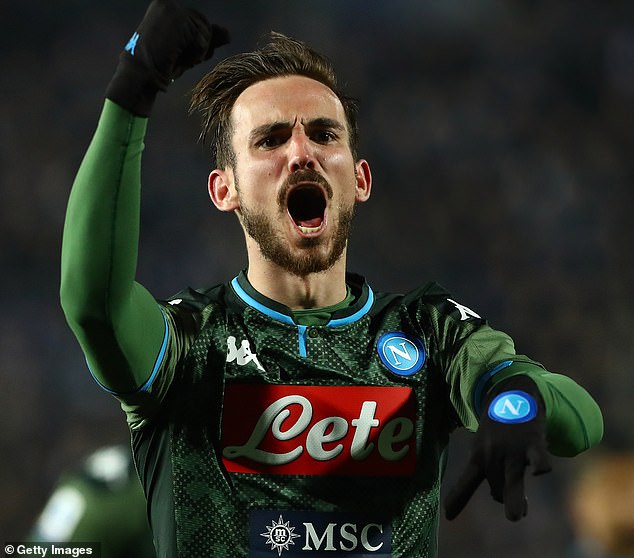 Ruiz, who has also attracted interest from Manchester City, was originally valued at £70m

Despite reports claiming that valuation has been lowered to £52m, Goal claim Madrid are exploring cheaper ways to recruit the midfielder amid a testing financial time for the club brought on by the coronavirus crisis.

According to the report, £62m summer flop Jovic is one player who could be offered in exchange for Spain international Ruiz.

Jovic was brought in as a big-money signing from Frankfurt just 10 months ago but has struggled for form and game time.

The Serbian striker has managed just two goals from 24 appearances in all competitions. 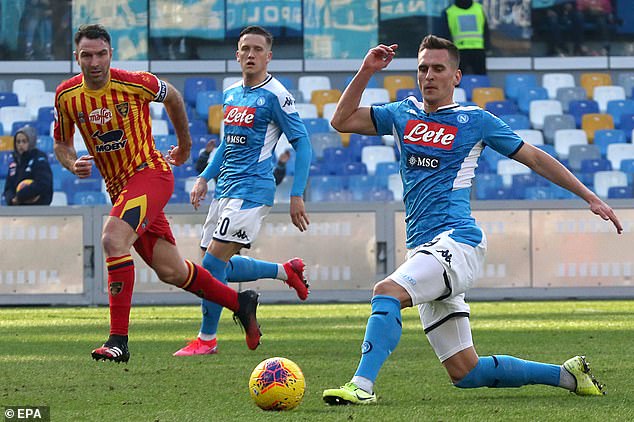 He also further angered his club by breaking their quarantine protocol to return to his homeland, plunging his Madrid career into further doubt.

Ruiz has attracted a lot of interest some several huge clubs around Europe and is expected to leave this summer and Madrid are looking to move quick in a bid to wrap up a deal before others can make a counter offer.

Despite Jovic’s poor form this season, Napoli have been linked with the player and could consider Madrid’s proposal with their in-demand frontman Arkadiusz Milik facing an uncertain future amid interest from Juventus, Atletico Madrid and AC Milan.

The Polish striker’s agent has however this week dismissed talks of a Napoli exit.