The Uruguayan is enjoying a stellar season under Zinedine Zidane for Los Blancos and has attracted interest from all over Europe.

Ole Gunnar Solskjaer has identified Valverde as a key target this summer but has suffered a major setback in his pursuit given the 21-year-old’s huge release clause. 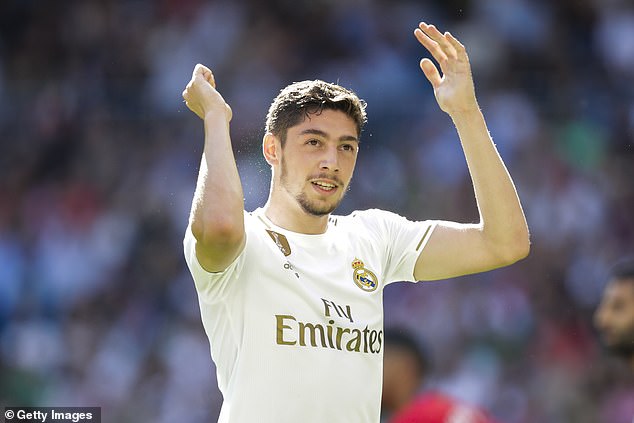 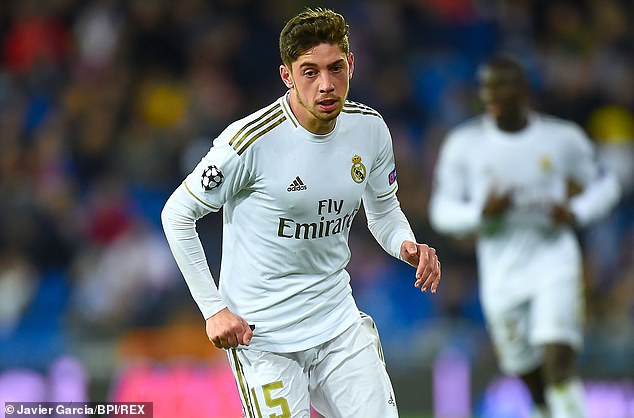 According to Sport, United are aware that Madrid are not willing to budge at all and the transfer will be impossible.

Valverde has been likened to former Liverpool captain Steven Gerrard in his style of play and has been a breath of fresh air in the Madrid midfield.

Solskjaer wants a few big name signings this summer and is keen to strengthen his midfield options, with Paul Pogba likely facing a summer exit.

However, he will have to look elsewhere for that Pogba replacement as Valverde has been declared virtually untransferable for now. 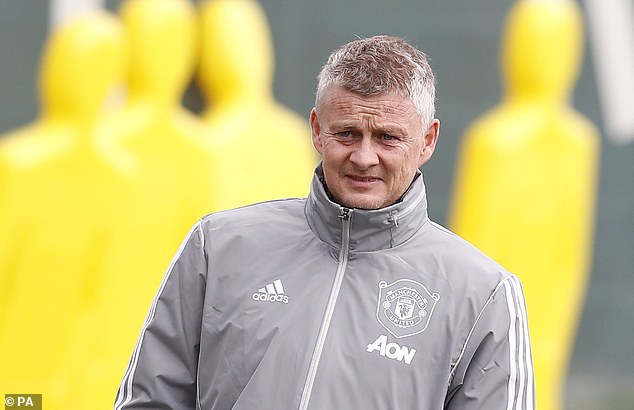