Real Madrid are monitoring Leeds United midfielder Kalvin Phillips after his superb game for England against Croatia on Sunday. Phillips’ assist laid on England’s winning goal for Raheem Sterling in the Three Lions’ 1-0 win at Wembley on Sunday.

The 25-year-old got the better of current Real Madrid midfielder Luka Modric and has been hailed by fans and pundits alike after a superb display in only his ninth cap.

Phillips’ performance was so impressive that Real Madrid have taken notice of ‘The Yorkshire Pirlo’ and are reportedly interested in signing him this summer.

Spanish outlet Defensa Central claim that the La Liga giants will monitor Phillips for the rest of Euro 2020.

The Italian is said to have interest in Serie A pair Manuel Locatelli and Nicolo Barella, but Phillips now may well find himself on that list too. 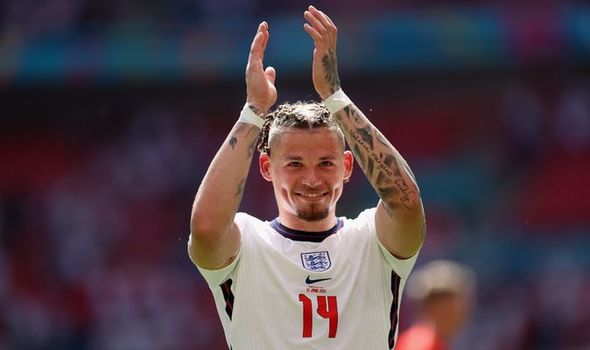 The report states that Phillips has a market value of around £25million, but the price Madrid would have to pay would likely be a lot more than that.

The Leeds-born midfielder has a contract at the club until 2024 after penning a five-year contract in 2019.

However, the Whites will most likely have to review that deal this summer if Phillips continues his form in the remainder of the tournament.

In what could be a shock swap deal this summer, Leeds are reportedly keen to bring in Real Madrid legend Marcelo to solve their ongoing left-back dilemma.

The Brazilian is thought to be unfancied by incoming manager Carlo Ancelotti which has alerted a number of potential suitors.

The 33-year-old only has one year left on his current contract at the Bernabeu, and after being shunned by new Madrid boss Carlo Ancelotti it does not appear as though a fresh deal is in the pipeline.

According to The Mirror, it would only take a bid of £5million to prise the 58-cap Brazilian away from the Spanish capital which appears good value for such a decorated defender.

Marcelo would be perfect for Marcelo Bielsa’s attacking style of play given the left-back gained notoriety for his tendency to drive forward and flashy ability on the ball. 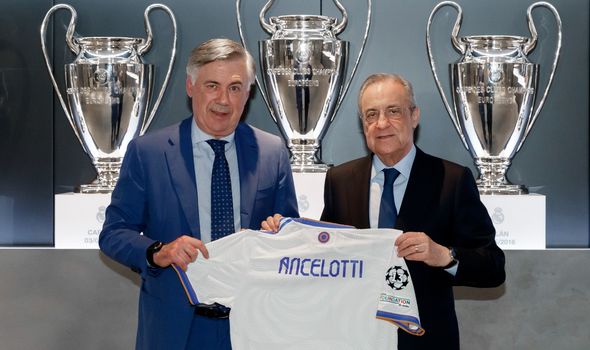 The player has notched an impressive 38 goals in his Madrid career on the way to a staggering five La Liga titles and four Champions League triumphs.

He has become one of Europe’s most decorated players since joining Real Madrid as a teenager in 2007.

Leeds’ left-back situation still needs to be resolved with Ezgjan Alioski’s future hanging in the balance.

Alioski will be an integral part of North Macedonia’s first major tournament at Euro 2020 but rumoured talks with Galatasaray continue to put Bielsa in a difficult situation.

Frank Lampard vows to give chance to his Chelsea squad players