Dani Carvajal has issued a firm response to Mohamed Salah regarding his ‘revenge’ comments on the Champions League final.

The Liverpool star limped off injured in the 2018 showpiece against Real – which the Spanish side won 3-1 – after a poor tackle from Sergio Ramos, and has openly spoken about his desire to set the record straight when the sides meet again on Saturday.

But Carvajal told ABC he hoped the Reds losing another final against them would not be too much of a ‘burden’ for Salah. 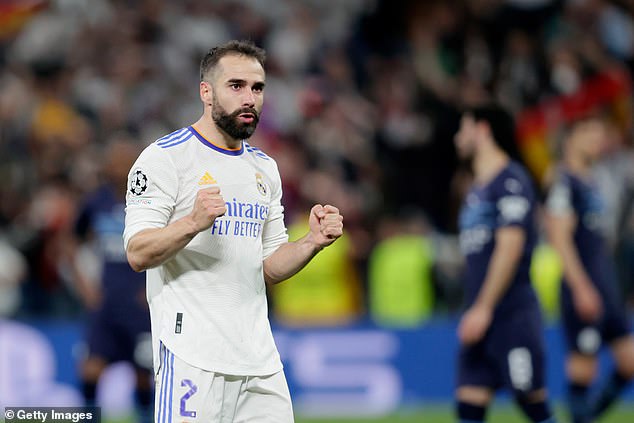 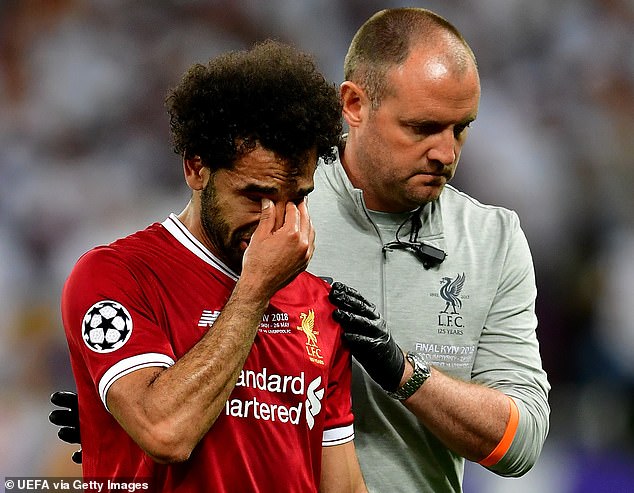 He said: ‘I don’t know if Salah or Liverpool are in the mood for revenge. It is true that when you lose a Champions League final you always want to have a second chance against that same team in order to beat them.

‘Let’s hope it’s not an important burden for Salah to lose a second Champions League final against Real Madrid.’

The Egyptian’s words appear to have disgruntled the Real players, with Casemiro, Federico Valverde and now Carvajal speaking out against his comments. 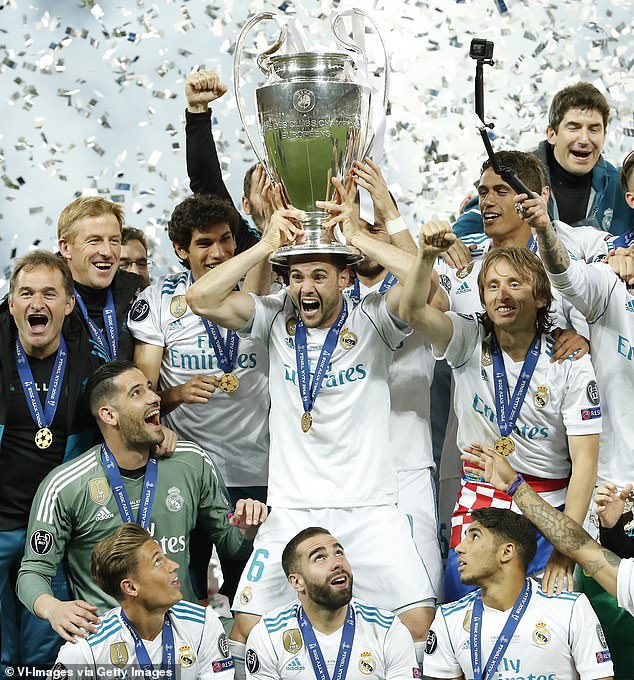 And the 27-cap Spain international, 30, revealed his thoughts on PSG star Kylian Mbappe’s shock move to turn down Real and remain at the Parc des Princes.

He added: ‘You have to be in his head. He is French and from Paris. He is playing for PSG, he is the best player for his country and it must be very difficult to get out of that comfort zone.

‘But I insist, there are trains that only pass once and Madrid is above any player.’