Liverpool’s signing of Takumi Minamino is set to play a part in the club’s stance on a move for Timo Werner. The striker was reportedly being eyed for a potential move at the end of the season, but now it appears the Reds not be about to make their move.

The deal appears to have gathered pace in recent weeks, with Liverpool said to be stepping up their interest in Werner.

Jurgen Klopp reportedly wants to meet with him to sell the Liverpool project to his compatriot.

Yet now, according to Sky Sports, Liverpool will not try to sign Werner this summer.

The report claims that the club are settled with their current front three and do not feel the need to bolster their attacking options. 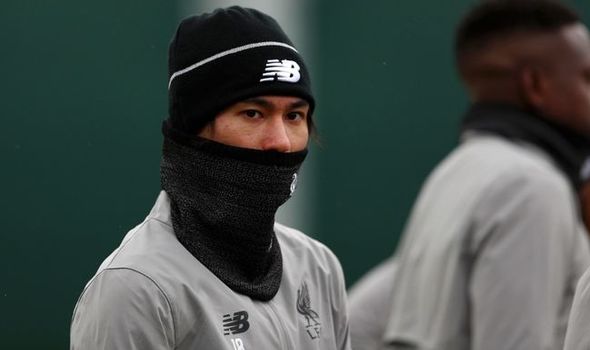 That would come as a great surprise given that Klopp could lose both Sadio Mane and Mohamed Salah to the Africa Cup of Nations in January.

Not only that, but if Liverpool were to lose one of their front three to injury, it could potentially change the course of their season later down the line.

Reporter Vinnie O’Connor believes the arrival of Minamino in January was Klopp’s idea of attacking reinforcements.

He told Sky Sports: “With a settled front three, a role to be found for Takumi Minamino, who can operate in the front three or in midfield, a move for Werner possibly does not make sense for Liverpool at this time and that’s why the noises coming out of Anfield are that this one is not going to happen.”

Minamino arrived at Anfield for just £7.25million in January but has had a slow start to life at Anfield.

The Japanese international is being forced to endure a similar educational settling period to Andy Robertson and Fabinho, who are now first team regulars.

Liverpool are going to be operating in a different financial climate when normality resumes.

For that reason it’s unlikely that they will be busy in the summer transfer market. 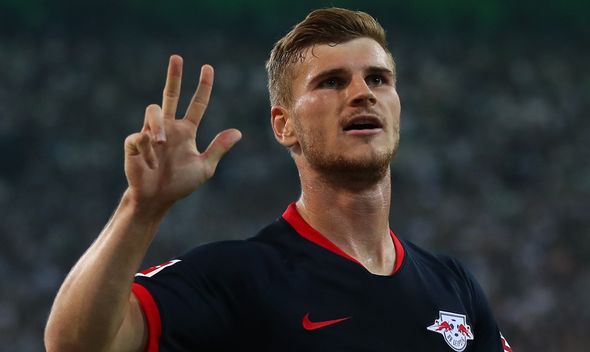 That doesn’t mean that new signing may arrive, but O’Connor is of the opinion that Liverpool won’t be signing Werner.

“From what we have been hearing, even going back to the January transfer window, this one is very unlikely,” he added.

“There has always been the caveat that Liverpool would be silly not to keep tabs on one of European football’s hottest properties. Judging by the talk from Werner himself, it’s a move he clearly fancies.”