Tottenham forward Harry Kane won’t be content to stay at the club unless they begin to challenge for silverware, according to the man who gave him his debut.

Former Spurs boss Harry Redknapp says the club risk losing their star man to a top club like Manchester City unless they show the same amount of ambition as him and bring in quality players.

A shadow of doubt has been cast over Kane’s future in north London with Jose Mourinho’s men losing their grasp on a top four spot and Champions League football looking out of their reach for next season. 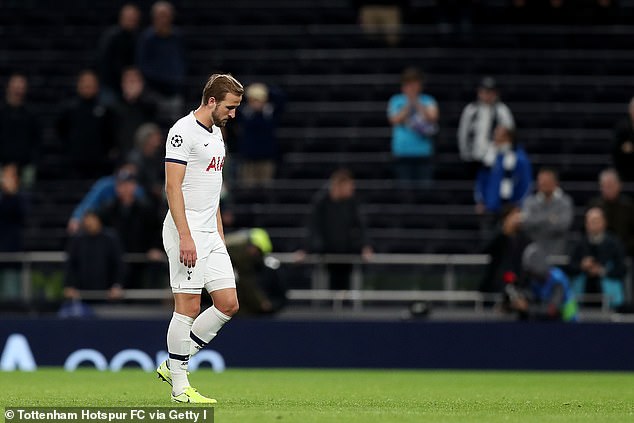 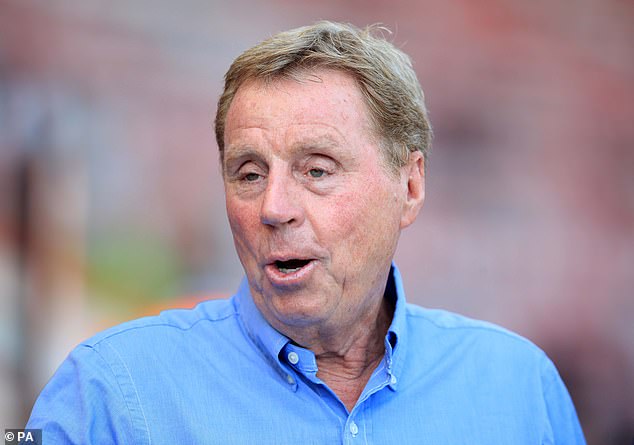 Spurs are also out of the FA Cup and Champions League, meaning there will be no trophies for Kane to lift in this campaign, although he has reiterated that he wants to give Mourinho more time to bed in his ideas.

But Redknapp says the club must do more to ensure Kane stays long term. The coronavirus crisis hitting football will make it hard for Tottenham to splash the cash this summer, and he said that might play into Kane’s mindset. 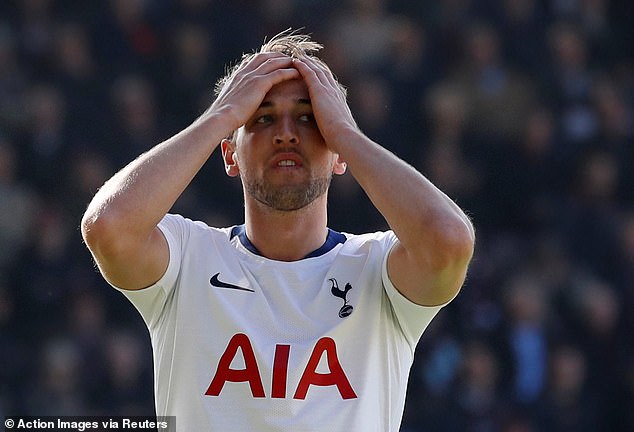 ‘He’ll be looking at that and thinking “hang on”.

Redknapp managed Tottenham between 2008 and 2012 – securing their first top four finish in the Premier League era. He introduced Kane to the world in a Europa League game against Hearts in 2011.

Redknapp stressed he sympathised with Spurs fans about the prospect of losing Kane, who has netted 181 goals for the club, but admitted he could see him playing for Manchester City and would be the perfect replacement for Sergio Aguero when he eventually leaves the Etihad. 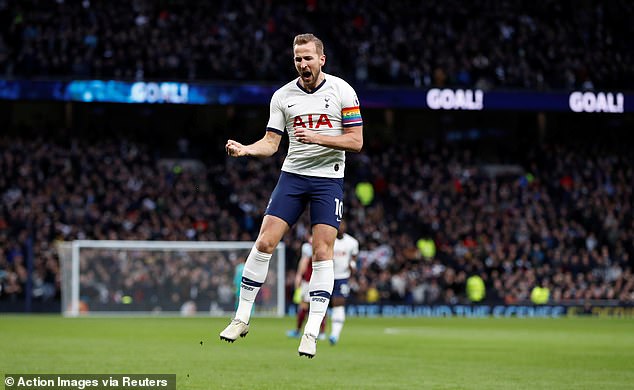 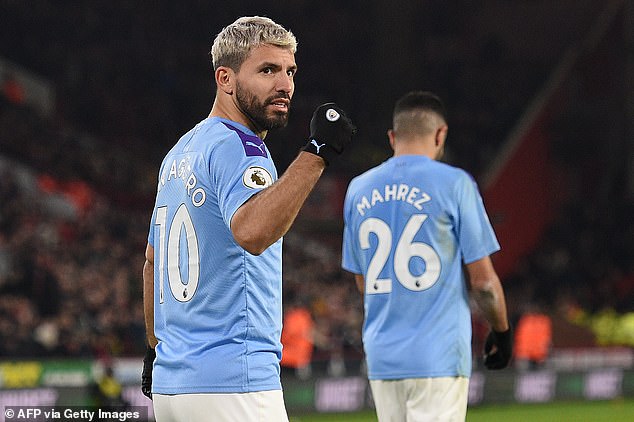 ‘And what a player he would be for one of those top clubs. I don’t want to see him leave Tottenham and nor do Tottenham fans but what a centre-forward he would be for Man City for instance with Aguero coming to the end.

‘He’d be a great signing for anybody. He’s a great player and a great professional – hopefully he’ll stay at Tottenham but he won’t stay unless he sees them pushing to win things.’

Kane, who has played nearly 300 games for Spurs since getting off the mark for his boyhood team, echoed Redknapp’s comments on the weekend, insisting that he wouldn’t remain with the club ‘for the sake of it’.

‘I love Spurs. If I don’t feel we’re progressing as a team or moving in the right direction, I’m not someone who would stay just for the sake of it. I’m an ambitious player.