Reece James has been labelled as a more complete defender than Trent Alexander-Arnold by ex-Chelsea player Frank Sinclair. The 48-year-old believes James is a more well-rounded full-back and feels the Blues youngster will push his Liverpool counterpart in the England set-up for years to come.

James has enjoyed a breakthrough campaign at Stamford Bridge, making 26 appearances in all competitions to emerge as a genuine contender to Cesar Azpilicueta at right-back.

However, the 20-year-old is yet to make an appearance for England while Alexander-Arnold already has nine caps for the Three Lions.

The Liverpool star has established himself as one of the best attacking full-backs in the world, having scored two goals and provided 14 assists for the Reds this term.

But Ex-Chelsea player Sinclair, who made 169 appearances for the Blues between 1990 and 1998, believes James is a better defender and has the versatility to compete with Alexander-Arnold on the international stage. 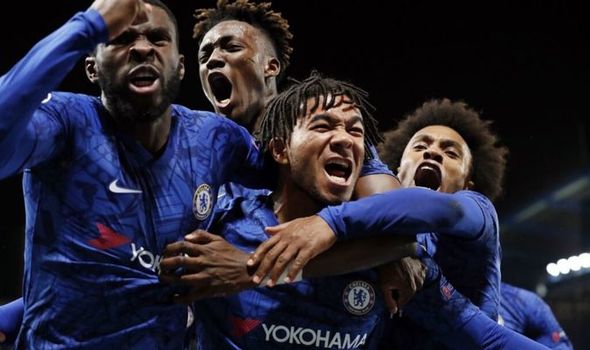 “I’ve been aware of Reece James for a number of years after speaking with Jody about the talent coming through the system at Chelsea. The one thing about James is that he can play all across the back four but he can play in the midfield as well.

“It’s going to be a big ask for James to rival Trent Alexander-Arnold given the way that he is performing for Liverpool but I do see faults in Trent’s game.

“Defensively, James is a better defender than Alexander-Arnold at the moment. But, it is hard to find a full back that produces as many assists in Europe than Trent does for Liverpool.”

James has provided just two assists for Chelsea this season, despite being deployed as an advanced wing-back on occasion.

Sinclair acknowledges this lack of output means the Chelsea youngster is still behind Alexander-Arnold in the pecking order for England, while Kieran Trippier and Aaron Wan-Bissaka are also in the mix too.

“Alexander-Arnold will likely command the right back position for England for the next five or six years but James will certainly push him, especially once he has gained more experience in the Premier League,” said Sinclair.

“As an all-round full back, I think there is more to his game than Trent as he is good going forward but he is also very strong defensively as well.” 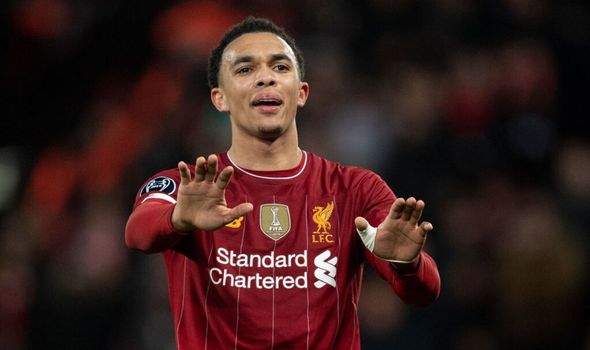 James has benefitted from Lampard’s appointment at Stamford Bridge, with the Chelsea boss blooding a number of academy graduates due to a transfer ban last summer preventing new signings.

Tammy Abraham, Mason Mount and Fikayo Tomori have all been handed chances to impress, while 18-year-old Billy Gilmour was Man of the Match in Chelsea’s past two matches before the coronavirus outbreak led to the season being postponed.

Sinclair said: “Billy Gilmour has got what it takes to make it at Chelsea and he’s got an incredible future at the club – I’d put him up there as being a real Chelsea great if he gets the opportunity to play regular football.

“Before he even arrived in the first team this season, I was well aware of how highly he was rated after listening what was coming out from the academy coaches on their analysis of the player – everyone is fully aware as to how good he has been since he joined the football club.

“Gilmour looks like he’s got everything in his game. His awareness, his passing, his ability to break down attacks and start Chelsea attacks is incredible. Sometimes, you question the size of him but I’m told by Jody Morris that he is really tenacious and he can look after himself, so there is nothing to worry about there. So, I think he’s got a really good future at the football club.”

Seven THINGS WE LEARNED from the World Cup qualifiers